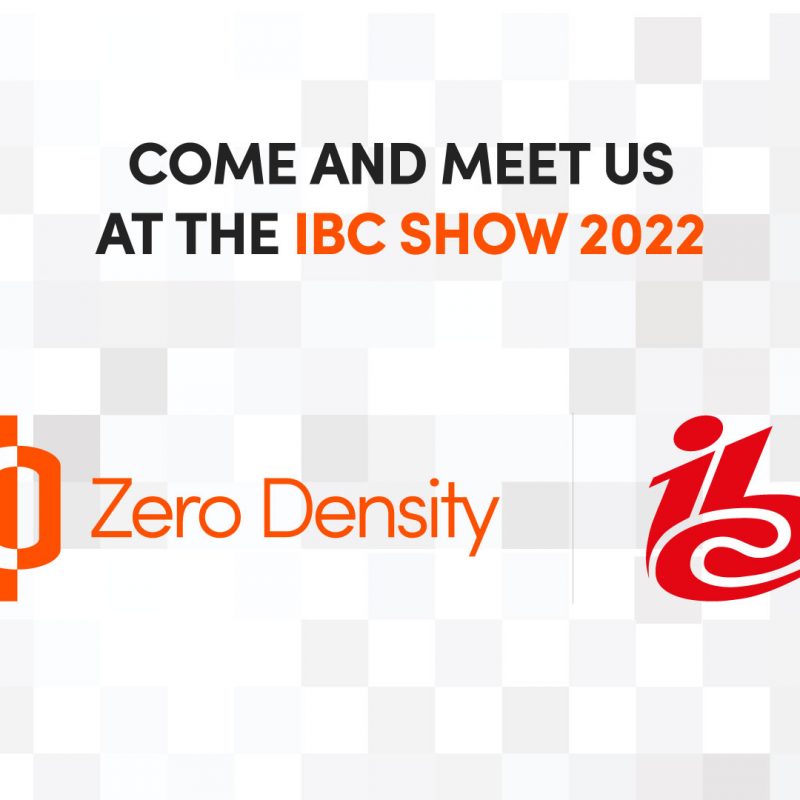 Zero Density, a world leader in real-time graphics technology, is giving showgoers a sneak peek into new products at this year’s IBC show. This will include previews of RealityHub 1.4 – a universal control UI that lets broadcasters control virtual studios from a web browser – and Reality 5, real-time virtual studio and AR/XR platform based on Unreal Engine 5.

The Zero Density booth will feature a 5 x 6 x 3 meter green screen cyclorama and a 5 x 3 meter LED virtual production stage, so that anyone can get hands-on with the same Zero Density solutions used by Fox Sports, BBC, and The Weather Channel.

“Whether you’re interested in augmented reality, virtual production or XR, having the right tools can make a huge difference to the final picture,” says Ulaş Kaçmaz, VP of Sales and Marketing of Zero Density. “At this year’s IBC, we’ll not only announce new hardware and software releases, we’ll also show how our battle-tested ecosystem of products can allow broadcasters to build new immersive experiences.”

Throughout the show, Zero Density’s technical experts will deliver demos every half hour on both the cyclorama and LED stage, demonstrating their groundbreaking virtual studio, augmented reality and XR virtual production capabilities. The demos will utilize an end-to-end 4K ST2110 IP workflow. 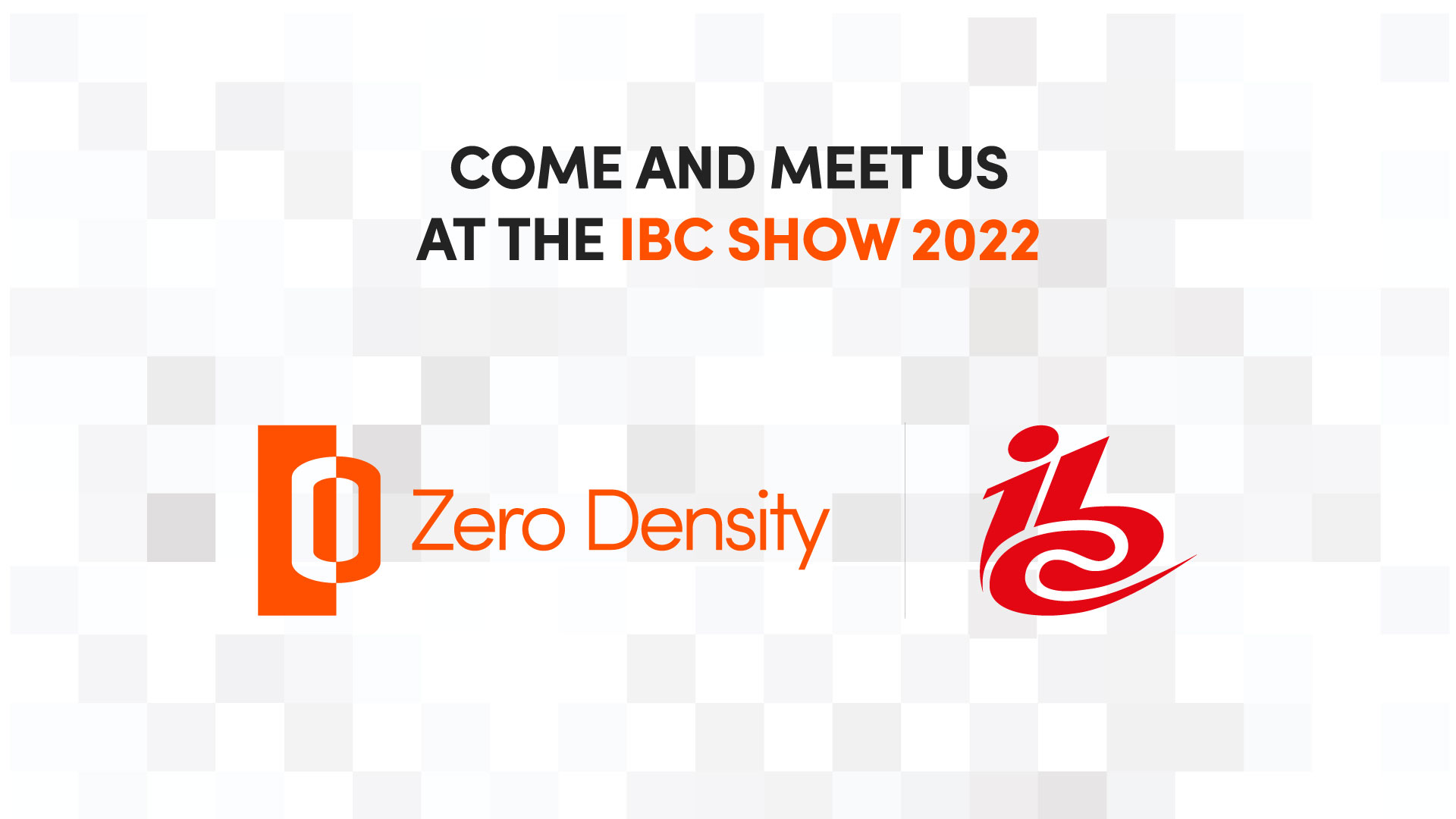 The stage will also host sessions with guest speakers Thibault Baras, Head of Media Solutions at Dreamwall and Felix Moschkau, Product Manager at KST. Highlights from the Zero Density booth will include:

Come see the Zero Density booth at stand 7.A59 in Hall 7. Book a meeting here.

Zero Density is a world leader in real-time virtual studio technologies for the broadcast, live events and e-sports industries. From Eurovision to Olympics sports coverage, Zero Density’s Unreal Engine-native platform, Reality – a real-time virtual studio and AR/XR platform and its proprietary keying technology, Reality Keyer – has been used by some of the biggest companies in the world. Zero Density is headquartered in Turkey, and also has an office in the US. Clients include: The Weather Channel, RTL, Fox Sports and Warner Media.