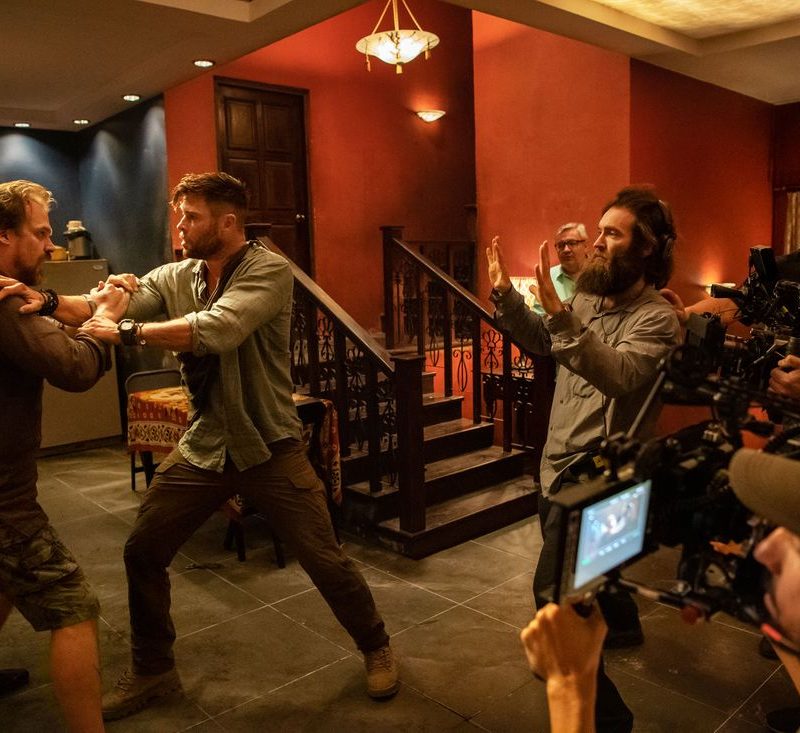 In an era when “background artists” (as extras are now known) have come to be regarded with growing suspicion as potential vectors for illness, and the prospect of shuttling to distant lands in pursuit of generous tax incentives is being met with growing resistance — “It’s going to be tough to get actors to want to go to far flung locations with the virus still out there,” confirms David Klawans, producer of Argo — the visual-effects industry has come to offer a number of quick fixes for Hollywood’s current woes. Among them: “crowd simulations” (computer-generated images of groups of people that appear realistic so long as the individuals are never depicted in close up) and digital sets with programmable LED walls (à la the equipment used on the Disney+ series The Mandalorian) that can generate photo-real landscapes and eliminate the need for location shooting altogether.

“A lot of our clients are asking us to help mitigate filming restrictions and other issues that require a lot of cast and crew with all-CG options,” says Matthew Butler, an Academy Award-nominated senior VFX supervisor for Digital Domain whose work has appeared in such films as Ready Player One and Transformers: Dark Side of the Moon. “Making productions more digital has been the trend for a long time. COVID-19 will only accelerate that.” Especially as studio overseers show a growing openness to effects technicians doing their work from home. The speed of VFX processes such as pre-visualization, concept design, research and development and post-production have accelerated by as much as 30 percent, says Butler.