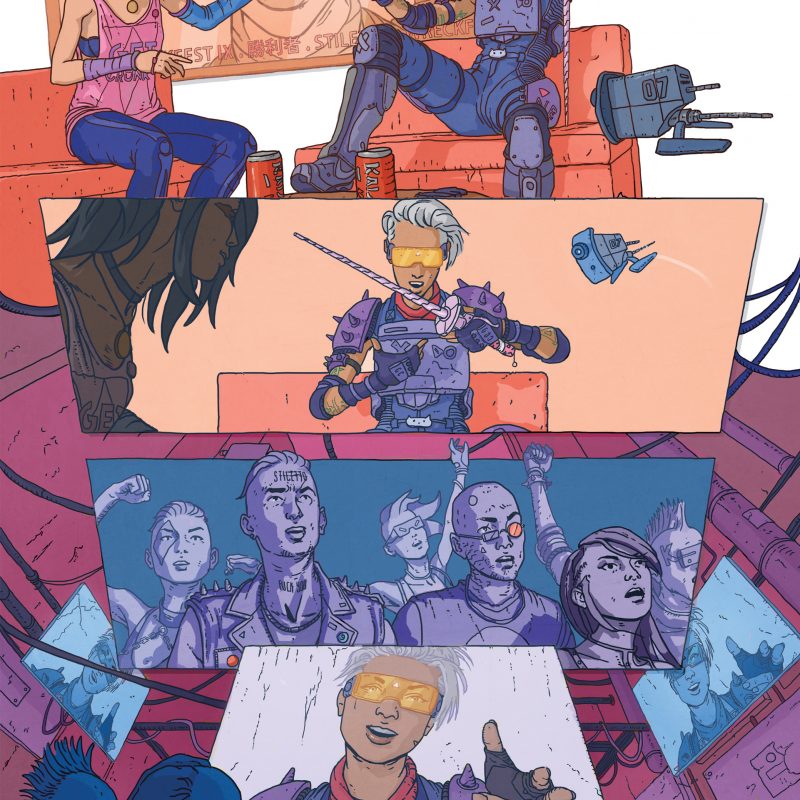 Today, transmedia startup Voltaku announces Killtopia, a new cyberpunk saga that pits two siblings against yakuza, plagues and mechs in a futuristic megacity. Aimed at “otaku” — a Japanese term for people obsessed with anime, manga and gaming — the series is also the launching pad for Voltaku’s hybrid studio, which has already optioned two other sci-fi/fantasy projects for cross-platform development.

“Game engines are giving studios a flexibility we’ve never seen before,” said Charles Borland, Voltaku CEO and co-founder. “When we option a project, it doesn’t have to stop with a movie or a TV series anymore. We can take our 3D production assets and build a game, VR/AR experiences, marketing materials, digital goods, basically anything we want, at Lion King or Avatar-like production levels. And that’s exactly what ‘otaku’ are looking for — more ways to engage with the worlds they love.” 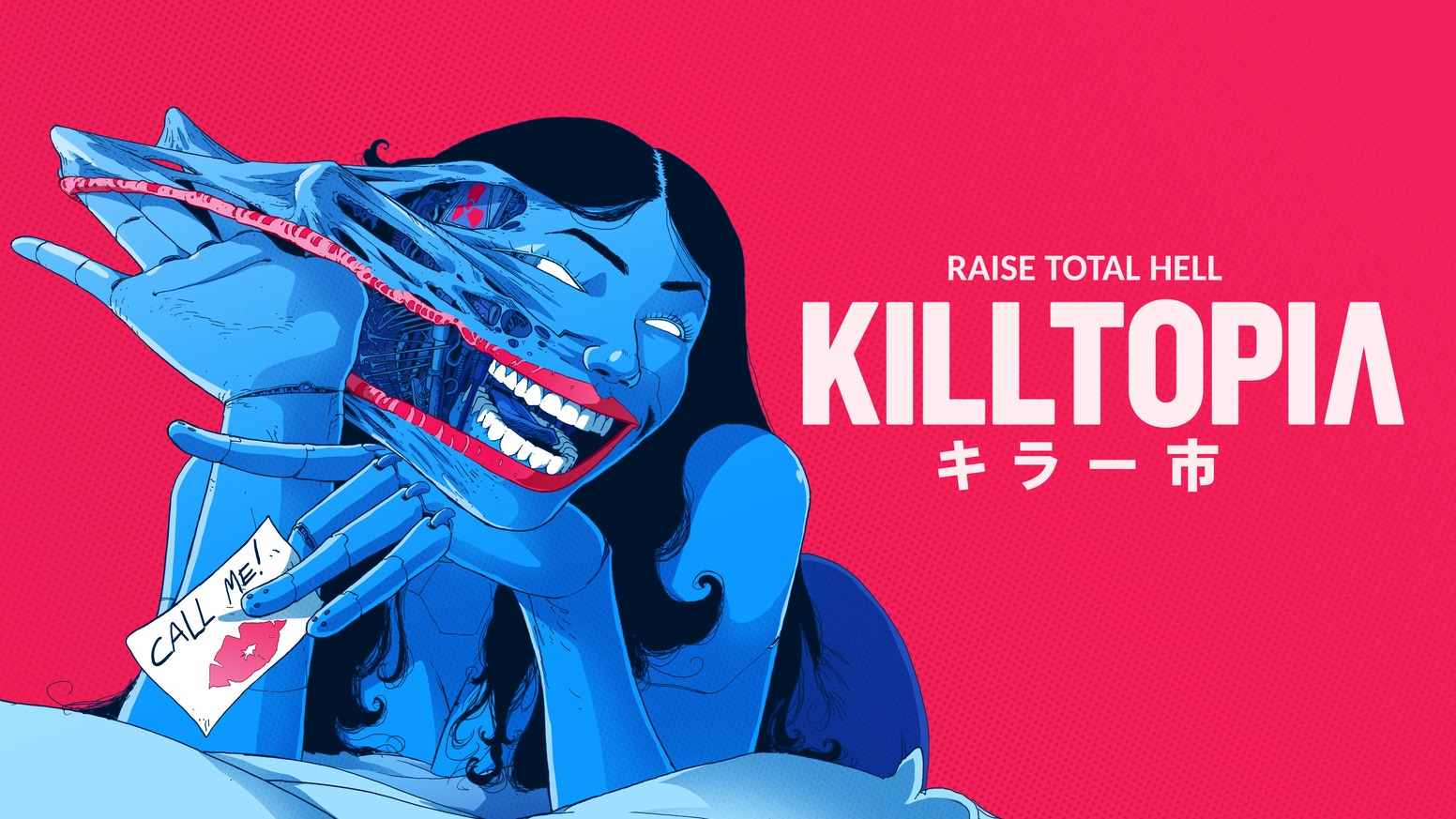 Killtopia is based on the award-winning, indie graphic novel series created by Dave Cook and Craig Paton. Described as “Blade Runner meets Battle Royale for the Fortnite generation,” Killtopia follows a bounty hunter and his robot sidekick through a futuristic megacity as they fight brutal thugs, augmented mercenaries and android assassins in a race to save the bounty hunter’s sister — and the world — from a deadly nano plague. 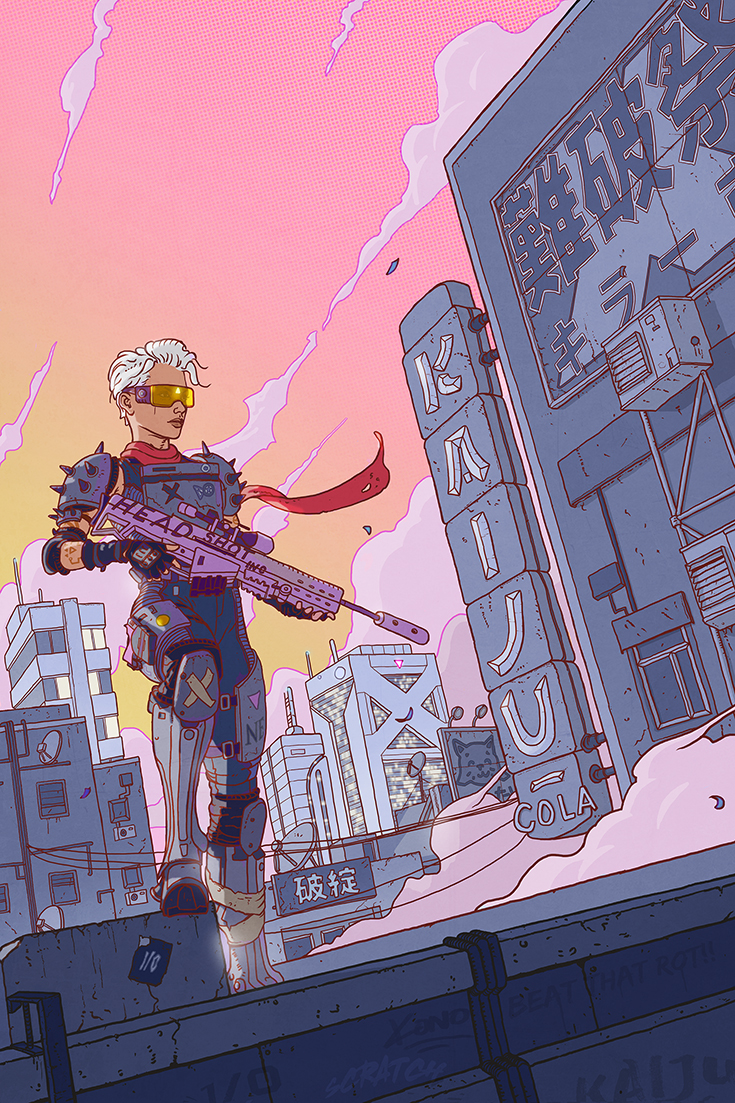 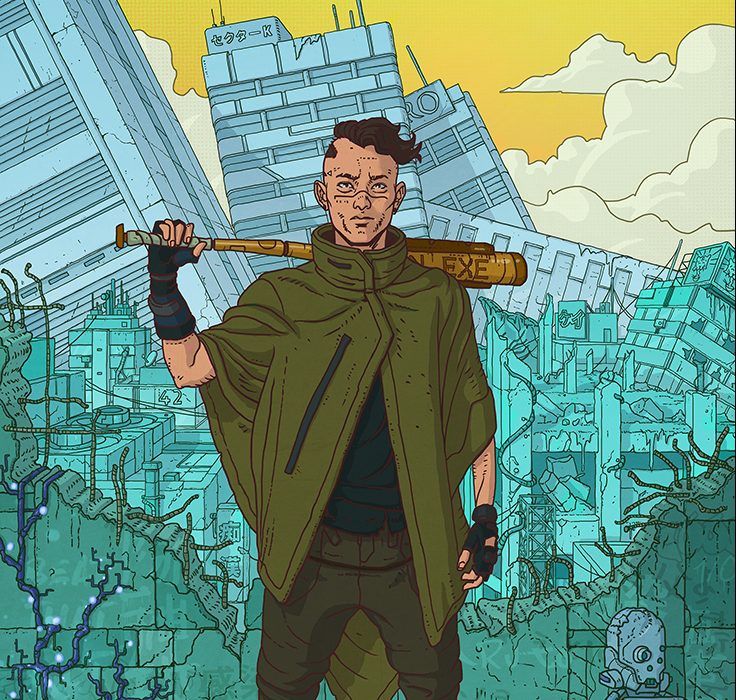 To get the project off the ground, Voltaku received an Epic MegaGrant from Epic Games, which will be used to develop their completely Unreal-powered pipeline. Voltaku joins nearly 1,000 talented teams and individuals as part of the $100 million Epic MegaGrants program, which is designed to support game developers, enterprise professionals, media and entertainment creators, students, educators and tool developers working with Unreal Engine or enhancing open-source capabilities.

Voltaku is also currently developing four additional projects for cross-platform releases, including two licensed properties and two original IPs. Details will be released in the near future.

“When Killtopia launches, it’s going to look like nothing that’s been seen on TV before,” said Dave Cook, creator of Killtopia. “Our world is garish and vibrant, where hype, fandom and pop culture rule the day, which is the perfect launching pad for big stories. I’ve always wanted to see something so colorful and abstract depicted in a 3D world. With Voltaku’s help, I think we’re going to blow people away.”

Built on game engines and virtual production, Voltaku creates living stories that transcend a single medium, taking fans from mobile to Metaverse in real-time. Voltaku content is nestled deep in the worlds of anime, manga and gaming, bringing a new level of epic worldbuilding and character-driven stories to the growing otaku market. Voltaku is headquartered in Los Angeles.