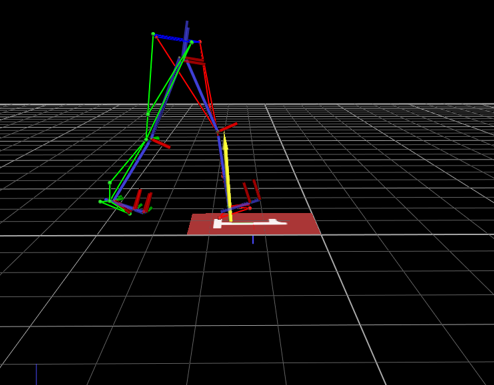 Vicon Introduces the Next Generation Of Conventional Gait Model with Nexus 2.9

New Reporting and Tracking Tools, Better Visualization Options; First Look at the Beta Planned for American College of Sports Medicine on May 29, Available as of June 27.

Vicon today announces Nexus 2.9, a major update to its motion capture software that brings with it the first fully integrated release of the eagerly anticipated Conventional Gait Model 2 (CGM2). The new CGM2, developed by a team of researchers at the University of Salford, builds on the strength of the Vicon Plug-in Gait (PiG) – the current industry standard in CGM implementation – without sacrificing existing workflows. With Nexus 2.9, users will still be able to process their existing data using PiG, while also gaining access to the CGM2’s improved accuracy, repeatability and more modern methodologies in order to produce better data analysis.

For more than two decades, Vicon’s PiG has remained the most validated CGM-based model across the entire biomechanist community, yielding the most widely accepted results for clinical analysis. The CGM2 updates several areas of the existing model, with the goal of improving the outputs while maintaining backward compatibility with the original CGM. The inclusion of PiG and CGM2 within Nexus 2.9 was also designed as a bridge to the future. By allowing an easy means of comparing the models, users can be assured of a painless transition forward.

“The approach used by the researchers at Salford University made this project a bridge between the existing model and the new CGM2,” said Derek Potter, Vicon’s head of product management. “We’re confident that the CGM2’s access to open python scripts showing each model update, as well as an easy way to compare the results from the PiG to the CGM2 within Nexus will encourage the entire community to embrace the benefits of this update.”

The CGM2 project was developed by Dr. Fabien Leboeuf and a group of researchers at the University of Salford, with external funding provided by Vicon. Following its initial unveiling in 2016, development on the CGM2 has continued, bringing additional functionality with each new iteration. Updates have included a new two-segment foot model, inclusion of selected upper limb markers and an improved approach to estimating hip joint center locations. An open source version of the CGM2 was released in late 2018, but Nexus 2.9 marks the first integration of the new model and offers a clear workflow to easily collect and process data.

“One of Vicon’s strengths is our close relationship with the gait analysis community,” said Dr. Kim Duffy, Vicon life sciences product manager. “We are constantly listening to ensure we offer what they need now, and what they may need in the future. From CGM2 to all the other new features, Nexus 2.9 offers something for everyone — and best of all, users won’t need to sacrifice anything to get the benefits.”

Along with the CGM2, Nexus 2.9 also incorporates several community-requested features, including support for labeling the hybrid CAST model, a new data quality indicator in the data management pane and a mirror video view function.

A beta for Nexus 2.9 will be shown at the American College of Sports Medicine (ACSM) event on May 29 in Orlando, Florida, giving attendees the first look at the updates. The full version of Nexus 2.9, along with the release of Polygon 4.4.4 and ProCalc 1.3, will then be released on June 27, coinciding with the International Society for Posture and Gait Research (ISPGR) World Congress in Edinburgh, Scotland. 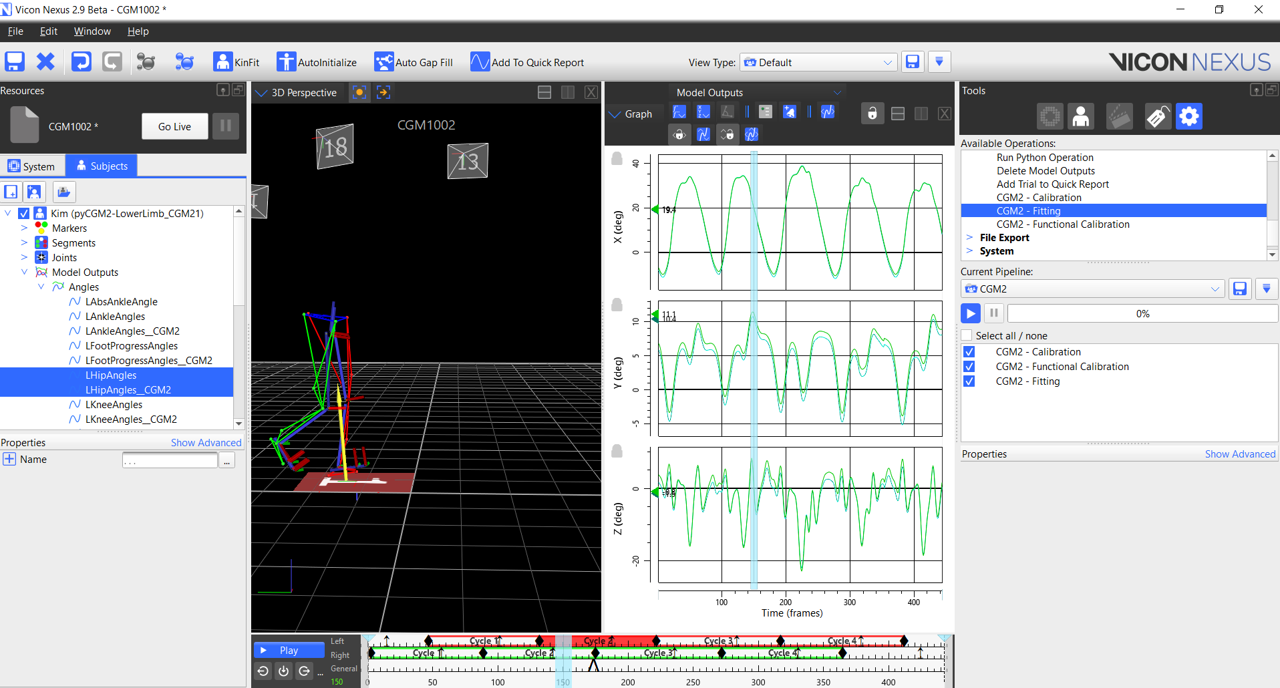 Vicon is a subsidiary of Oxford Metrics (LSE: OMG), the international software company servicing government, life sciences, entertainment, and engineering markets. Other holdings include Yotta, a provider of software and services for infrastructure asset management. Among many others, Vicon global clients include: