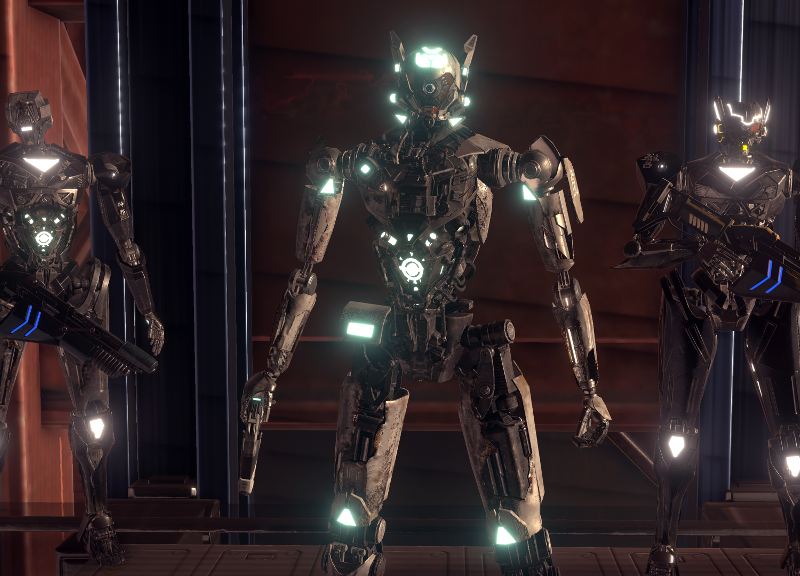 Vicon Cameras and Evoke Software Power the New “Amber Sky 2088” Experience for Sandbox VR as the First Step in the New Partnership; 40 New Sites to be Announced Soon

Today, motion capture leader Vicon announces a new collaboration with VR gaming pioneer, Sandbox VR, to bring about the next generation of immersive experience. By utilizing Vicon’s renowned motion capture cameras and its location-based VR (LBVR) software Evoke, the Hong Kong-based Sandbox VR wants to transport up to six people at a time into a future where the fate of humanity lies in the balance, in a new type of VR experience that takes you above the clouds and beyond.

Creators of some of the most advanced VR experiences in the world, Sandbox VR’s adventures resemble movies where the players become the characters. With two proprietary AAA-quality games already in operation across Sandbox VR’s seven locations, for its third and most ambitious title, Amber Sky 2088, a new motion capture solution was needed. In the futuristic game, users step into the role of androids, granting players abilities far beyond the average human while still scaling the game to their actual movements. To accurately convey that for multiple users in a free-roam environment, precision tracking and flexible scalability were vital. For that, Sandbox VR turned to Vicon. 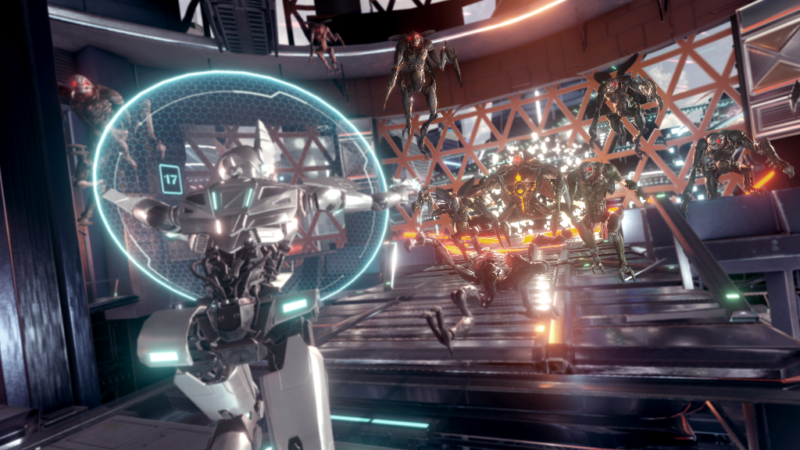 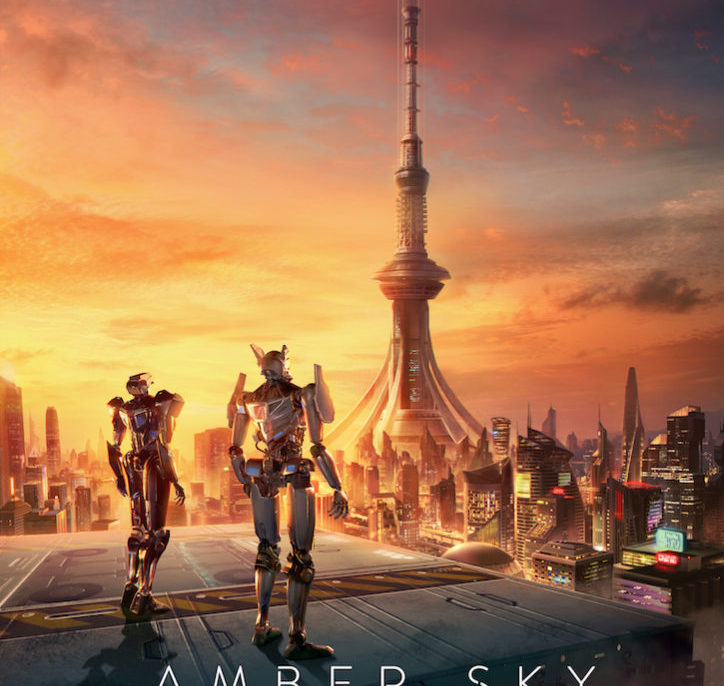 “Sandbox VR is expanding, and we needed a partner that can work closely with our product team,” said Steve Zhao, Sandbox VR CEO. “Being able to have quality and reliable tracking is important, but even more important is the ability for a vendor to be our partner and develop tools for us as we grow. Vicon is that company for us.”

Set in the twilight of the 21st century, Amber Sky 2088 takes players to a futuristic version of Hong Kong, then through the clouds to the edge of space to fight off an alien invasion. The odds are against them, but android abilities allow players to react with incredible strength and move at speeds fast enough to dodge bullets. And while the in-game action is furious, participants in the real-world – equipped with VR headsets – freely roam an open environment as Vicon LBVR motion capture cameras track their movement.

Vicon’s motion capture cameras record every player movement, then send the data to its Evoke software, a solution introduced last year as part of its LBVR platform, Origin. Vicon’s solution offers the best tracking on the market, while also animating player motion in real-time, creating a seamless in-game experience. Automatic re-calibration also makes the experience’s operation easier than ever despite its complex nature, and the system’s scalability means less cameras can be used to capture more movement, making it cost-effective for large scale expansion. 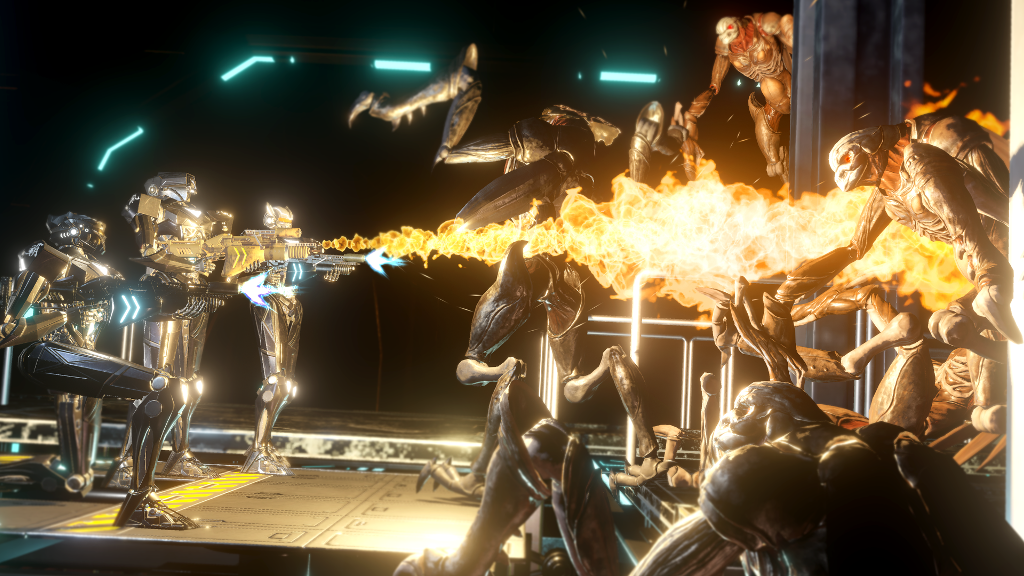 “The Sandbox VR team deeply understand VR technology, but they also understand the story experience comes first,” said Alex Muir, Vicon’s Asia-Pacific Sales Manager. “If the technology takes you out of the story for one second the whole experience is ruined. I experienced this first hand in Amber Sky 2088, ultimately gripping my revolver right to the very end.”

Since its founding in 2016, Sandbox VR has been creating interactive experiences by combining motion capture technology with virtual reality. After opening its first location in Hong Kong in 2017, the company has since expanded to seven locations across Asia and North America, with six new sites on the way. Each 30-60 minute experience is created in-house by Sandbox VR, and each can accommodate up to six players at a time.

The recent partnership with Vicon is the first step in Sandbox VR’s ambitious expansion plans that will see it open over 40 experience rooms across 12 new locations around the world by the end of the year. In considering its plans to build and operate new locations, the VR makers chose to start with five systems from Vicon, in part because of the company’s collaborative nature. As VR technology continues to improve, Sandbox VR is frequently presented with new options in the type experiences and level of immersion. Vicon’s flexibility and support make it easier and more cost effective to offer the most advanced VR experiences today, and increase the opportunity to expand in the future.

Since launching in Hong Kong in 2017, Sandbox VR is now live in six locations and four countries around the world, and is quickly expanding.