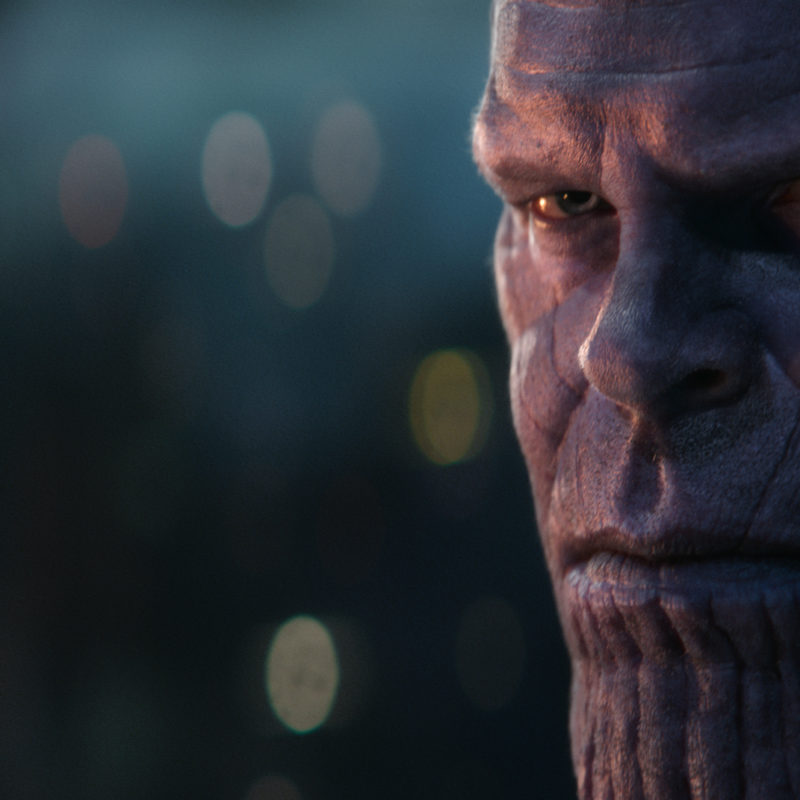 for a VFX Breakdown

The free two-day event will be held in the East Building of the Vancouver Convention Centre in Meeting Room 8; presentations begin Tuesday, August 14 at 10:00 a.m. While the V-Ray Days sessions are open to the public, seating is limited. Due to the exclusive content being shown, recording is not permitted.

Fans of the Marvel Cinematic Universe (MCU) will find a lot to love at V-Ray Days, including with a full breakdown of Digital Domain’s work on Thanos, Red Skull and The Hulk. Fernando Brandao, lighting & look-dev lead for the project, will walk attendees through his V-Ray process, explaining how the renderer interacted with other proprietary tools used to bring these digital characters to life. Method Studios will also showcase their work on Avengers: Infinity War and Deadpool 2, as well as the full slate of digi-doubles, vehicle designs and crowd shots created for the Black Panther climax. The famous waterfall fight sequence from Black Panther will then be dissected by Scanline VFX, a world leader in water simulation. 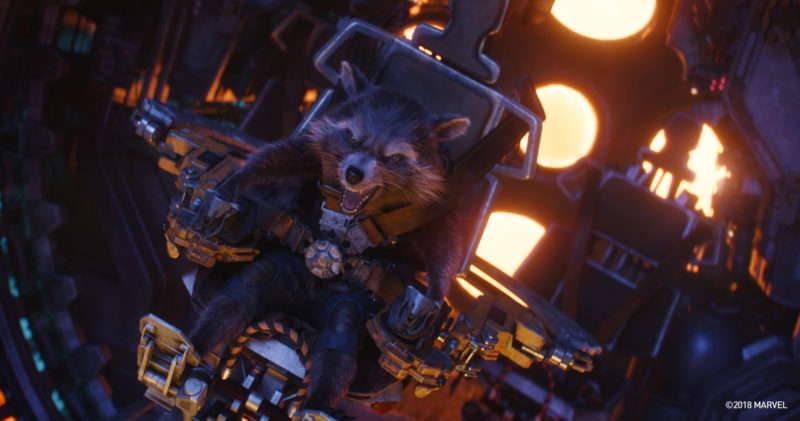 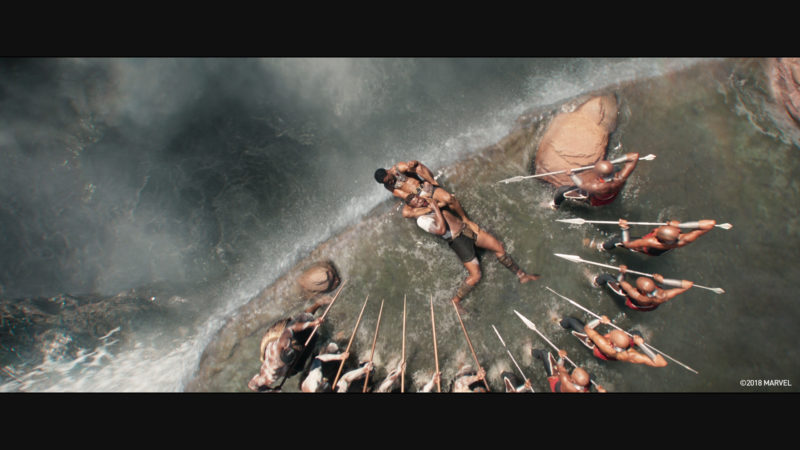 The large-scale environments of Jurassic World: Fallen Kingdom will be explored by VFX pioneers, Industrial Light & Magic in a special talk designed to show how V-Ray helps bring out the details in incredibly complex designs. Dedicated presentations on game cinematics, digital humans, the new Lost in Space, and immersive theater can also be seen.

In addition to V-Ray Days, Chaos Group staff and developers are set to present several talks to the SIGGRAPH community, highlighting new developments in V-Ray and Corona.

To see Chaos Group’s full schedule including partner presentations, please visit: https://www.chaosgroup.com/siggraph2018. If you would like to schedule a meeting at the show, please contact: david.tracy@chaosgroup.com. 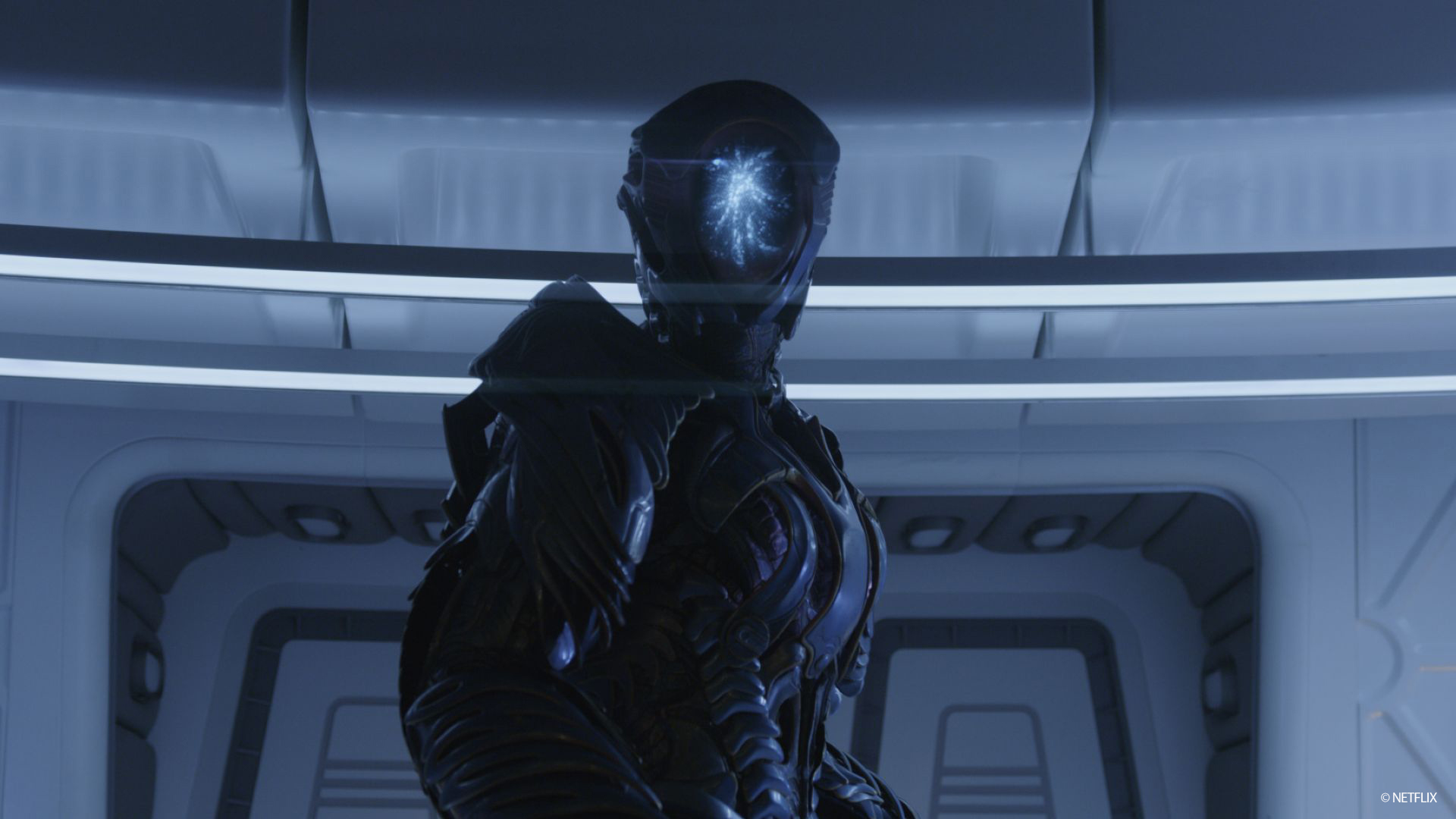