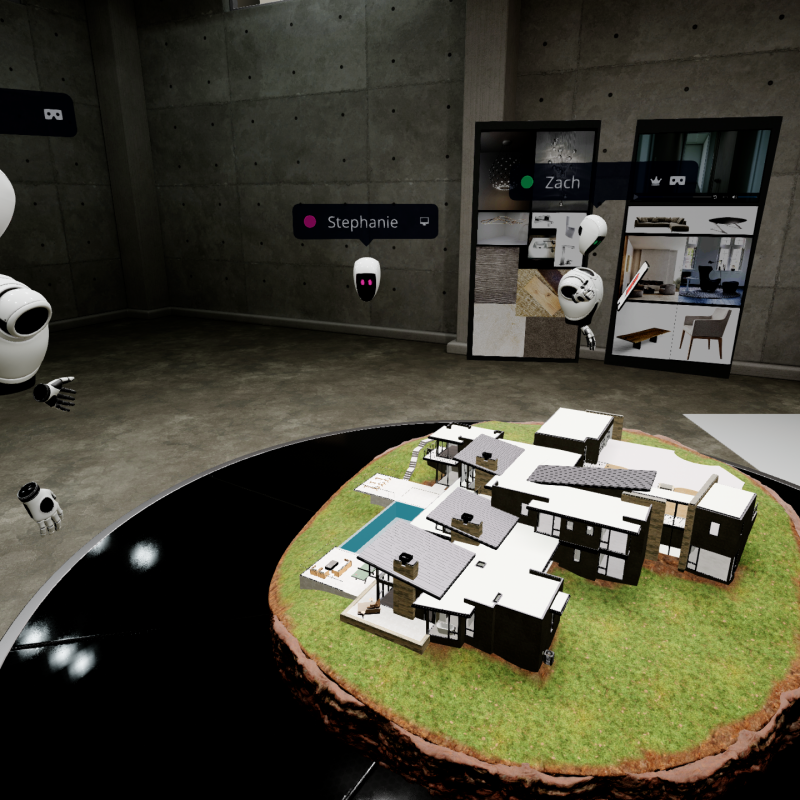 Today, Theia Interactive announces that it has received an Epic MegaGrant for the research and development of its new collaborative VR tool, “BigRoom.” Created for use with Epic’s Unreal Engine, BigRoom will make it easy to create and share online meeting rooms where VR and desktops users can interact, review designs, and explore and edit projects created in Unreal. BigRoom is currently in a closed beta. The grant will expedite the development of the product through a series of new hires and additional funds for research.

“Theia is working toward bringing real-time rendering and collaboration tools to the virtual design review process for multiple industries,” said Bill Fishkin, founder & CEO of Theia Interactive. “This Epic MegaGrant will help us improve the integration with Unreal Engine and deliver the next generation collaborative VR platform with BigRoom.” 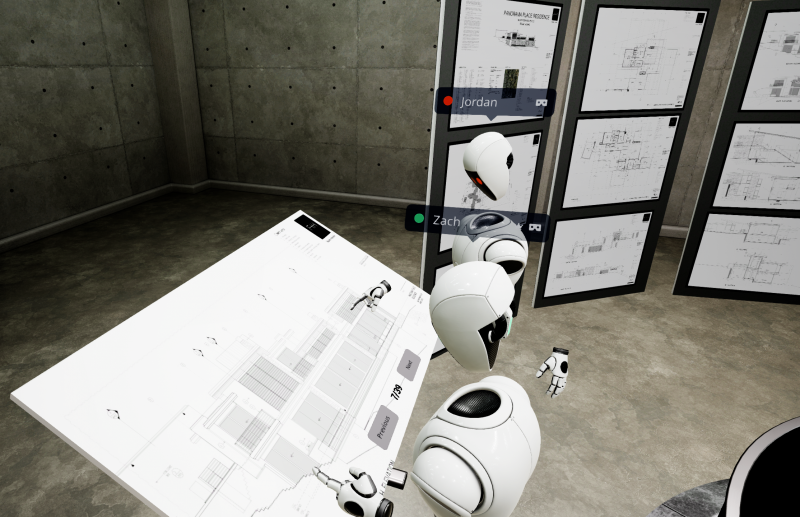 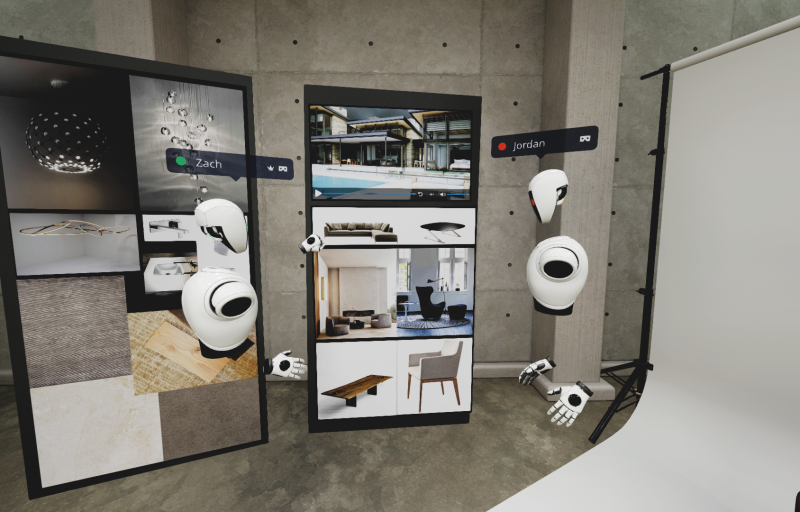 This is Theia’s second MegaGrant, and affirms a strong, ongoing relationship between the two companies. Theia Interactive was founded in 2014 as a visualization company, working within Unreal Engine to build high-fidelity immersive environments for AEC, retail, automotive, aerospace and other industries. In 2018, Theia branched into the software market with the commercialization of Optim, a formerly proprietary tool that helps speed up content creation and improve workflow in Unreal Engine.

The company continued experimenting with the collaborative potential of Unreal, and in 2020, launched its first multi-user collaborative VR template, allowing Unreal users to convene and interact within their projects in both VR and desktop mode. BigRoom is set to take that a step further. An open beta will be announced soon.

Originally developed as an in-house tool for use by Theia Interactive’s artists and creators, Optim is designed to help users of all levels streamline and simplify Unreal Engine, and improve real-time interaction through collaborative, multi-user templates. Developers can build repeatable rules to optimize, customize and import data more efficiently. Theia has a robust team of in-house software developers to provide innovative solutions to unique challenges. Optim was officially launched in November 2019 and new builds are being introduced on a quarterly basis. Free trials are available.