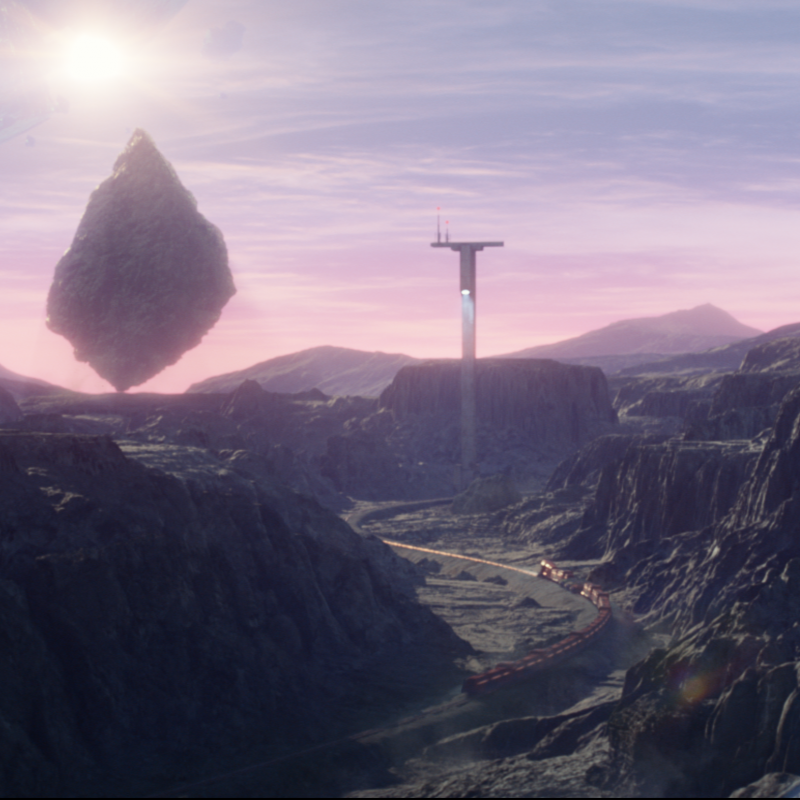 The Special Effects Behind Loki’s Doomed Planet of Lamentis

When special effects studio Digital Domain was approached by Marvel to work on an episode of Loki, there was one sequence in particular that was exciting: the chance to destroy an entire planet.

The third episode of the series is set on the moon of a planet called Lamentis, which is about to collapse on itself, taking the moon with it. As Loki and Sylvie wander the desolate, purple landscape, meteors pound the ground around them. This all leads up to a crescendo when they reach a small town, which is battered by debris as the planet rips apart.

Even before he had any idea about the rest of the show, or how the story would play out, VFX supervisor Jean-Luc Dinsdale knew that this would be an important moment for Loki. “It was pretty clear from the start that this was a huge sequence and a big milestone for the series,” he tells The Verge. “Technically, it’s a really challenging sequence.”

Read more in The Verge.