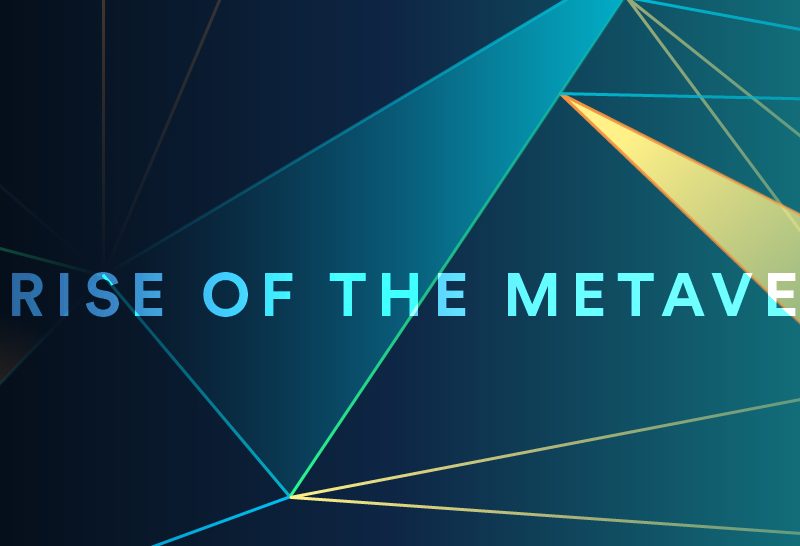 Today, the RealTime Conference (RTC) announces the lineup of its Spring event, featuring three 16-hour days packed full of live presentations, discussions, interviews and real-time live demos. Running April 26-28, the virtual event brings together some of the leading voices from a diverse set of industries, all united with a common goal: finding ways to take advantage of real-time technology.

In keeping with the event’s theme, “The Rise of the Metaverse – Merging Physical and Digital Worlds,” sessions will touch on the growth of collective shared spaces, including a look at the tools that are making it possible for people to collaborate on projects virtually, in real-time, from anywhere in the world. Experts will also offer practical advice on how to take advantage of real-time tools, discuss how companies and individuals have adapted to the pandemic and offer a look at the future of multiple industries through live presentations and demos, from the people that are helping to shape it.

While all speakers will appear virtually from locations around the world, the event will be hosted live from Los Angeles at NantStudios‘ Innovation Campus. Leveraging NantStudios’ virtual production workflow, including LED walls and Unreal Engine, RTC’s founder Jean-Michel Blottière will introduce sessions, deliver daily addresses and conduct panels and discussions all from a virtual stage.

“Real-time technology has the ability to change the world for the better, but there are still walls dividing many of the industries that could be sharing their experience and techniques to benefit everyone,” said Blottière. “RTC was created to break down those walls and bring people together, and give attendees an advantage. And with thousands of people registered from around the world, the community forming around the event will continue to share and interact long after the last session has ended.”

A complete schedule can be found here.

“While many of our sessions focus on how people take advantage of real-time technologies, the RealTime Conference is an event where people can get a glimpse of the future,” said Manny Francisco, CTO of RTC. “Our roster brings together respected industry speakers and rising innovators in our community.”

Following its Spring event, RTC will return November 15-17 with a second virtual event featuring an all-new lineup. The fall event will be followed by the first “Real-Time Innovation Awards,” held on Thursday, November 18. Winners will be selected by the RTC community.

Main sponsors for RTC 2021 include Epic Games’ Unreal Engine, NantStudios, ACM SIGGRAPH, disguise, Foundry, Framestore, HP, Khronos Group, NantStudios, NVIDIA, Sony and Visual Effects Society (VES). Registration is open now, and in an effort to support the real-time community during the pandemic, all sessions are free to the public.

More information can be found at https://realtimeconference.com/.

The RealTime Conference (RTC) is the world’s premiere event for real-time communities. With real-time technologies growing at an unprecedented pace and shaping countless industries in its wake, the need for a unifying event to bring together the pioneers of today with the leaders of tomorrow has never been more important.

RTC is supported by the RTC Advisory Board, a group dedicated to bringing people together while offering recommendations to strengthen the program. The full list of RTC Board members can be found here. The conference was founded by Jean-Michel Blottière, Dave Gougé and Thomas Haegele. Blottière and Haegele previously collaborated in overseeing FMX before founding the RTC, while Gougé has put together over 100 events as curator and host. They are joined by Manny Francisco, the former VP of advanced creative technology for NBCU/DreamWorks Animation, and more. The full RTC team can be found here.