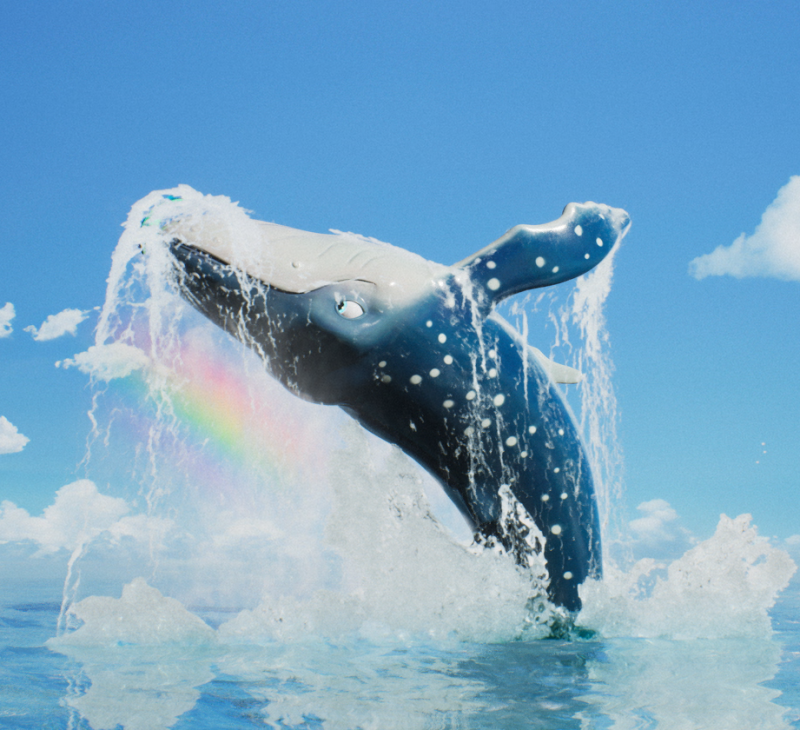 A proof-of-concept trailer dropped today for Germany-based Telescope Animation’s planned feature The Last Whale Singer, which will be made using a newly-created workflow centered on Epic Games’ Unreal Engine 5 real-time game engine through funding by two Epic MegaGrants and a grant from the EU’s Creative Europe Media. The trailer debuts today online and will be featured next week as part of Epic’s exhibition at the Annecy International Animation Festival in France.