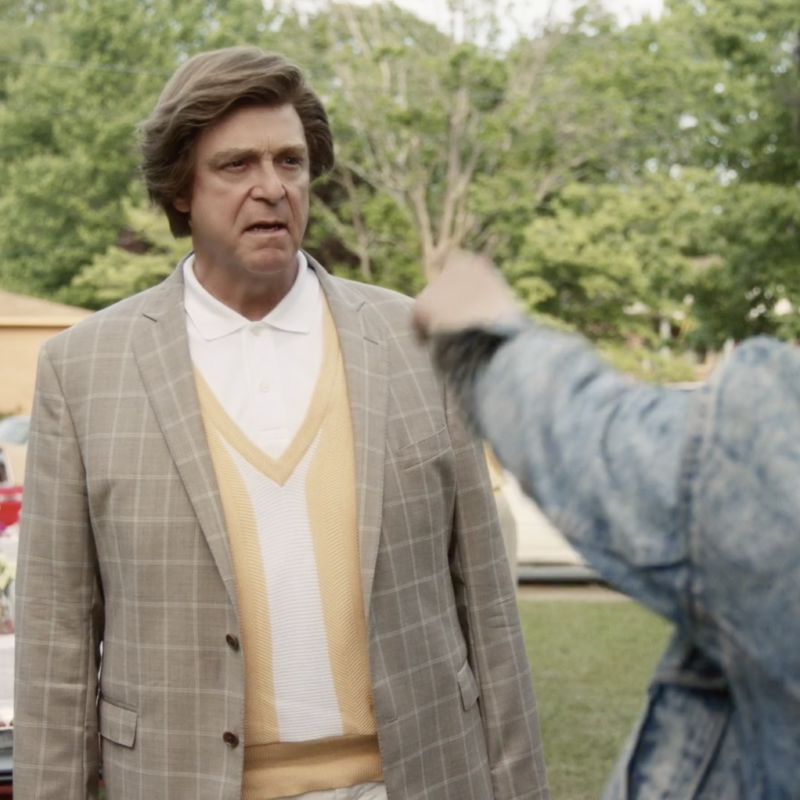 The notion of de-aging an actor with digital techniques — for instance, Robert DeNiro and Al Pacino in Netflix’s upcoming The Irishman — has been a big topic in the motion picture business. But is it also a technique that can be applied to TV schedules and budgets?

De-aging techniques vary greatly, as do the budgets. The most sophisticated methods involve the creation of a fully digital human, as seen in The Irishman as well as to create a fully digital Will Smith in Gemini Man. Marvel has applied other techniques to de-age the likes of Robert Downey Jr.’s Tony Stark and Samuel Jackson’s Nick Fury. 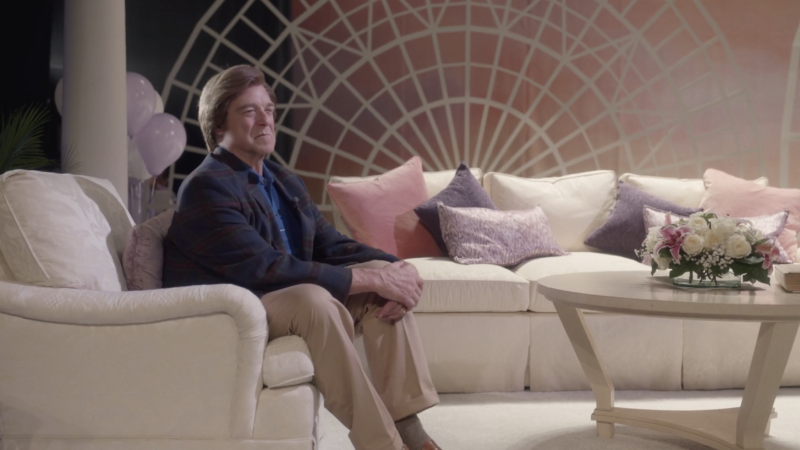 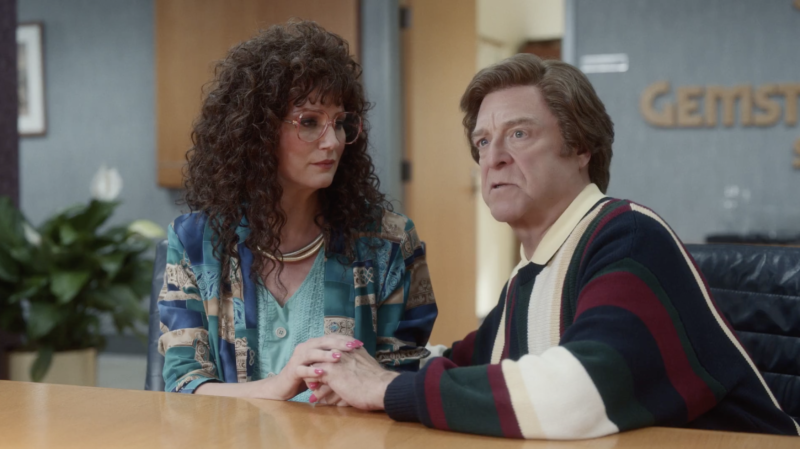 But TV and streaming series may also offer opportunities to take years off an actor. A recent example is the “Interlude” episode of HBO series The Righteous Gemstones, which is told as a flashback set in 1989. The budget wasn’t disclosed, but the story meant that actor John Goodman had to shave off decades, appearing as his younger self for nearly 30 minutes of screen time.

The work was completed in an estimated six weeks by L.A.-headquartered VFX boutique Gradient Effects, using its proprietary AI-assisted software to helps artists to “reshape” the performers in a frame, and then extend the result across the rest of a shot. What this means is that the work is accomplished on the footage, without the use of performance capture.