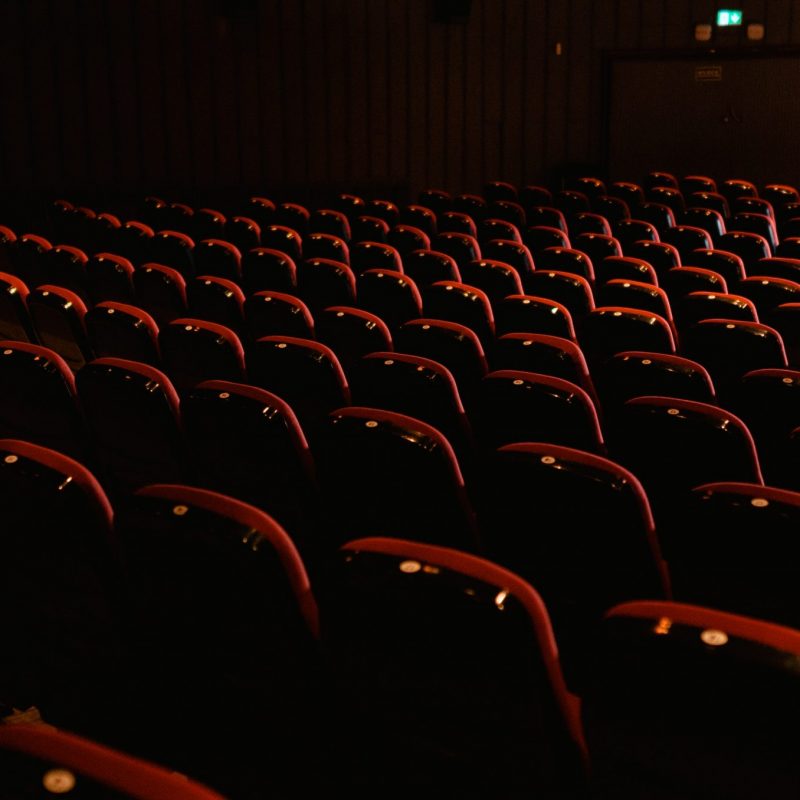 The Best Summer Blockbusters of All Time, According to Liaison

Theater-going began as an activity for the cooler months. To draw beach goers and vacationers into a dark theatre, summer films had to bring their all. And that led to some of the biggest leaps in visual effects to date. The success of a few early movies made summer one of the most exciting times to see films. And to start off our list of the best summer blockbuster movies of all time, we’re paying homage to the one that launched it all.

Jaws was supposed to be released in theaters for Christmas in 1974, but because filming ran way over the shooting schedule, its release was pushed back to summer the following year. Over 67 million people in the U.S. went to see Jaws when it was initially released, and the movie became the highest grossing film of all time up to that point. It became the first film to gross over $100 million at the box office, making it the first summer “blockbuster.” It holds up in its own right, with some amazing practical effects (looking at you, Bruce). But it also paved the way for so many amazing VFX tentpole features we see today.

Raiders of the Lost Ark launched an epic franchise of action and adventure. But even as a stand-alone, the film is pure fun, with a protagonist who fears nothing (besides snakes) and will stop at nothing to complete his quest. From Peruvian temples to the mountains of Tibet, the film takes viewers all around the world, delivering an impressive diversity of settings—made possible by optical effects, matte paintings, and more—and is packed with so much action that it’s hard to look away. Fun fact: More than 50 passes were made on some shots to increase image quality for the film’s climactic ending.

Thirty years ago, viewers were graced with the eye candy that is Terminator 2. The liquid metal effects in T2 were legendary, marking the first instance of a lead character in a feature film being at least partly created using CG. We got to see a digital Robert Patrick melting, morphing, and mending in ways that looked like nothing else at the time—winning the VFX team an Academy Award and a BAFTA Award, and leaving audiences with a look that still holds up 30 years later. All that, mixed with some fan-favorite lines from the Terminator, make T2 a standout summer blockbuster.

It goes without saying that Jurassic Park is one of the most iconic films of all time, winning a BAFTA and an Academy Award for VFX (among other accolades) and taking the title of the highest grossing film when it was released. Not only did it make us question the pace and trajectory of science and ethics in our society, but visually, it made its impact. Breakthrough CG and animatronics made viewers feel like they were right there on Isla Nublar with the cast, inspiring the same mix of curiosity and fear of the giant beasts. To bring them to life, the VFX team developed several pieces of new technology, including a 3D texturing tool that enabled artists to paint directly on their models and see results in context, as well as a motion tracking tool and the aptly named Dinosaur Input Device. Altogether, the movie was so compelling that it led to an explosion in real-life interest and research in the field of paleontology.

Independence Day was the top-grossing movie of 1996, taking in $817.4 million worldwide. It has everything, from humor to action to drama. And let’s not forget the signature VFX—blowing up the White House. Rarely do we see such a recognizable landmark destroyed, leaving an impression that stuck with viewers long after the film ended. When compared with the 2016 follow-up, it also shows just how far VFX has come. In 1996, the original had just 430 VFX shots. In the 2016 follow-up, that number climbed to 1,750, utilizing a new mix of tools and incorporating a real-time workflow. An estimated 90% of VFX shots used Ncam, which allowed for new ideas, more accurate framing, and an assured sense of how the final product would look. Over a dozen pre- and post-production companies, and a host of tools, came together to create the final product.

The Fifth Element is a must watch for any sci-fi fan. It isn’t without its flaws, but it never takes itself too seriously, and it offers a wildly original look at the future. It’ll make you laugh, and has a charismatic cast that takes you along for the ride. It’s incredibly entertaining from a visual perspective too. The imaginative look at futuristic New York City, made possible by Digital Domain, is still visually spectacular to this day. The extensive use of miniatures, strategically mixed with digital assets, made for a futuristic world that felt believable, while following a clear vision for production design.

The Conjuring is one of the first horror films to receive a wide release in the United States during the months of June or July since 2006’s The Omen. And it was a hit. The Conjuring grossed over $319 million worldwide against its $20 million budget. While not VFX-heavy, the effects that it does have contribute to a captivating atmosphere and storyline. The Conjuring also reinvigorated America’s interest in horror films, leaning away from traditional slashers and films filled with jumpscares. Promoted heavily as “based on a true story,” its marketing featured the real-life Perron family, which helped the film carry with it an eeriness to the screen and beyond.

The visual effects that had to come together for the cast of Guardians of the Galaxy were immense. From a genetically modified raccoon, to a tree-like creature named Groot, the “Guardians” went far beyond the human form. Add to that an intergalactic setting and action-packed fight scenes, and the film was a huge visual feat. The production team pulled all the stops to bring this one to the big screen, and it shows. The film became the highest-grossing superhero movie of 2014, and was praised for its screenplay, direction, soundtrack, visual effects, and action sequences.

Got a favorite summer blockbuster? We want to hear it. Email us: info@liaisonpr.com.