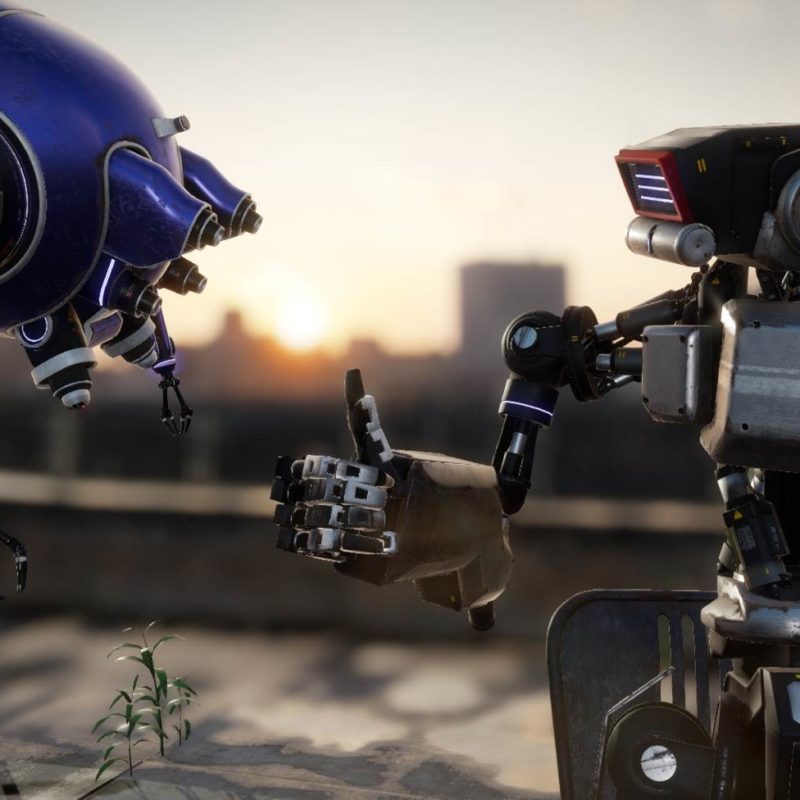 Game maker and middleware pioneer, Silicon Studio, today releases the Xenko game engine, giving developers more options than ever before in creating projects of all sizes, from mobile games to realistic VR experiences and beyond. Xenko is free for educational use, small studios and individual users, with larger studios paying a nominal monthly fee. To celebrate the launch, Silicon Studio is offering all users access to the engine’s unrestricted Pro plan at no cost and with no registration requirements through July 31, 2017.

“We worked with developers to create a tool that lets them explore their creativity without running into some of the limitations they may find with other game engines,” said Terada Takehiko, CEO of Silicon Studio. “By offering advantages like C# and photorealistic rendering, we’re positioning Xenko as the top choice for creators working in 3D, VR and everything in between.” 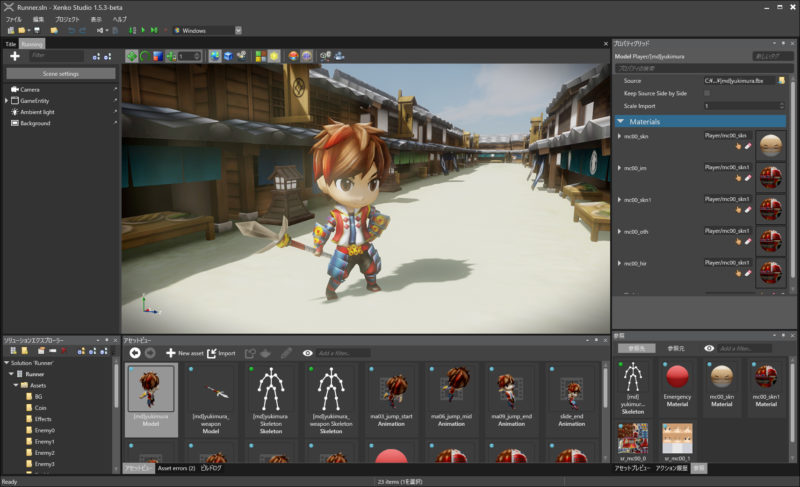 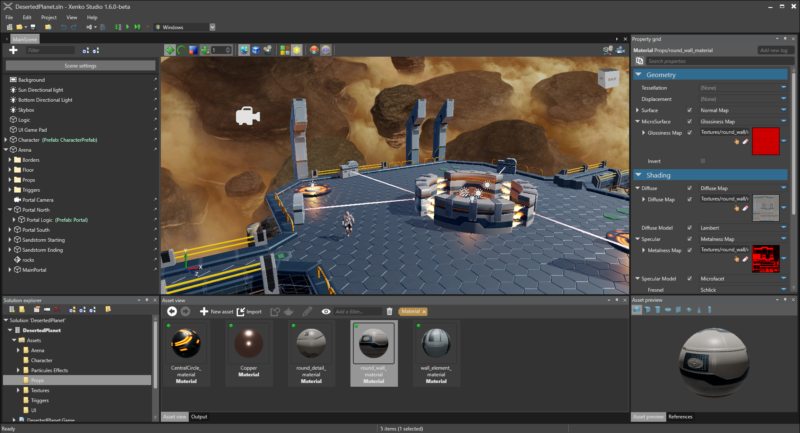 “I’ve been developing with the Xenko engine for over two years now,” said beta user and game developer Filip Dusek, creator of the game “Children of the Galaxy.” “I’m really pleased with the performance and stability of the engine. The renderer is remarkable – both in terms of use and the visual results.”

Xenko represents a new option for developers that want more flexibility from game engines, and this release is just the first step. Silicon Studio will continue to offer new features and updates, including a much more advanced rendering pipeline editor, a visual scripting system, and more. To celebrate the launch, Silicon Studio is introducing the Xenko Welcome Campaign, allowing unfettered access to the Pro and Personal plans without registration and at no cost until July 31, 2017. Following the conclusion of the welcome program, users that took advantage of the Pro Plan who wish switch to the Personal Plan can simply register their account and select the Personal option (studio size restrictions apply). For more details, see the campaign page. 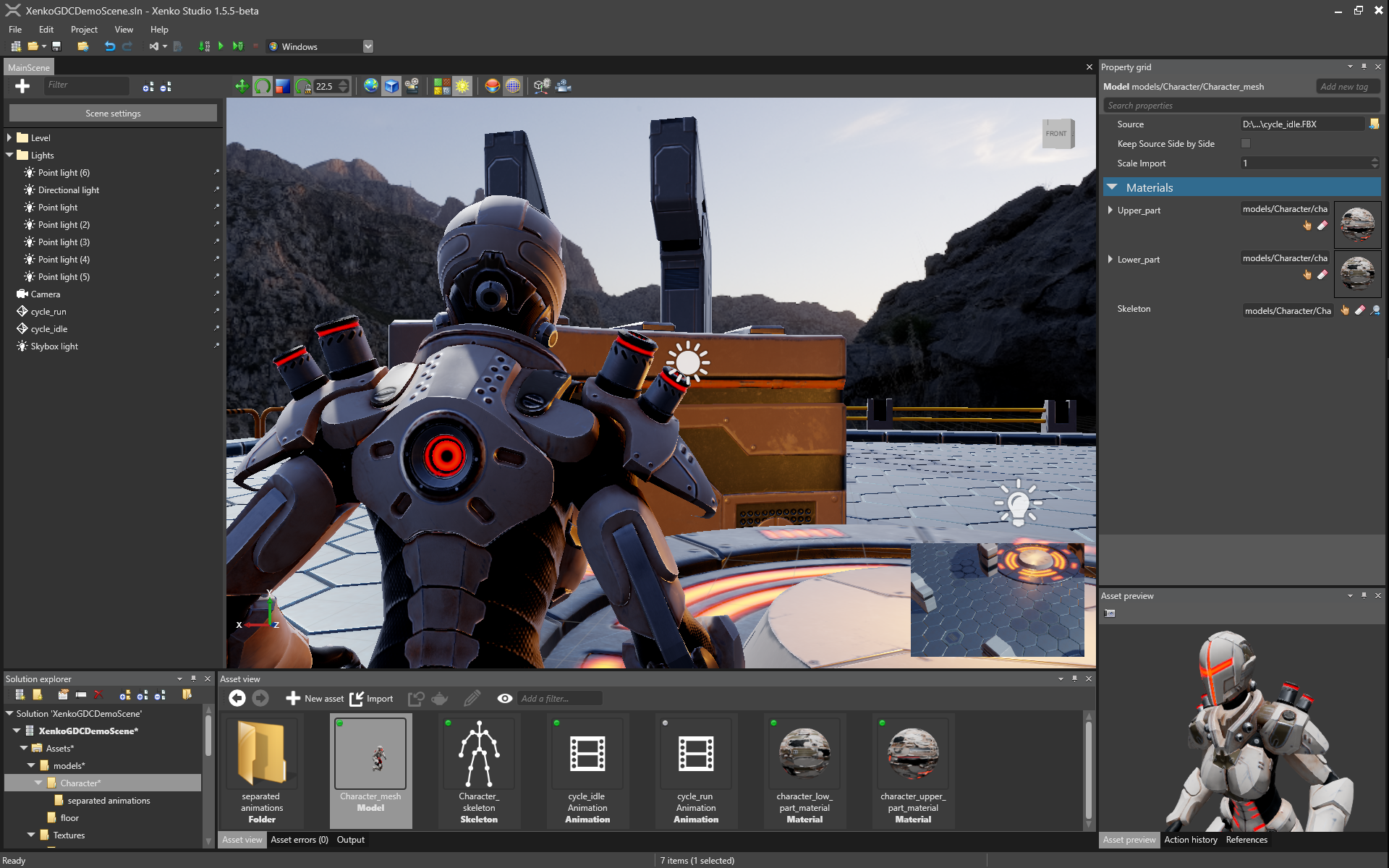 Pricing for Xenko is broken into four tiers:

A Xenko Education version is free for students and universities for use in non-commercial education uses.

Xenko is available for PC, and allows developers to build games for Windows, iOS, Android and Xbox One, with support for other consoles on the roadmap. Xenko can be downloaded directly through the Xenko website.