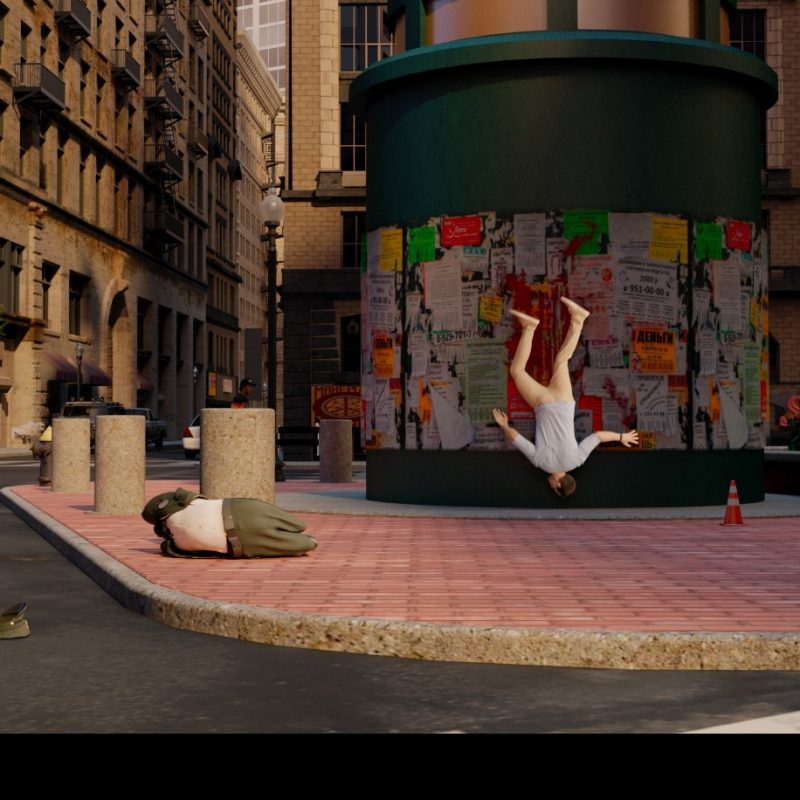 Since its release Ryan Reynolds’ latest film has been a massive success, winning big at the Box Office and also getting its fair share of critical acclaim along the way. From its zany and offbeat humour, its refreshing world build and charismatic stars, it is a movie that is very easy to fall in love with. That’s why we wanted to go behind the scenes and provide an exclusive look behind the making of the film and all of the Visual FX magic that went into creating it.

We sat down with the Visual FX supervisor over at Digital Domain, Nikos Kalaitzidis, who has over 20 years of experience in the industry and along with Titanic, Spider-Man: Homecoming and the upcoming Black Adam, worked extensively on the movie. He provided us with an exclusive insight into the process of building the world, from capturing live action photography, to making near photoreal gameplay effects.