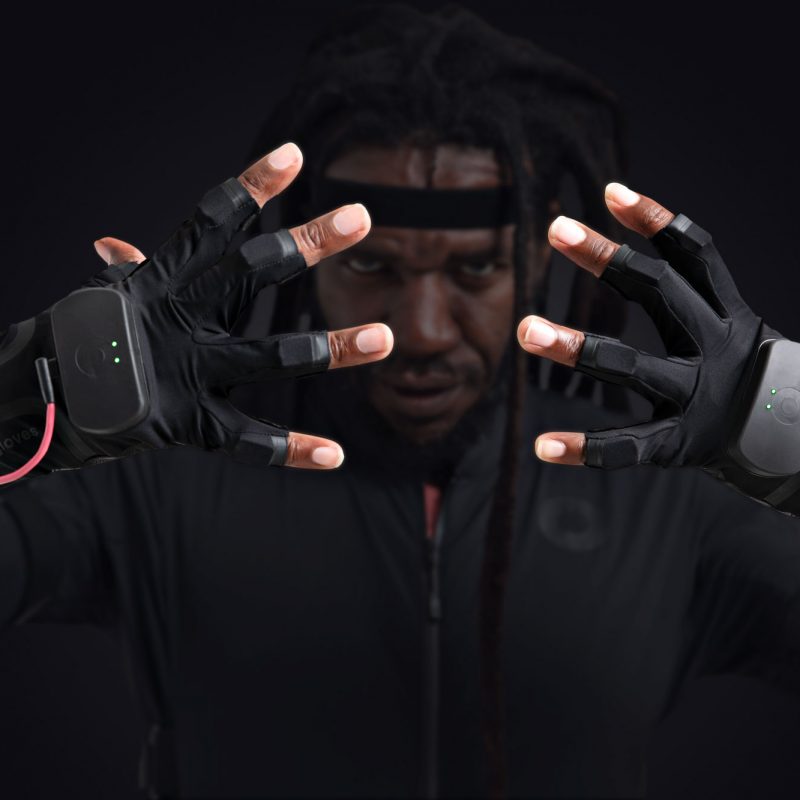 Rokoko Introduces ‘Smartgloves,’ the Only Studio-Quality Hand and Finger Tracking Solution for Under $1K

Created for Users of All Skill Levels; Can be Used for Standalone Hand Tracking or Integration Into a Larger System

Today, award-winning motion capture creator Rokoko, introduces its Smartgloves, a hand and finger tracking solution that captures every nuance of a hand in the most affordable way possible. Durable enough for fight scenes, but precise enough for individual fingers, the Smartgloves can capture the full spectrum of an actor’s hand performance, giving VFX, VR, game dev and digital artists a faster way to create better characters, and one less thing to animate.

“Rokoko is making the impossible possible for us,” said Brian Parnell, founder/director for No Matter Studios. “The price is amazing, and the Smartgloves are incredibly fluid and responsive. They also work with virtually any 3D package out there, which is a huge time saver.”

Rather than spending countless hours animating individual finger movements (or simply doing without), artists can now slip on the Smartgloves and act out what they need. The gloves track movement by using Inertial Measurement Unit (IMU) technology – the same tech that powers Rokoko’s Smartsuit Pro, a wearable body solution capable of recording full skeletal movements anywhere, in the field or on a stage. Data generated by the user can be exported, processed and edited directly within the free-to-use Rokoko Studio as part of a larger digital scene or to be stored for later use. The data can also be livestreamed into other platforms, including Unity, Unreal Engine, MotionBuilder, Maya, Blender and more.

The gloves are made from a premium textile and leather material to be both durable and rugged, with seven embedded sensors placed to avoid restricting movement in performance capture. Whether used as a standalone device focused solely on hand movements or as part of a larger tracking solution, the Smartgloves can be seamlessly integrated into most existing mocap systems – both optical and inertial – including Rokoko’s own Smartsuit Pro. Smartgloves users will also receive frequent software updates at no additional cost. Planned updates will introduce additional functionality as well as increase compatibility.

“The number of projects that could benefit from motion capture is exploding around the world, but many creators have been shut out of the benefits solely because of costs and accessibility,” said Jakob Balslev, CEO and founder of Rokoko. “Part of the reason we originally founded Rokoko was to offer professional quality mocap to anyone that needs it, and the Smartgloves are the next major step in that direction.”

The Smartgloves join Rokoko’s other products in what is quickly becoming a complete mocap ecosystem. Along with the Smartsuit and Smartgloves, animators and artists can also have access to Face Capture, a facial tracking software available to anyone with an iPhone. All recorded data, from face to fingers to body, can be synced together in Rokoko Studio to create a complete virtual production, and projects can also be supplemented with materials from Rokoko’s Motion Library, the world’s largest marketplace for ready-to-use mocap assets. Free plugins are also available for most major 3D platforms, with more on the way.

Check out the Rokoko Smartgloves in action here. 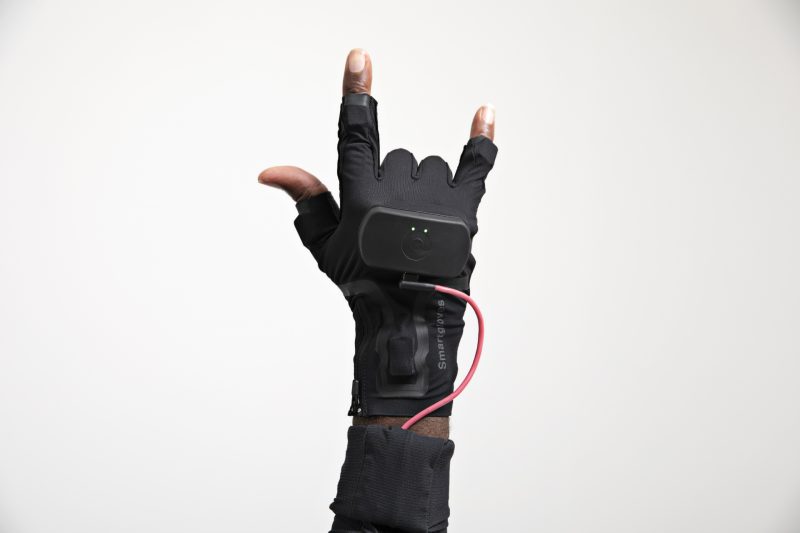 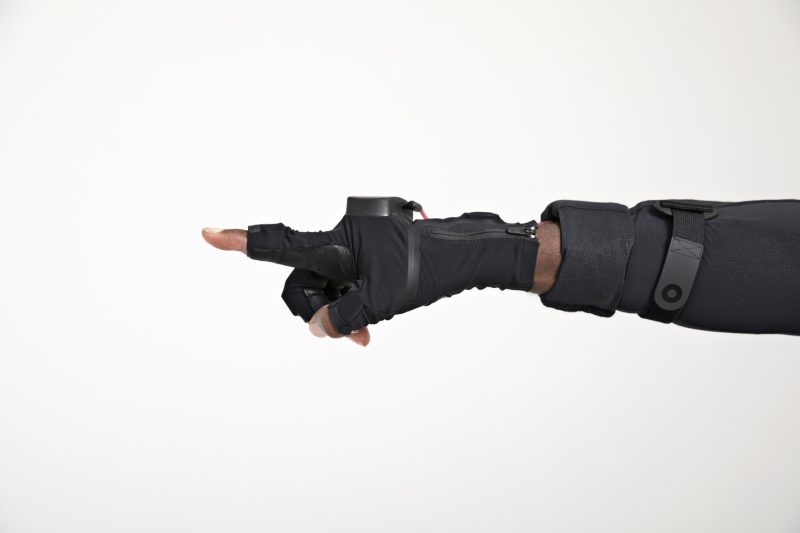 The Rokoko Smartgloves are available for pre-order directly through Rokoko’s website for $895 per pair. Educational and academic institutions are eligible for a 10% discount upon request. The pre-order period will last until October 21; following the pre-order window, the retail price will be $995. The first batch of Smartgloves will begin shipping in early November, with future shipments expected later this year.

Headquartered in Copenhagen and with a core team located in San Francisco, Rokoko was founded with the goal of creating an intuitive and accessible mobile body interface, capable of enabling a physical presence in the virtual world. After debuting its flagship Smartsuit Pro, Rokoko continued working toward its promise of offering a complete body solution, including both facial capture and finger tracking, all of which can be processed and edited within the Rokoko Motion Studio. With the introduction of its Motion Library, a marketplace filled with ready-to-use content, Rokoko has become a hub for all motion capture users, as its pioneering research and development teams continue to create new techniques, technologies and systems that will benefit all motion capture users, regardless of the hardware they use.