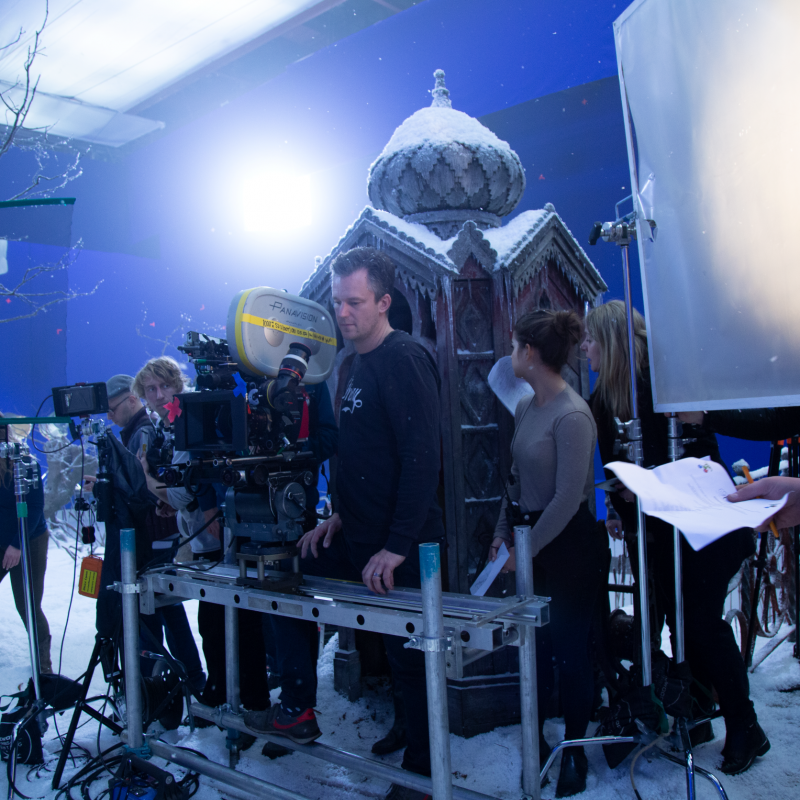 Ever since COVID-19 burst onto the scene, virtual production (VP) has quickly become the buzzword of the industry. While its value had been quietly debated for years — early VP demos involved little more than replacing a chroma key background with a primitive virtual set — many in the industry were not convinced it would ever take off, and only a handful believed in its true potential. Today, those early visionaries have been proven right.

What is virtual production?

One challenge we face when discussing ‘virtual production’ is that there is no singular definition for what, exactly, VP entails. At this point, it serves as a catch-all phrase for many different techniques and technologies, including complex bespoke workflows, which are used either before or during production.

When it comes to in-camera virtual production, workflows are starting to take shape in two ways: in-camera visualization, where teams can view previs (proxy or temp VFX) through the lens, and in-camera VFX (ICVFX), where the final shot is captured in-camera in realtime, often with VFX content driving an LED wall as the background.