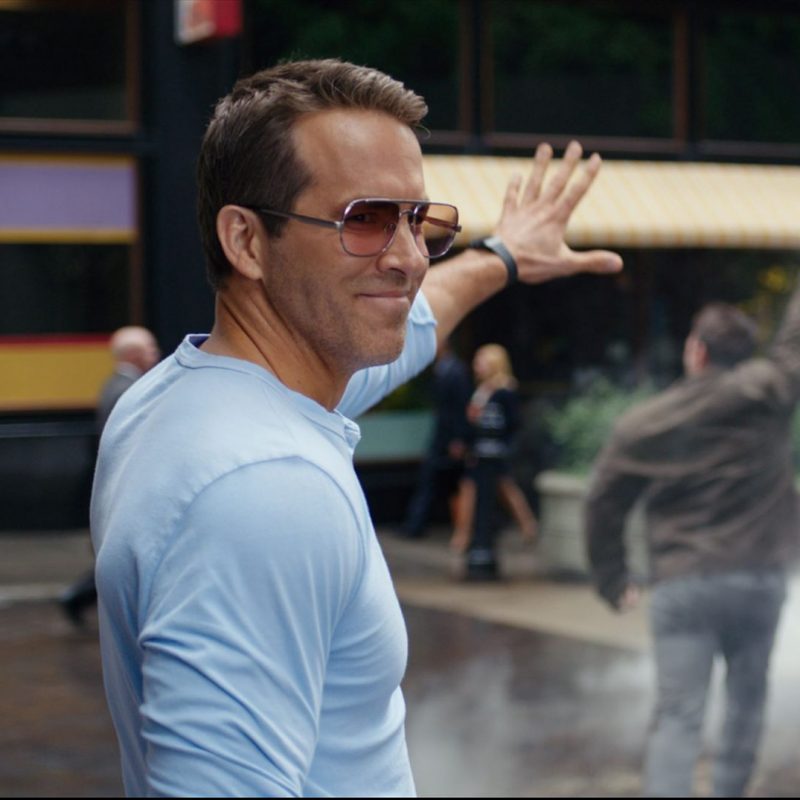 The movie Free Guy is set partly inside a video game. Ryan Reynolds stars as Guy, a non-player character in the game, but some of his castmates have dual roles. Jodie Comer plays a woman called Millie as well as Molotov Girl, the avatar that Millie controls.

If that sounds confusing for a viewer, imagine being part of the video effects team that had to build the game’s world. Not only did the VFX team create gameplay characters using a method called digidoubling, they also created much of the video game city, working out whether it would look like Fortnite, Grand Theft Auto or something else entirely.

Newsweek spoke to VFX supervisor Nikos Kalaitzidis, of Oscar-winning studio Digital Domain, about the team’s work on Free Guy and how it developed the perfect look for the game.