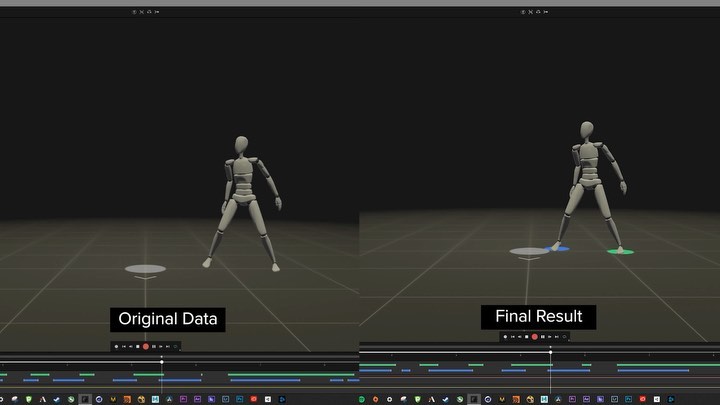 Liaison, an award-winning public relations firm specializing in 3D technology, today announces the addition of Danish motion capture developer, Rokoko, to its agency roster. Liaison will work with Rokoko on repositioning the company, along with upcoming product launches poised to expand the accessibility of motion capture technology.

The partnership will draw on Liaison’s decades of work within the motion capture field to create awareness in vertical markets while expanding Rokoko’s global footprint.

“We know this industry, the technology and all the key players, which enables us to hit the ground running and be a strong strategic partner,” said Heidi Lowell, founder and president of Liaison. “Rokoko is poised to disrupt the motion capture market over the next few years, and we are thrilled to be a part of its journey.”

Founded in Copenhagen, Rokoko made a name for itself in the entertainment industry with its accessible and affordable motion capture product line, starting with its acclaimed Rokoko Smartsuit Pro, a marker-less full body suit capable of high precision performance capture, but at a fraction of the cost of most motion capture systems. Rokoko is also responsible for the “Motion Library,” a 3D marketplace and hub that makes it possible to preview, buy and directly import motion capture assets into existing digital scenes. Rokoko’s current list of users includes Netflix, Sony, Microsoft, MIT, IKEA, Volkswagen and more.

“Getting our message out in a sharp and effective way can be challenging for a fast-moving and rapidly growing company like ours,” said Rokoko founder and CEO, Jakob Balslev. “Leaning on Liaison’s vast experience and decades of connections is key to making sure our message lands exactly where it needs to every time.”

Liaison is composed of former press, marketing and PR pros, contributing to a holistic communications approach that helps 3D companies accomplish their goals, whether it be nailing overall messaging, product launches, social media campaigns or acquisition strategies. Current and former clients include industry leaders like NVIDIA and once-emerging startups like Allegorithmic, with relationships that often go back years. Former motion capture clients include Xsens, OptiTrack and Vicon.

Founded in 1998, Liaison represents a “who’s who” of the 3D tech and production world. One of the first 3D PR firms, Liaison helps clients capitalize on the most interesting aspects of 3D, providing an easier path to stories that stick. Liaison focuses on films, games, broadcast, VR/AR, emerging tech, animation and architecture. Current/former clients include NVIDIA, Wacom, Chaos Group, Digital Domain, Rokoko, TurboSquid, Foundry and Allegorithmic.

Headquartered in Copenhagen, Denmark, and with a core team located in San Francisco, Rokoko’s vision is to give all creative teams access to quick, non-intrusive and intuitive animation tools. After completing a successful Kickstarter campaign, Rokoko immediately embarked on designing and producing its flagship Smartsuit Pro, which has now been shipped to more than 60 countries and is used by international giants like Netflix, Sony, 20th Century Studios, Microsoft, Ikea, Volkswagen and more, to small indie game and film studios across the globe. Today, Rokoko offers a range of tools that are all designed to make professional 3D animation tools accessible to everybody, regardless of budget or technical expertise.