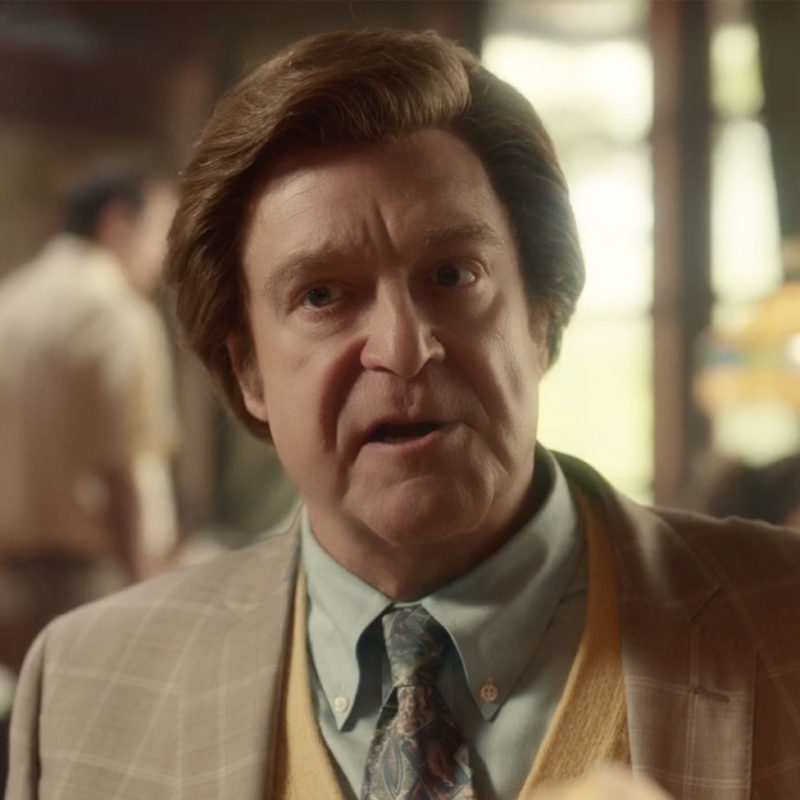 Today, Gradient Effects reveals how they de-aged John Goodman for HBO’s original series The Righteous Gemstones, using an AI-assisted tool that can turn back the time on any video footage. In what might be the most intensive de-aging ever seen on television, Gradient sidestepped the Uncanny Valley to shave decades off Goodman for an entire episode, delivering nearly 30 minutes of film-quality VFX in only six weeks.

In the show’s fifth episode, “Interlude,” viewers journey back to 1989, to a time when the Gemstone empire was still growing and Eli’s wife, Aimee-Leigh was still alive. But going back also meant de-aging Goodman for an entire episode, a feat that had never been attempted before on television. For this, Gradient turned to Shapeshifter, a proprietary tool that allows them to “reshape” an individual frame and the performers in it, and then extend those results across the rest of a shot.

Shapeshifter started by analyzing the underlying shape of Goodman’s face. It then extracted important anatomical characteristics, like skin details, stretching and muscle movements. With the extracted elements saved out as layers to be reapplied at the end of the process, artists could start reshaping his face without breaking the original performance or footage. Artists could tweak additional frames in 3D down the line as needed, but they often didn’t need to, making the de-aging process nearly automated.

“Shapeshifter is the first of its kind – an entirely new way to de-age people,” said Olcun Tan, owner and visual effects supervisor at Gradient Effects. “While most productions are limited by time or money, we can turn around award-quality VFX on a TV schedule, opening up new possibilities for shows and films.”

Traditionally, de-aging work for film and television has been done in one of two ways: through filtering (saves time, but hard to scale) or CG replacements (better quality, higher cost) which can take six months to a year. Shapeshifter introduces a brand-new method that not only preserves the actor’s original performance, but also interacts naturally with other objects in the scene.

“One of the first shots of ‘Interlude’ shows stage crew walking in front of John Goodman,” said Tan. “In the past, a studio would have recommended a full CGI replacement for Goodman’s character because it would be too hard or take too much time to maintain consistency across the shot. With Shapeshifter, we can just reshape one frame and the work is done.”

This is possible because Shapeshifter continuously captures the face, including all of its essential details, using the source footage as its guide. With the data being constantly logged, artists can extract movement information from anywhere on the face, whenever they want, replacing expensive motion capture stages, equipment and makeup teams with an exciting new method.

New episodes of The Righteous Gemstones air Sunday on HBO. All episodes, including “Interlude,” are streaming now on HBO NOW and HBO GO.

Gradient Effects is a global, full-service studio that specializes in complex visual effects for film, television and commercials. Led by Visual Effects Supervisor Olcun Tan, Gradient Effects’ work can be seen in: Dr. Strange, Thor: Ragnarok, Stranger Things, The Revenant and the last two Harry Potter films. Gradient Effects is strategically located in Los Angeles, Frankfurt and Montreal, helping it deliver exceptional work on time and on budget to clients all over the world.