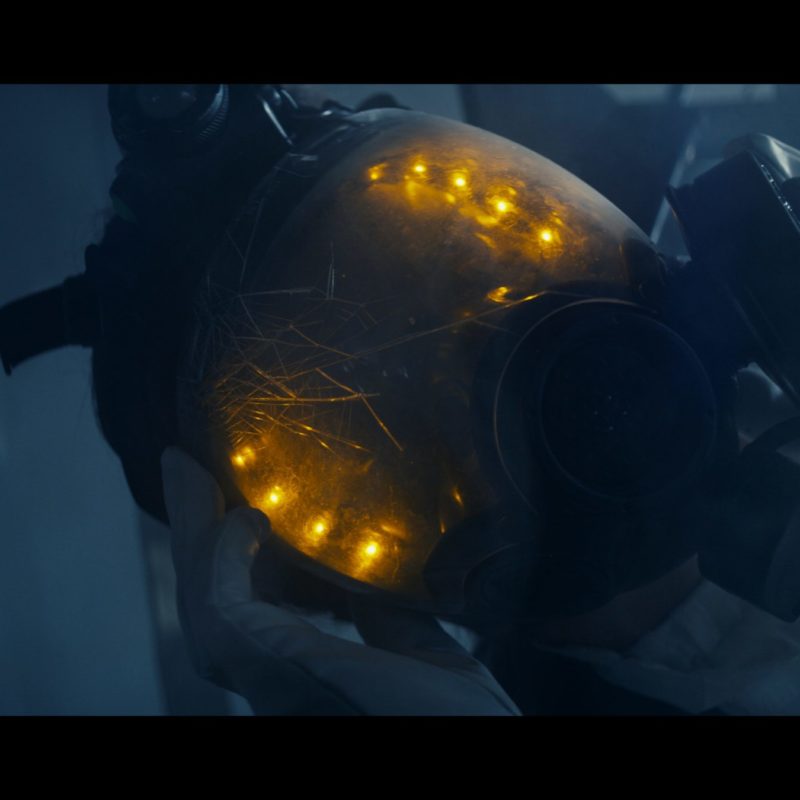 Live Action Proof of Concept, Inspired by ‘Black Hawk Down’ and Cloverfield Franchise, Created with Same In-House Tools Used on ‘Thor: Ragnarok,’ and ‘The Revenant’

Today, the eery haze of the Upside Down rides again in Gradient Effects’ new short, Megan. Designed to test the LA studio’s new 8K infrastructure, Megan takes viewers deep into the heart of an alien hot zone, where monsters lay in wait in a spore-heavy world reminiscent of the one Gradient created for Stranger Things.

The five-minute short includes over 100 VFX shots created by Gradient and sister company Secret Lab, many of which are highlighted during a making-of section immediately following the film. The relationship mirrors a common workflow throughout the company which often sees proprietary effects and tools created for feature films by Secret Lab passed down and used by Gradient to increase the quality of their TV productions.

“Gradient and Secret Lab were designed to tackle two different challenges: demanding TV schedules and ambitious VFX,” said Olcun Tan, Owner and Visual Effects Supervisor at Gradient Effects. “Finding ways to blend the practices has helped us turn out special projects for years. With Megan, we learned how to apply the same process to 8K, which will help us serve our clients even better when it becomes the new standard.”

Since Megan centers on the aftermath of an alien event, one of the focal points of the short is a group of soldiers who start the film rushing to the scene in their Black Hawk helicopters. Having designed several CG helicopters for TNT’s The Last Ship, Gradient re-purposed these assets, giving them 8K textures and the type of tiny details – moving bolts and vibrating doors – that make a CG asset believable.

To make sure these details were right, Gradient worked with Helinet, which provided real-life references and a hanger that acted as both a set for the interior cockpit shots and the hot zone. Once finalized, the team blended the assets to 8K aerial plates created with RED cameras and Helinet stock footage.

Viewers enter the hot zone after a spectacular helicopter crash, set in motion thanks to a lightning system developed for Thor: Ragnarok. On the ground, the site is hazy, blue and raining spores. Before being used on Stranger Things, the Houdini-driven spores were a key part of the invisible effects Secret Lab produced for The Revenant. With a huge asset library to pull from, Gradient was able to re-apply the spores, tweaking them to fit the new shots before making sure that nothing drifted in the wrong direction or obscured the actors’ faces.

To gain even more depth from the hanger, Gradient created digital set extensions, giving the impression that the characters were in an open setting instead of a finite space. Megan also provided an excuse to get all the department heads in the color bay for edits, altering Gradient’s core process for shot changes. 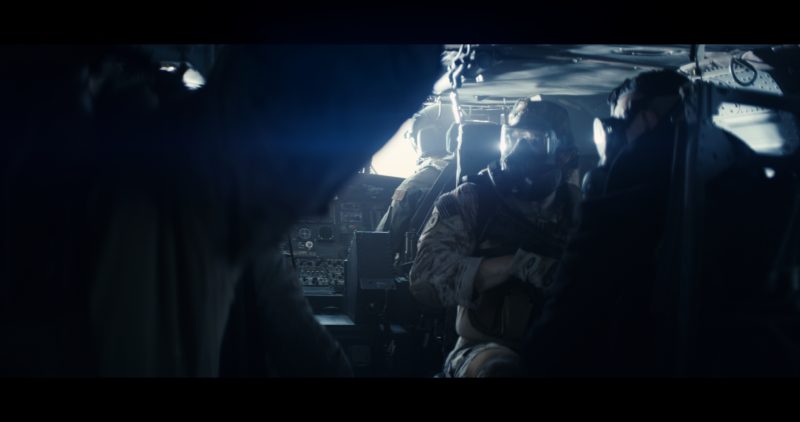 “Having the colorist, VFX supervisor, editor and artists in the same room, making changes at the same time, really cuts the fat out of the creation process,” said Tan. “You can really understand where everyone is coming from when you are all looking at the same material and throwing around ideas. In our opinion, it’s the future of digital filmmaking.”

Learning to grapple with 8K also meant building up Gradient’s onsite infrastructure, including the addition of a high-speed network, clustered storage and a core engine that engineers could upgrade and tweak whenever a new insight came into play. As Gradient and Secret Lab are in a constant state of tool design and pipeline optimization, it was determined that an onsite system was the only way to ensure consistency under these new demands.

“8K requires about 16 times more bandwidth, computation power and storage than the traditional 2K workflow used on most productions today, which means studios that want to stay on top of it, really need to prep their pipelines,” continued Tan. “Without the right system in place, 8K can grind everything to a halt. Megan taught us that you need to be ready.” 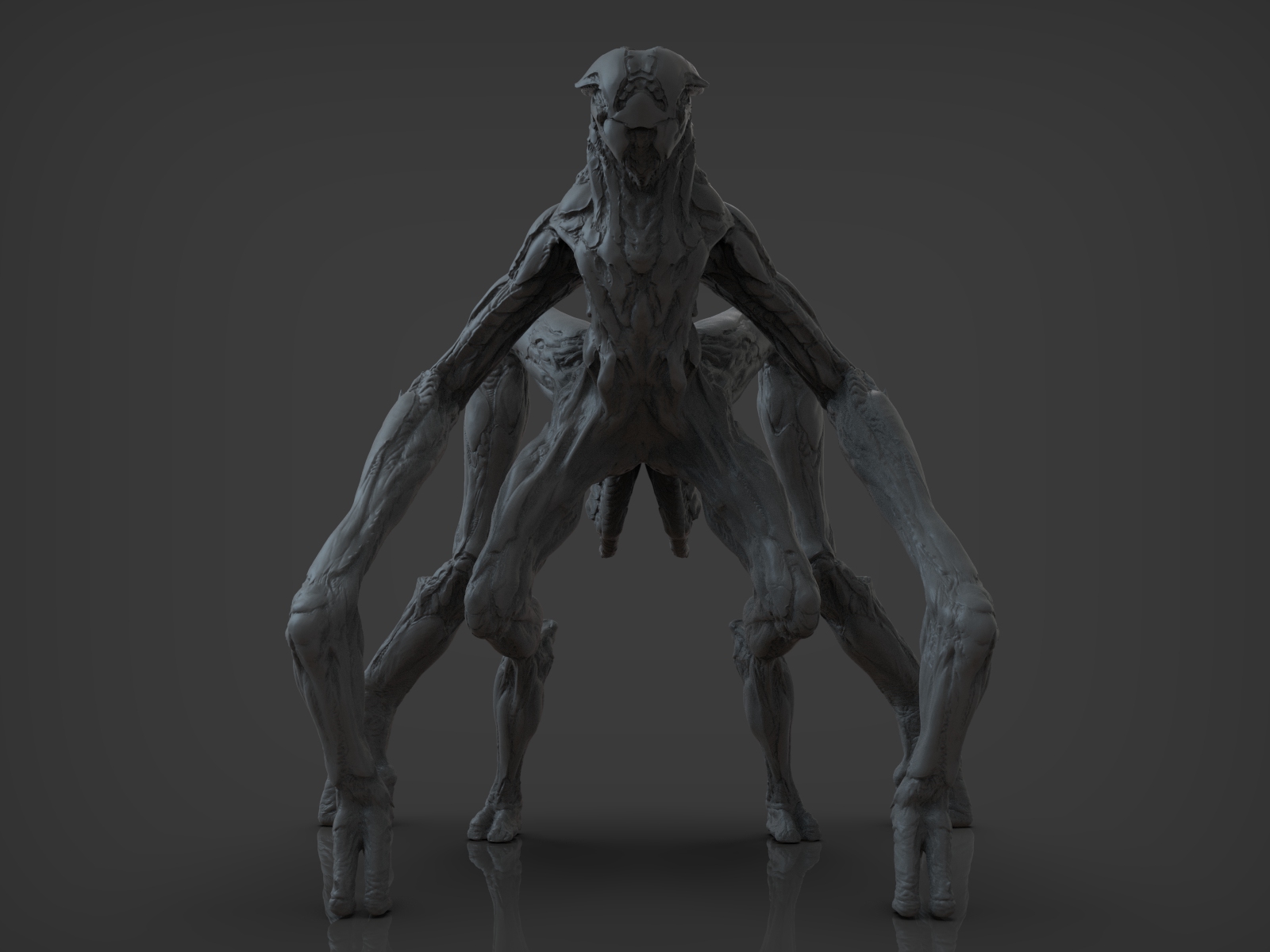 Gradient will be submitting the 4K mastered version of Megan to several film festivals and is fielding offers from distributors/partners who would like to develop the story. The next phase of the project will be the conversion of Gradient’s posted footage into the Dolby high dynamic range (HDR) platform, to be screened at a later date. Megan was financed and produced by Gradient Effects’ Olcun Tan, Giuseppe Mercadante, and Jean De Meuron, with support from RED, Helinet, Dolby and PRG.

Gradient Effects is a global full-service studio that specializes in complex visual effects for film, television and commercials. Led by visual effects supervisor Olcun Tan, Gradient Effects’ work can be seen in: Dr. Strange, Thor: Ragnarok, Stranger Things, The Colony and the last two Harry Potter films. Gradient Effects is strategically located in Los Angeles, Frankfurt and Montreal, helping it deliver exceptional work on time and on budget to clients all over the world.