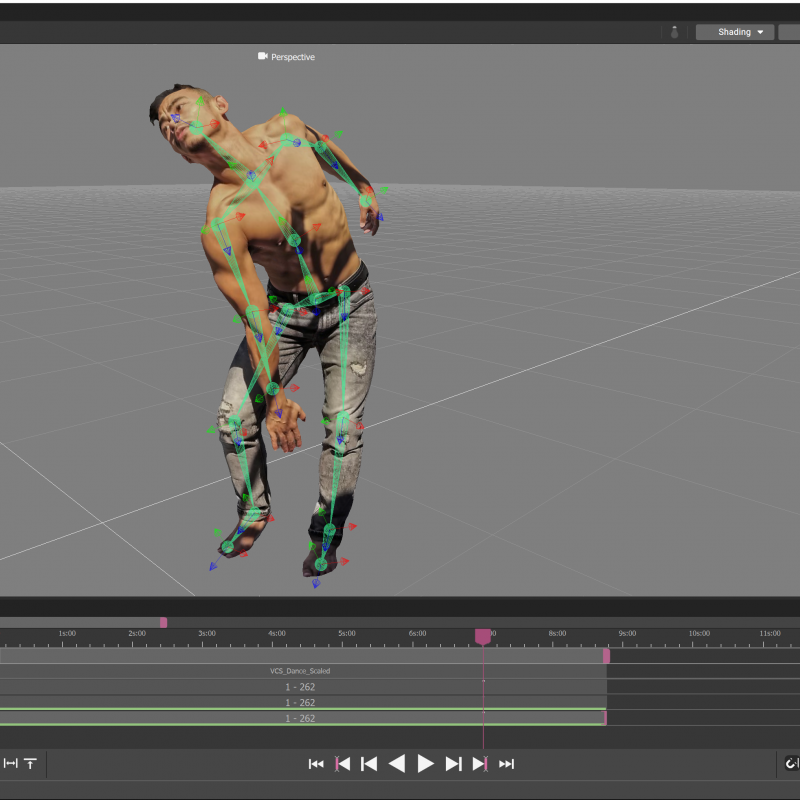 HoloEdit is a non-linear editor for volumetric video from Arcturus and part of their HoloSuite of tools. It enables interactive edits, touch-ups, refinements, sequencing, and more. The company has produced a tool for editing and compression to reduce project time and complexity as well as supporting many common 3D volumetric file formats. HoloEdit can be used to author, edit, and stream volumetrically captured performers for VFX as well as immersive virtual and augmented reality projects.

The number of volumetric video capture studios grew 45% from January 2021 to December 2021. Capturing the data has become easier and more accessible as more studio and portable rigs have come online but editing of capture data remains a real concern for many VFX producers and editors.

The company has over 30 employees and last year raised over $5M to expand (Bitkraft Ventures led the round). The company was founded by a management team with product, art, and science backgrounds from Netflix, Autodesk, Pixar, Dreamworks, Google, YouTube, and Uber. Arcturus CEO Kamal Mistry said in a statement that the company aims to create digital human holograms that are captured from reality and customized so that they can interact with a viewer in real-time. For example, as a digital customer service agents, human avatars, virtual 3D concerts, and fashion runways, and visualize a professional athlete’s perspective in broadcast sports.