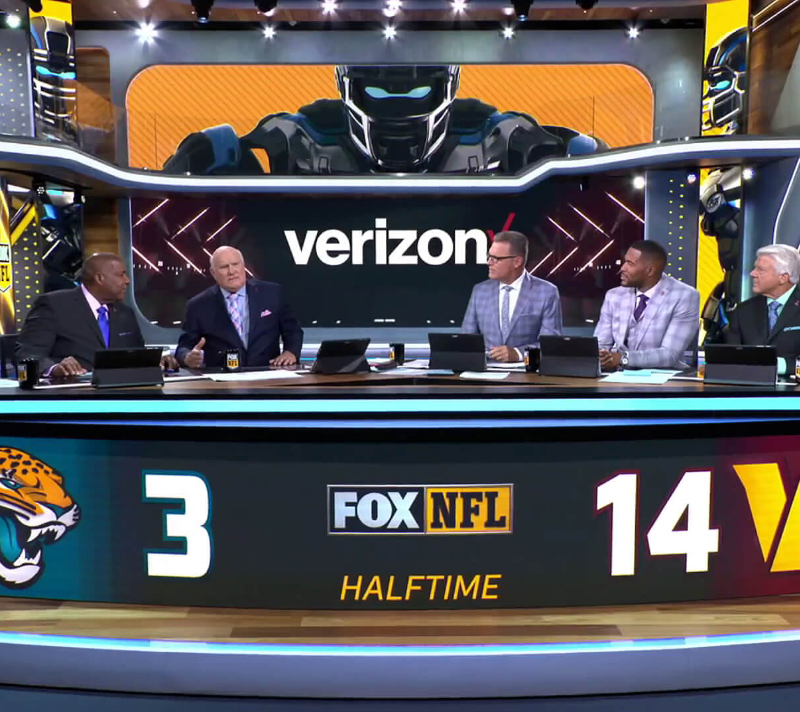 You’ve chilled your favorite beverage, ordered pizza, and invited your friends over. After months of anticipation, you finally turn on the TV. It’s the start of a new NFL season, and like millions of Americans, you’ll probably be watching FOX NFL Sunday. FOX Sports’ pregame show has been an integral part of game day for almost three decades, with previews, analysis, and panel discussions that have won four Emmy Awards.

This year, however, the show’s impressive broadcast coverage had something different going on behind the scenes. For the first time, FOX NFL Sunday was produced in their brand-new LED virtual production facility powered by Unreal Engine. Featuring groundbreaking multicam capabilities, the facility had taken more than six months and 30,000 combined staff hours to complete.