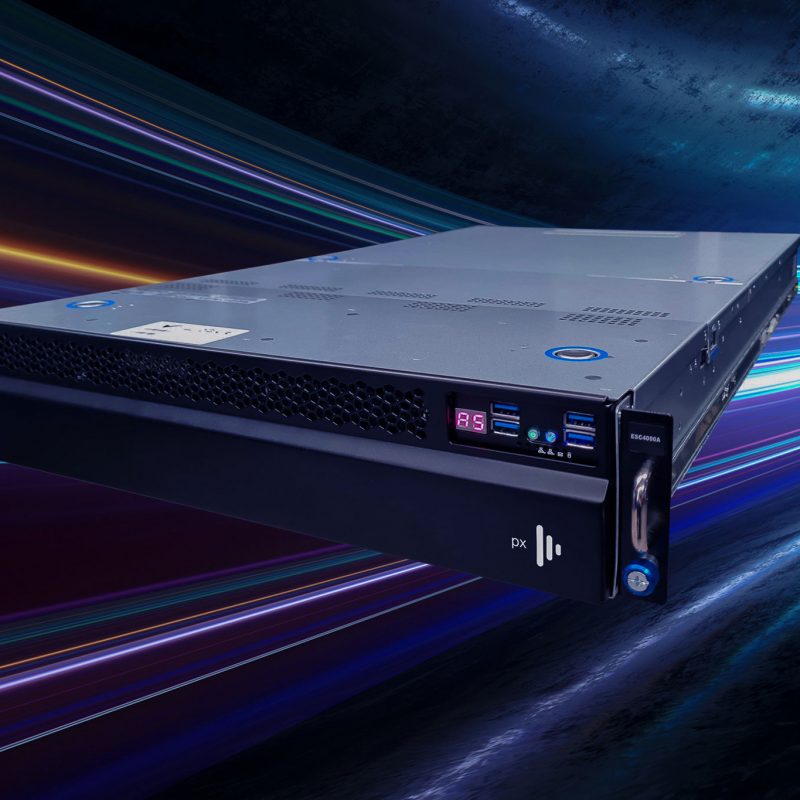 Manage Unreal Engine graphics on a web browser; no plugins or blueprints required

Manage Unreal Engine graphics on a web browser; no plugins or blueprints required

Today, disguise launches its first integrated hardware and software solution for cloud-native broadcast graphics production. Developed with Polygon Labs – which was acquired by disguise earlier this year – the solution is made up of the new Porta 2.0 cloud app and px hardware. Together, they enable broadcasters to seamlessly create, control, and collaborate on real-time graphics directly from a web browser. Porta 2.0 and px will automatically match studio lighting conditions to graphics, manage tracking, control LEDs and more, all in one place.

The new solution will be demonstrated at the IBC Show in Amsterdam next week, giving visitors the chance to witness the technology in action. The disguise booth will feature a full extended reality (xR) stage with the new Porta 2.0 software so visitors can get hands-on creating real-time UHD content. Porta 2.0 will be controlling xR, AR, CG and ticker graphics all from a single efficient web browser interface.

Book a slot with disguise at IBC 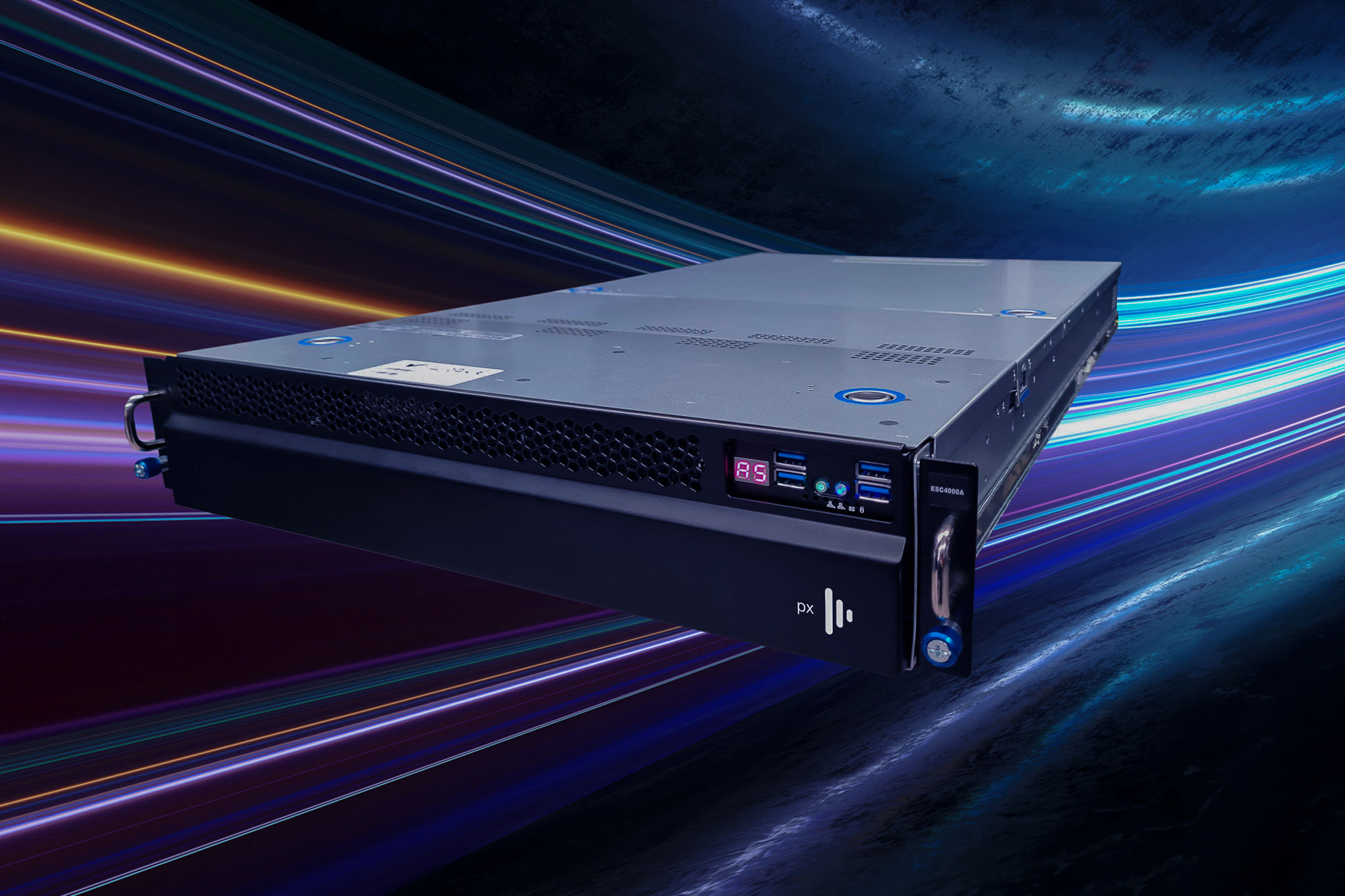 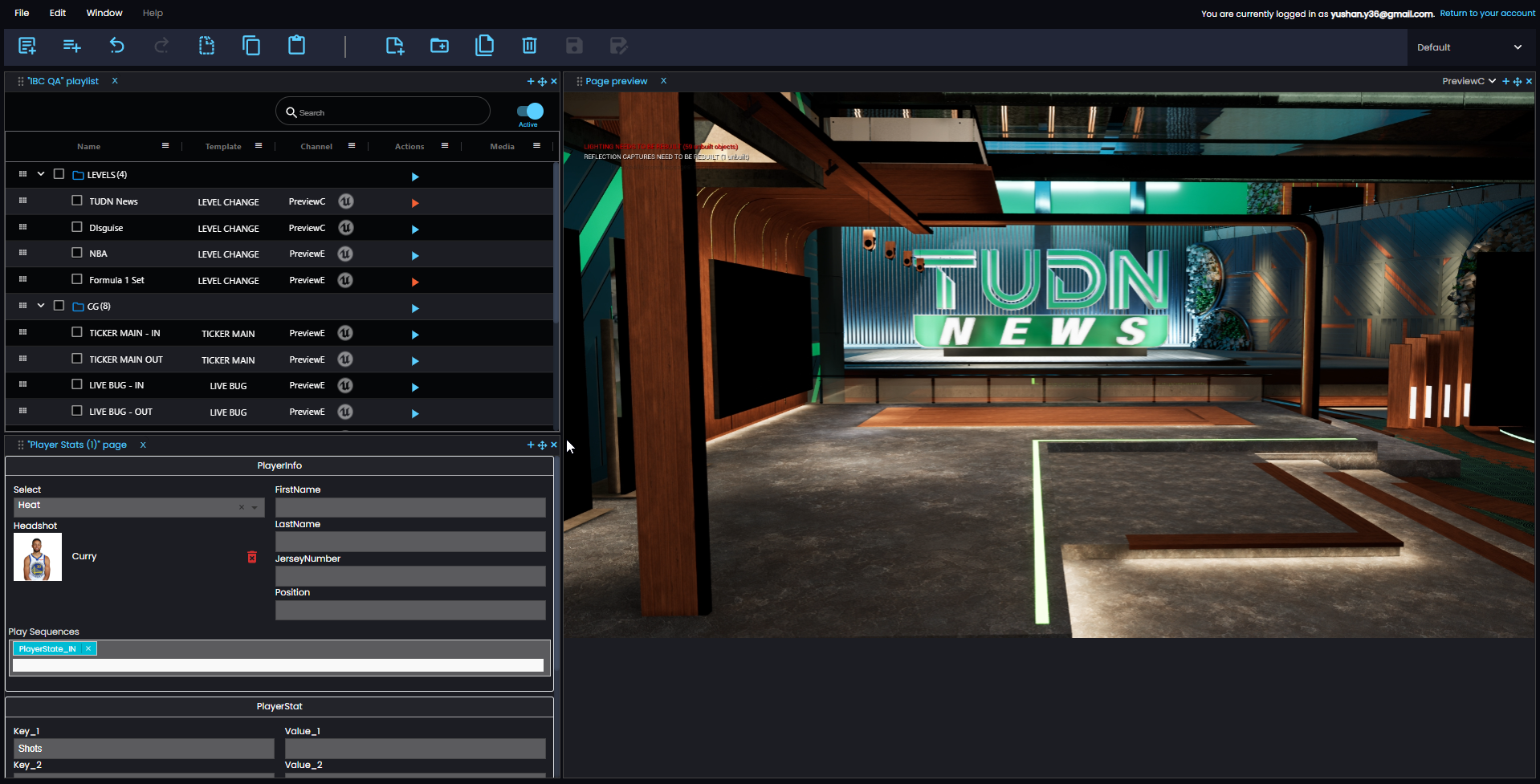 “Porta’s real-time data-driven graphics workflow will significantly accelerate your xR and AR broadcast production,” says Grigory Mindlin, Broadcast General Manager at disguise. “That’s why we developed the new Porta and px. With them, anyone can work on an extended reality production collaboratively, making everyday Unreal Engine graphics a simple operation. Team members can edit dynamic content on the fly, create playlists, and modify Unreal parameters, such as light values, as well as trigger d3 timeline cues to synchronize physical and virtual lights.”

With Porta 2.0 and px’s template features, creatives also have more flexibility. Users can easily build templates of Unreal Engine graphics including text, images, 3D objects and trigger commands – all without the need for blueprints or coding. Templated graphics only need to be created once to then be used across multiple projects. Templates can even be stacked into playlists so that all graphics appear at the perfect time. 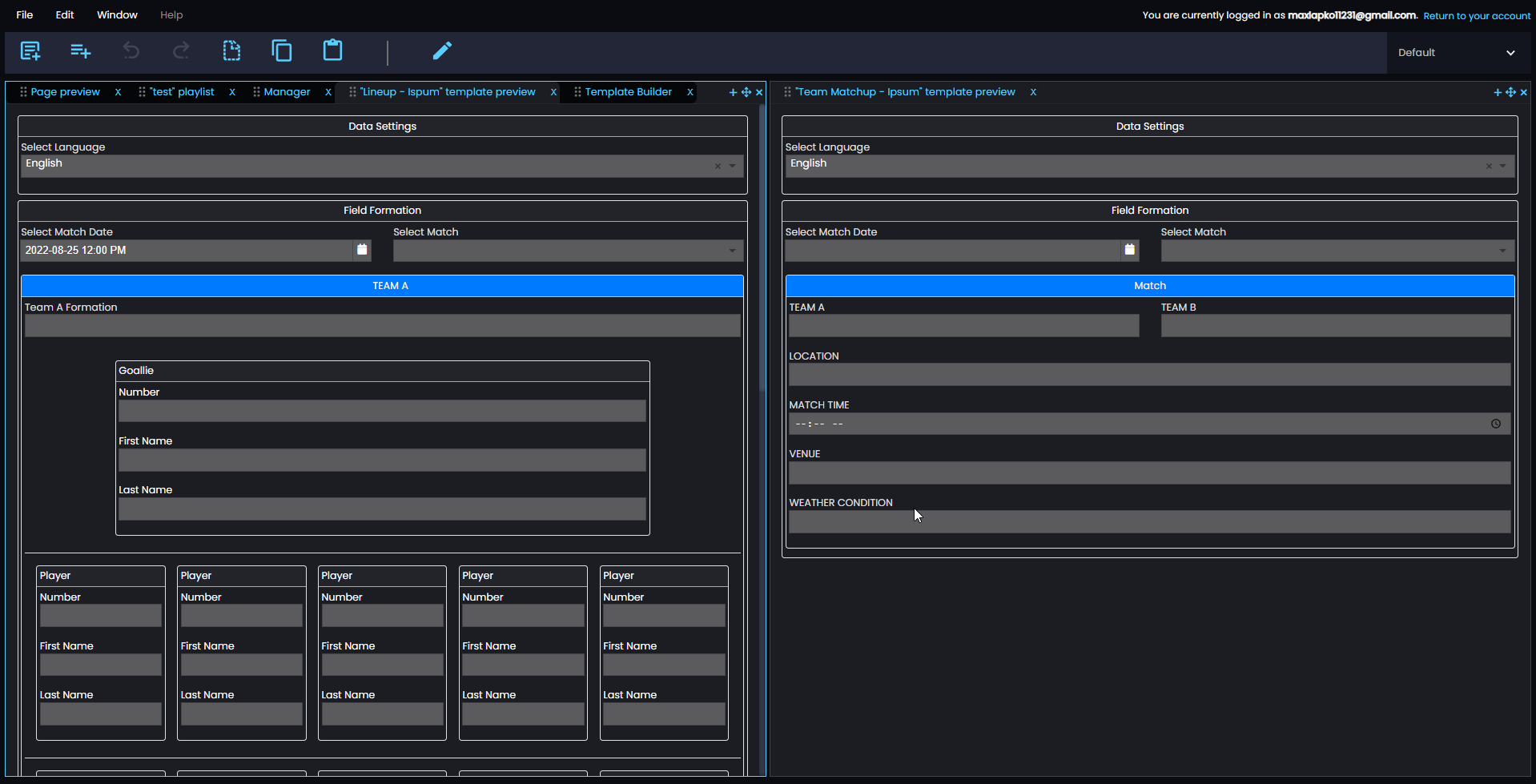 Additional benefits for customers include:

Porta 2.0 will be available as a SaaS subscription which will provide simple access and unlimited scalability. For more information, contact disguise at sales@disguise.one

With an ever-increasing global partner network and working alongside the world’s most talented visual designers and technical teams in live events, TV broadcasts, films, concert touring, theatre, fixed installations and corporate and entertainment events, disguise is building the next generation of collaborative tools to help artists and technologists realise their vision.