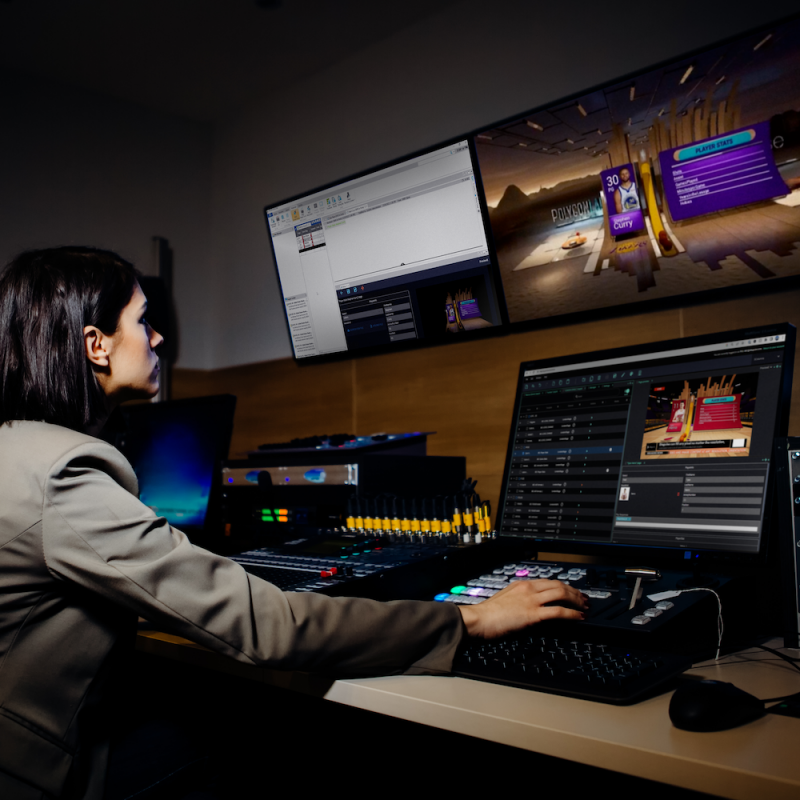 With its new NRCS integration, Porta 2.1 users can control real-time graphics more intuitively than ever before through enhanced data sharing. Easy template creation tools mean journalists can build unique graphics from the newsroom without a designer’s help – even if they’ve never used Unreal Engine before. Both in-house and remote teams can also take advantage of precise scheduling features that take the guesswork out of production while automating manual tasks with macros, previewing Unreal Engine live using Pixel Streaming, and much more.

With the disguise platform also being Unreal Engine “Avalanche ready”, anyone in media production can now move to a disguise ecosystem with confidence that it will support their journey to a new and exciting aesthetic.

“This latest Porta release ticks NRCS integration off the wishlists of many of our users, including NBC, TUDN and TV Globo,” says Grigory Mindlin, Broadcast General Manager at disguise. “With it, broadcasters can now easily control all show graphics and live content, as well as LEDs, tracking systems, tickers and scorebugs – all from a single interface that can be used by multiple operators simultaneously.”

Whether it’s for augmented reality or virtual production, broadcasters can also use Porta 2.1 to take advantage of the tools of the future. Porta 2.1 is fully compatible with disguise’s Emmy-Award-winning xR solutions, which can display realistic 8K content onto an LED set the size of a football stadium. disguise’s creative services teams at Meptik and disguise Labs are also available to Porta users around the globe that want to design fully-integrated extended reality workflows.

“Audiences increasingly expect more impressive experiences, and with Porta 2.1, broadcasters will be able to deliver these more easily than ever before, both now and in the future,” says Mindlin. “Porta 2.1, which is pre-integrated with Epic Games’ upcoming Project Avalanche, will position Unreal Engine 5 as an end-to-end live broadcast graphics tool. The integration will be ready to use on day one when Avalanche is officially released, and is one of the many ways disguise and Epic Games are working together to take broadcasts to the next level.” 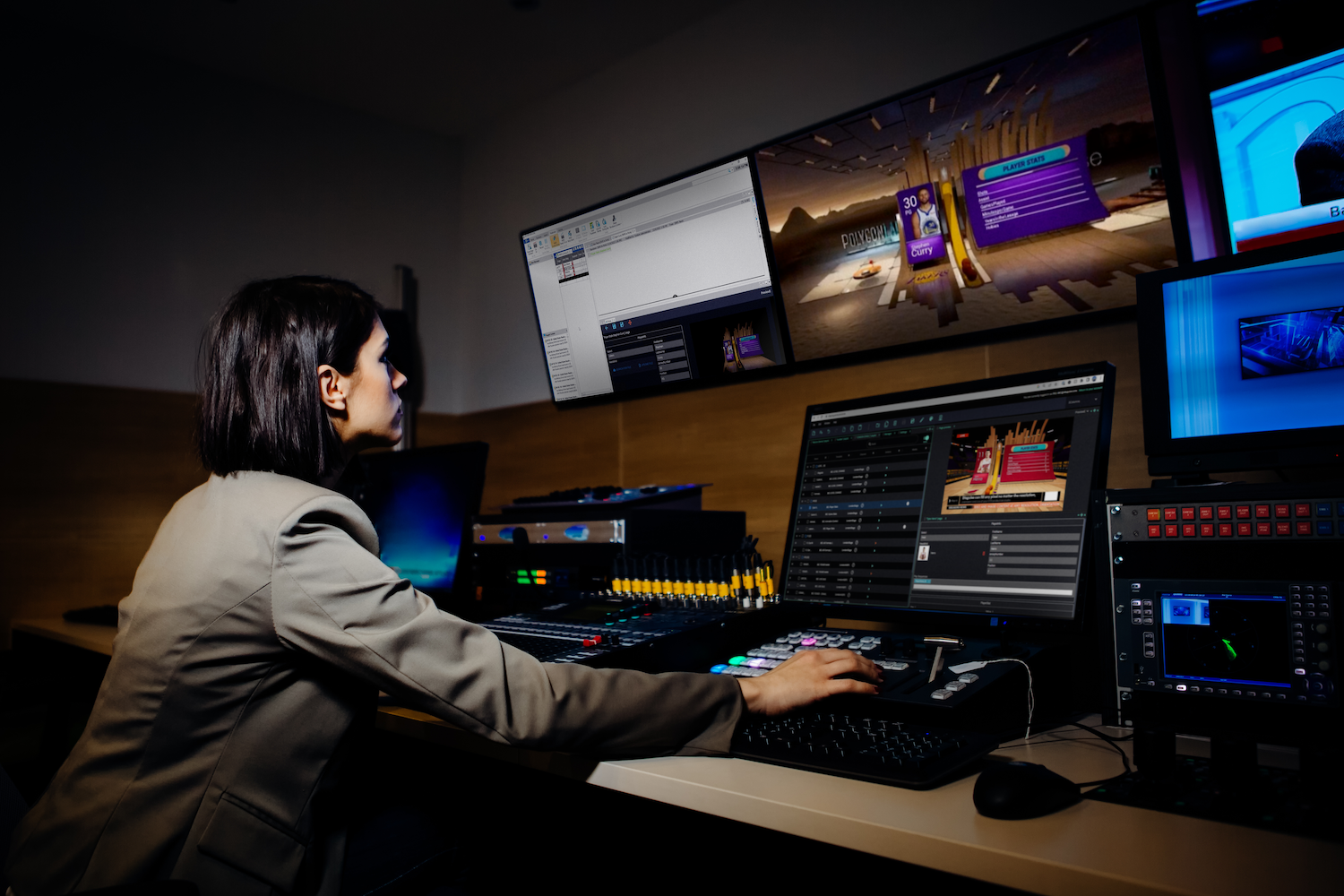 Additional benefits for customers include:

Porta 2.1 will be available as a SaaS subscription, providing simple access and unlimited scalability. For more information, contact disguise at sales@disguise.one.

With an ever-increasing global partner network and working alongside the world’s most talented visual designers and technical teams in live events, TV broadcasts, films, concert touring, theatre, fixed installations and corporate and entertainment events, disguise is building the next generation of collaborative tools to help artists and technologists realise their vision.