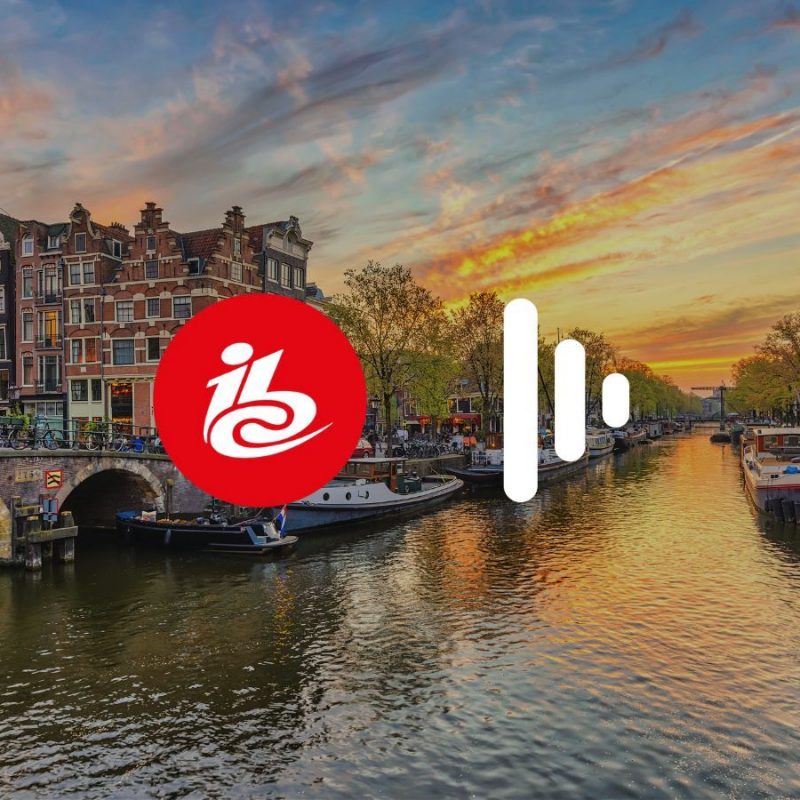 Visitors will have the chance to be the first to witness the latest developments from disguise and Polygon Labs since the acquisition was announced earlier this year. Bound by their joint mission to enable broadcasters to elevate their audience engagement through immersive visual storytelling, disguise and Polygon Labs will showcase new solutions for creating and managing real-time broadcast graphics.

“Our vision is to make it as easy as possible for broadcasters to turn their traditional sets into immersive virtual environments that are guaranteed to attract viewers,” says Grigory Mindlin, General Manager for Broadcast at disguise. “This year, we want to use IBC to showcase some amazing new developments we’ve made since acquiring Polygon Labs at the beginning of2022, including how Polygon Porta’s cloud-based platform can help you control your entire studio from the lights to the tracking, LED walls and media playout, all in one place.”

Throughout the show, disguise technical experts will also be hosting regular talks on the xR stage, demonstrating its groundbreaking capabilities in virtual production for broadcast. These talks will explore topics such as:

●Creating data-driven and augmented reality graphics that presenters can see and even interact with –all in real-time.

●How to build Extended Reality environments that can turn traditional studios into expansive virtual environments, with no post production or green screens required.

●The benefits of managing an entire studio while working collaboratively in the cloud using the Polygon Porta software, which can automatically match studio lighting conditions to graphics, managing tracking, and more.

●How to distribute live, synchronous content of any type to any screen and at any resolution using disguise’s cluster rendering technology.

The stage will also host a session with guest speaker Michael McKenna, CEO and Co-Founder of global virtual production studio Final Pixel, who will be exploring the rise of the virtual art department. During this session, attendees will learn about Final Pixel’s approach to creating real-time virtual production content for the likes of Netflix, Discovery, and Channel 4, and their new partnership with Hogarth, the WPP global creative content production company. The session will also explore how the Final Pixel Academy is inspiring the next generation of talent to support this, including teaching 500 students aged 11-18 how to build their first metahuman.

Come see the disguise booth at stand 2.A35 in Hall 2 and book a meeting to see xR in action.

disguise technology will also be powering a number of other booths on the show floor, including partners ROE Visual, as well as Infiled and Videndum.

With an ever-increasing global partner network and working alongside the world’s most talented visual designers and technical teams in live events, TV broadcasts, films, concert touring, theatre, fixed installations and corporate and entertainment events, disguise is building the next generation of collaborative tools to help artists and technologists realize their vision.