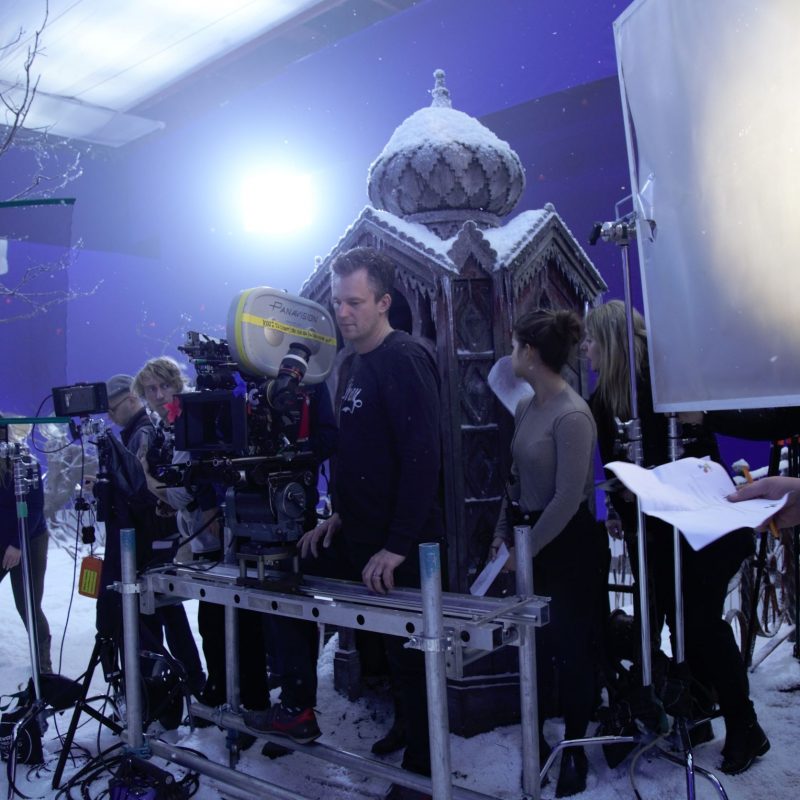 When you talk about virtual production, one of the “Old Guard” is Ncam. You’ve seen what they do. Since they have been doing it for many years and not just since “The Mandalorian”, what is their take on the state of things?

We talked to Mike Ruddell, Global Director of Business Development, about his experiences with Ncam’s customers and how to set up your virtual world. His background is in broadcast engineering, and he worked for example in sports broadcasting, which is obviously something every different than VFX. But the two worlds are merging as we have seen during the Fortnite World Cup.

DP: Concerning the recent rise of virtual production, what are the most common pipelines you see from your customers and users?