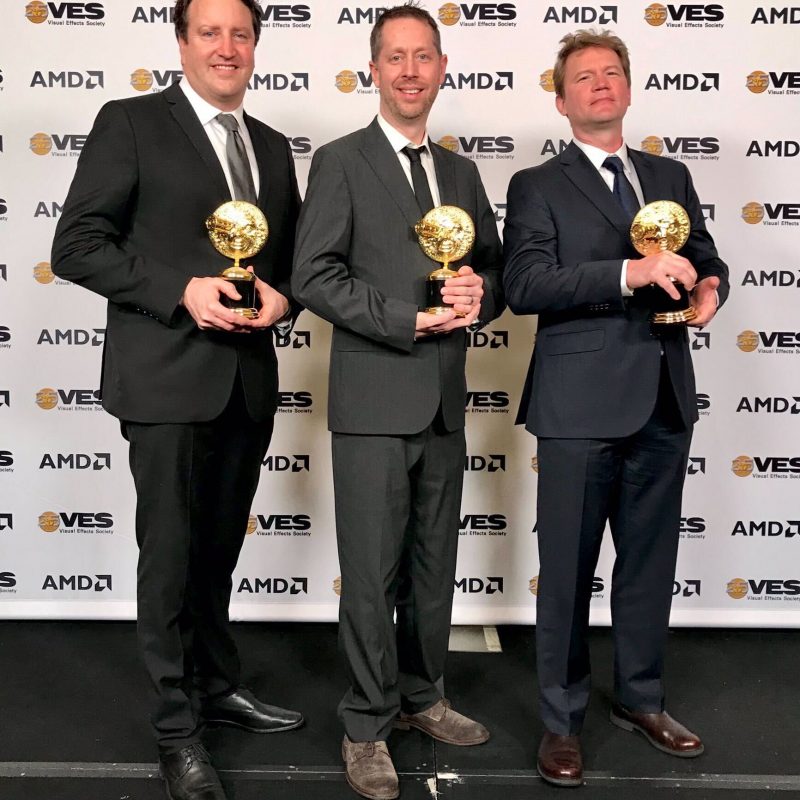 Industry leader and visual effects pioneer Digital Domain today confirms that it has won a prestigious Visual Effects Society (VES) Award in the category of “Outstanding Compositing & Lighting in an Episode.” The win reflects the visual effects studio’s work on the “Shuroo City Destruction” sequence in Marvel Studios’ series Loki, featured in the episode “Lamentis.” Winners were announced Tuesday night during the VES Award ceremony, held in Los Angeles at the Beverly Hilton.

“The competition for VES Awards this year was incredible, and to be recognized by our peers, both for all our nominations and with a win, is a huge honor,” said John Fragomeni, global president of Digital Domain. “The work that debuted last year was some of the best we’ve ever done, and we are building on it all the time. We can’t wait to show you what we have coming next.”

The winning sequence appeared in the third episode of the Disney+ original series, Loki. Digital Domain’s artists helped to depict the final moments of the futuristic frontier city Shuroo, as the series’ protagonists face dangers from every side. Located on a distant moon, the mining town is torn to pieces as the dead planet Lamentis collapses above it, and rains down destruction. Accepting the award for Digital Domain were compositing supervisors Paul Chapman and Tom Truscott, lighting lead Biagio Figliuzzi and CG supervisor Attila Szalma. The project was overseen by VFX supervisor Jean-Luc Dinsdale and VFX producer Gayle Munro.