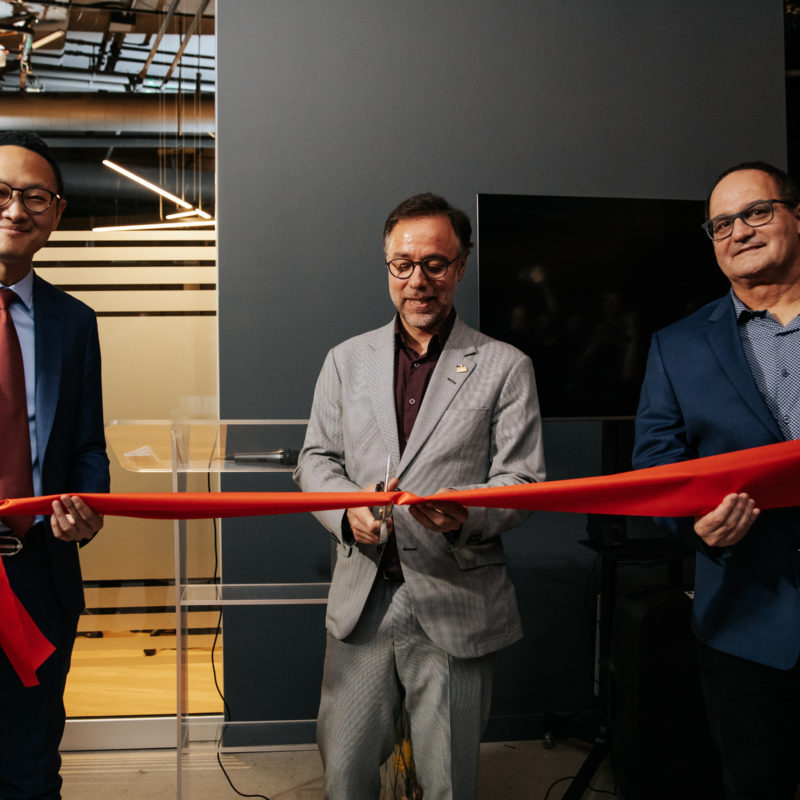 Digital Domain Montreal Adds Over 130 New Artists to its Ranks, Bringing the Total Number of Employees Worldwide to Over 1,500

Today, Digital Domain, the Academy Award-winning visual effects studio, officially launches Digital Domain Montréal, its ninth location worldwide. The Montréal studio will focus on feature films, episodic and streaming while supporting other groups within the multi-faceted VFX house. The official opening marks the fourth new location for Digital Domain since 2016, with all locations – including the new Montréal office – reporting directly to Los Angeles, the headquarters of Digital Domain’s VFX business.

“We are fully committed to our visual effects business in North America, as it’s integral to our global roadmap,” said Group Executive Director and CEO Daniel Seah. “Montréal is a vibrant city and a strategic location for us to expand our network of studios, rounding out the time zones of our 24-hour global organization. We are appreciative of the guidance and assistance we’ve received from the Québec government, Montréal International and Investissement Québec in welcoming Digital Domain to the Montréal VFX community.”

Digital Domain Montréal will immediately house around 130 new artists and staff who will collaborate and share work with the nearly 1,500 Digital Domain employees around the world. The new studio is already working on several projects and will soon be working on projects for Marvel, Sony and 20th Century Studios to name but a few. 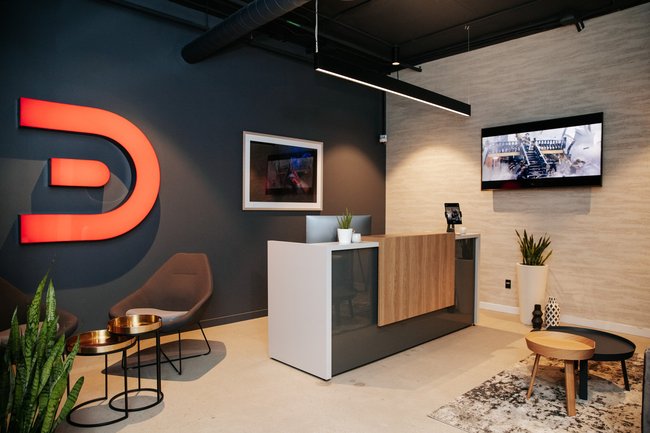 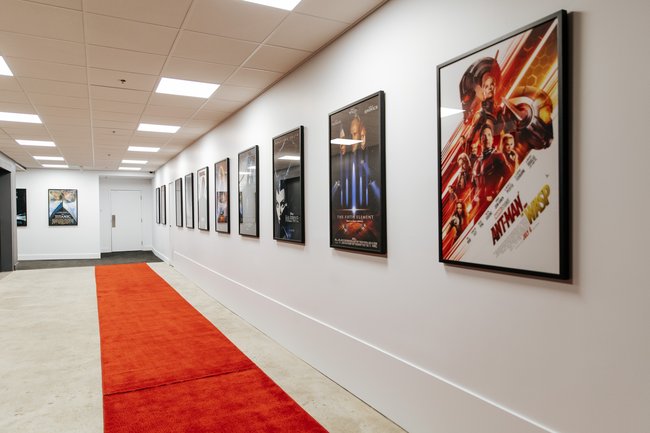 “Digital Domain is currently in a renaissance. From films and episodic content to our pioneering work with digital humans, we are generating more exciting work than ever, creating a need to expand our global footprint to meet our growing demand,” said Digital Domain VFX Global President John Fragomeni. “To complement our strong talent base in Vancouver, Montréal was an obvious choice and one that our clients had been requesting from us. With a thriving VFX community and a deep talent pool, it was an easy fit, and the Québec government itself has been a generous and supportive partner to us every step of the way.”

The new Montréal studio is located in the historic Plateau-Mont-Royal borough, known for its distinctive architecture and access to parks, along with several international tech companies and a booming startup community. The new 35,000 square-foot facility will include a state-of-the-art screening room, multiple editorial bays and room to expand to accommodate up to 500 artists and staff. 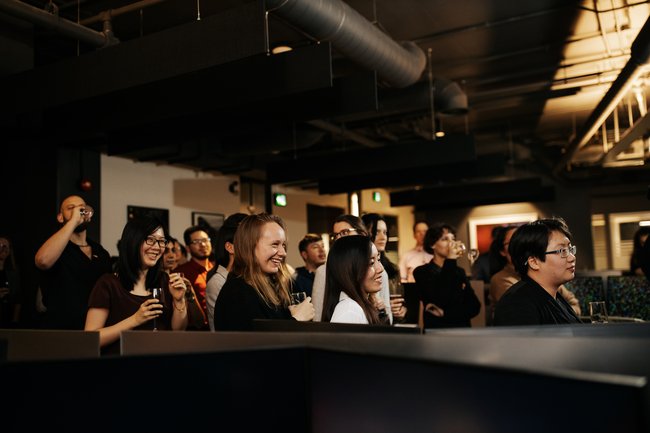 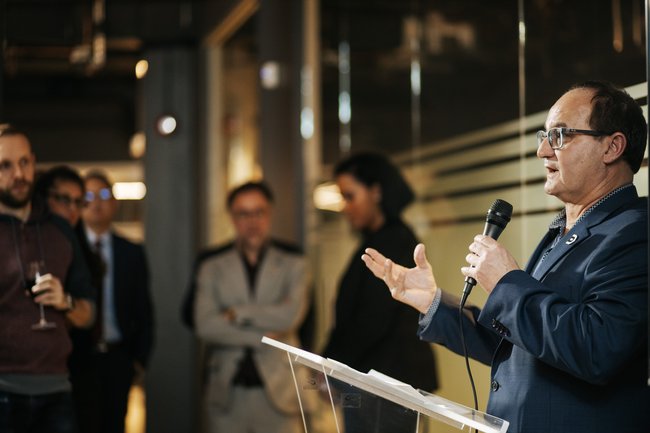 “Montréal is one of the fastest-growing entrepreneurial cities in North America. By choosing Montréal as the location for its ninth studio, Digital Domain is contributing to the phenomenal growth of the visual effects industry in the city. Montréal’s creative and cultural fields draw their strength from the 100,000 or so talents working there, making Montréal one of the world’s digital creativity centers. Creativity is a true raw material in Montréal and we are convinced that Digital Domain will make good use of it,” said Mr. Luc Rabouin, in charge of the economic and commercial development on the City of Montréal’s executive committee.

A creative force in visual effects and premium content, Digital Domain and its predecessor entities have brought artistry and technology to films including Titanic, The Curious Case of Benjamin Button and blockbusters Avengers: Infinity War and Ready Player One. Staff artists have won more than 100 major awards, including Academy Awards, Clios, BAFTA awards and Cannes Lions.