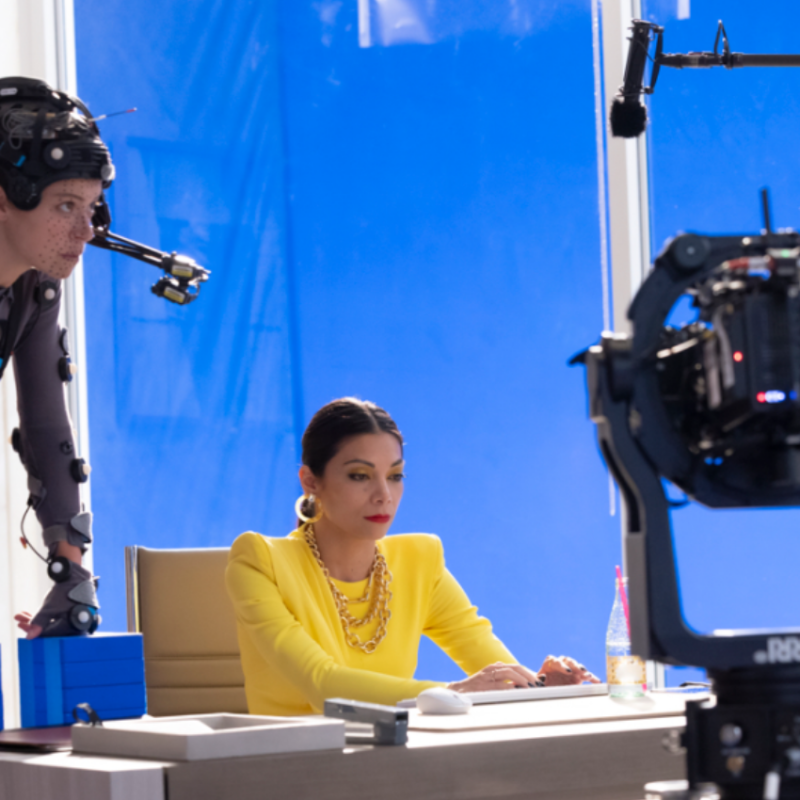 Cramer worked with production visual effects supervisors Janelle Croshaw Ralla, Shannon Justison and Dadi Einarsson to bring the on-set performance of actor Tatiana Maslany into the photoreal CG realm of the character She-Hulk. And, like Digital Domain had done with Thanos, the VFX studio collaborated with Wētā FX on producing shots of the CG character for the show.

Along the way, Digital Domain leveraged its Masquerade and Charlatan toolsets and employed new methods to deal with hair, clothing and even make-up. Indeed, She-Hulk tested the DD crew by simply being one of the studio’s first major female CG characters 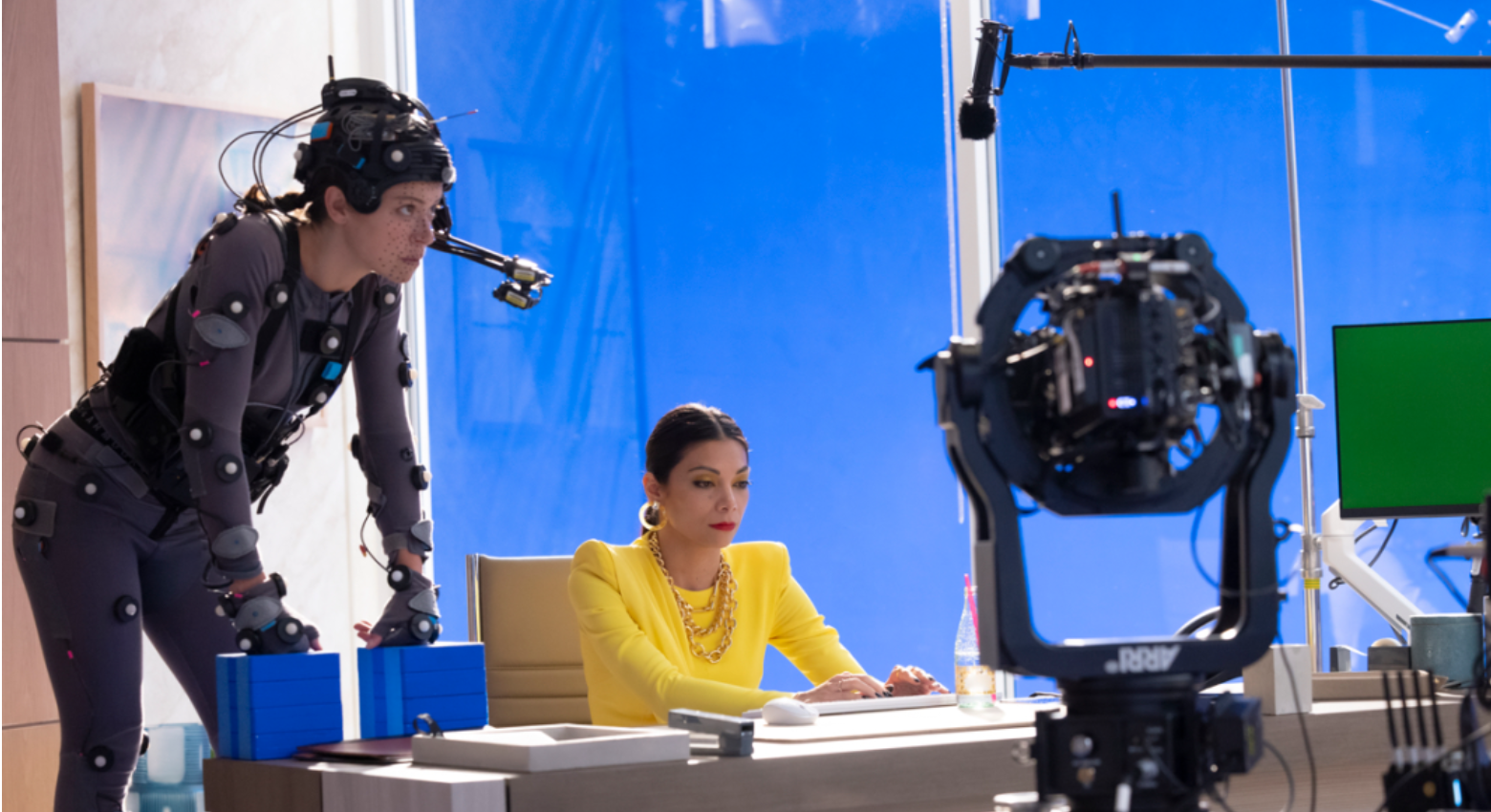