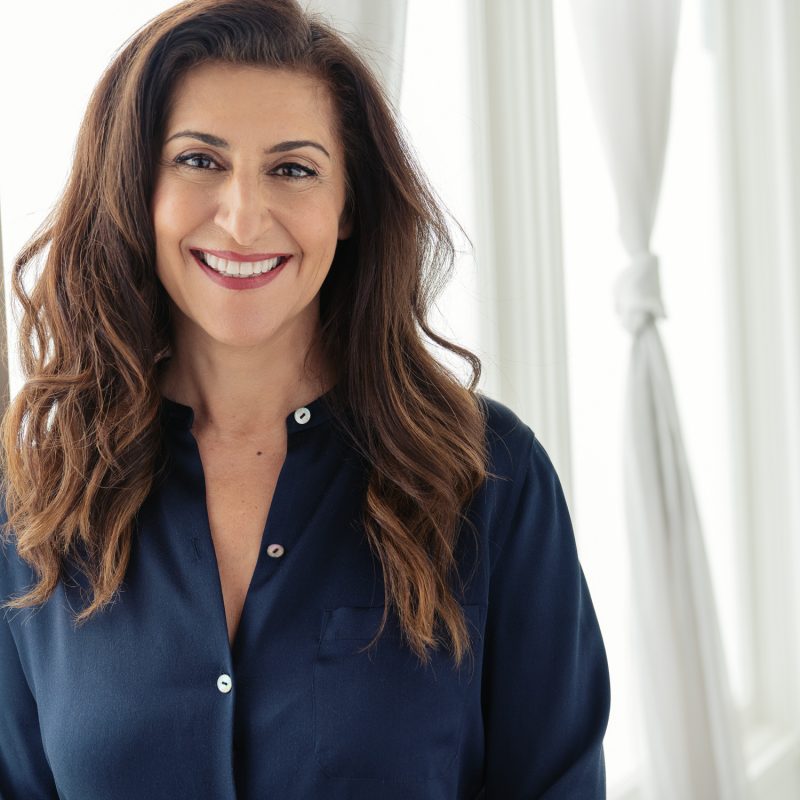 “With streaming, films, advertising, games, and the metaverse, the demand for 3D content has never been higher,” said Daniel Seah, chairman & CEO of Digital Domain. “For years, Lala has been meeting this opportunity head on, building out the type of capacity – and talent pool – we need to stay competitive and essential in our clients’ eyes. With her at the helm, I have no doubt we’ll maintain these partnerships for years to come.”

An industry vet with over 25 years of experience in VFX for film, episodics and animation, Gavgavian is no stranger to Digital Domain. Starting as director of human resources, talent acquisition and development in 2007, she helped build and retain a roster of artists and supervisors befitting one of the top studios in the world, before stepping into roles as EVP/general manager, and then later, COO. This time not only saw her overseeing all North American studio operations, but opening strategic sites in Vancouver, Montreal and Hyderabad.

Gavgavian will be responsible for continued growth and expanding the company’s offerings, including the ongoing development of proprietary digital human capabilities that can only be found at Digital Domain.

“Digital Domain is brimming with talent and possibilities, which is why our board has always set such ambitious goals for its executives,” said Elizabeth Daley, Ph.D., dean of the USC School of Cinematic Arts and board member at Digital Domain. “Lala has been a critical partner to the board and I’ve always been impressed with her ability to hit lofty objectives and nurture talent along the way. It’s this blend of persistence and patience that make her such a valuable leader.”

Gavgavian’s promotion follows several years of achievements, capped off by a historic 2021 that saw a VES Award win, a pair of Oscars nods (20th Century Studio’s Free Guy and Marvel Studios and Sony Pictures’ Spider-Man: No Way Home), a recent Emmy nomination (Netflix’s Stranger Things 4) and a handful of other awards.

Along with recognition in the fields Digital Domain has spent 30 years perfecting, it was also recently recognized for raising the bar on video game character animation; debuting the most advanced autonomous human in the world; and launching their Charlatan face-swapping software, as part of the global fight against malaria.

“I’m honored Daniel and the Board have entrusted me with this opportunity to lead Digital Domain, both as COO and president during this momentous time of expansion for the company,” said Gavgavian. “In the last few years, our studio has experienced tremendous growth and achieved beautiful, groundbreaking visuals. We are booked solid across film, episodics, games and more and I am very proud to continue that journey and champion our best-in-class talent across our global footprint.