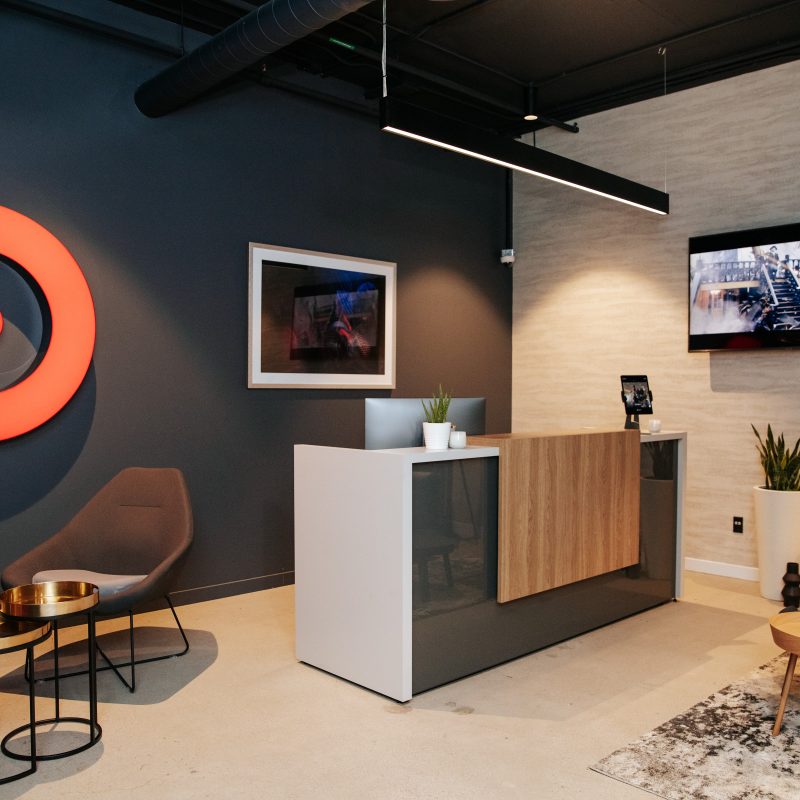 Adding to a historic year that saw Emmy wins, groundbreaking advancements to digital humans and a slate of blockbuster film and episodic projects, today, legendary visual effects studio Digital Domain announces the addition of Darren Jaffe as executive producer for advertising and games. Jaffe brings more than two decades of experience working with both creatives and clients, and is poised to help bridge the gap between agencies looking to launch new campaigns, and the artists that can bring those visions to life.

“There’s no such thing as ‘one size fits all’ in advertising, so our ads/games group has expanded to do it all, from great onset production and all-CG cars and products to motion capture and award-winning game cinematics to flame and finishing. Bringing on Darren is the next logical step in that growth,” said John Fragomeni, global VFX president at Digital Domain. “Darren’s history of working on both the client side and the post side make him the perfect person to help our agency partners realize their vision, and help complete their projects on time and on budget, no matter the size.”

For 17 years, Jaffee has overseen the creation of award-winning ads (Ford, Riot Games) and short-form content (Association of Independent Commercial Producers). After earning a master’s degree at Pepperdine University, he began his professional life as a teacher, but soon brought those skills to the world of commercial broadcast design and production, acting as a mentor and communicator to artists. Prior to joining Digital Domain, Jaffe spent time as the head of production at Brand New School, acted as director of motion graphics for Trailer Park, then held the role of executive producer for MPC, Superfad and finally Flavor Design. During his career, he oversaw campaigns for several Fortune 500 companies, including Adidas, Apple, Chevy, Coca-Cola, Ford, Honda, Microsoft, Nike Samsung, Target and more. 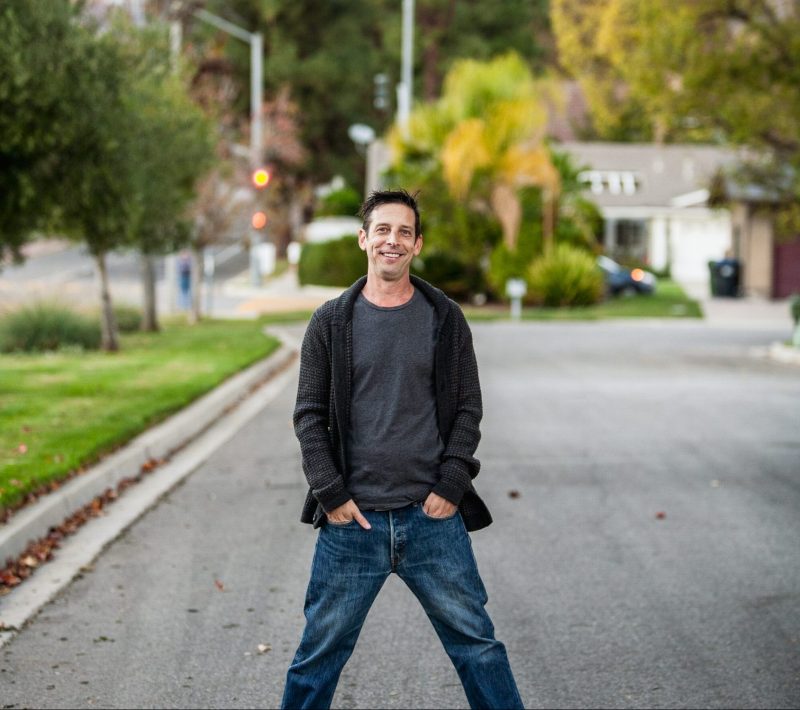 Digital Domain’s work in advertising and games includes everything from finishing work to fully animated short films. As an executive producer for Digital Domain, Jaffe will develop relationships with clients looking to make their mark in the advertising and games industries. He will then oversee the work to ensure the client’s expectations are met, drawing on the powerful tools available under the Digital Domain umbrella — including Oscar-winning VFX artists, one of the most advanced digital human groups in the world and experts in everything from virtual reality to holograms.

“For brands looking to start a new project, Digital Domain is an easy choice,” said Jaffe. “We can handle everything from a small project with a short turnaround to a massive, international campaign involving the most advanced digital human and VFX tools on the planet. Being able to offer that complete level of service is incredibly appealing for me, and as projects inevitably become more and more complex, it will become vital for clients as well.”

Jaffe joins Digital Domain’s award-winning advertising & games group following a stint that saw a wide variety of content, ranging from a national Wendy’s ad campaign to award-winning game cinematics to helping to de-age David Beckham for a “Malaria Must Die” campaign. The group also helped oversee an unforgettable start to Super Bowl LV by creating a digi-double hologram of legendary coach Vince Lombardi, and created several ad spots for blockbuster games. It is currently working on a full docket of projects for 2022, including a new campaign for NBA2K21, and several national and regional advertising spots.

“One of the common threads connecting our clients in ads and games is that they need to have the creative freedom to access the most advanced tools available, even if they decide to use other methods to bring their projects to reality,” said Kevin Lau, executive creative director, advertising, games and new media. “Darren’s background means he is in the perfect position to work with the clients and determine the best way to complete their projects, whether that means using traditional methods or incorporating tech no one has seen before, then see it through to completion.”