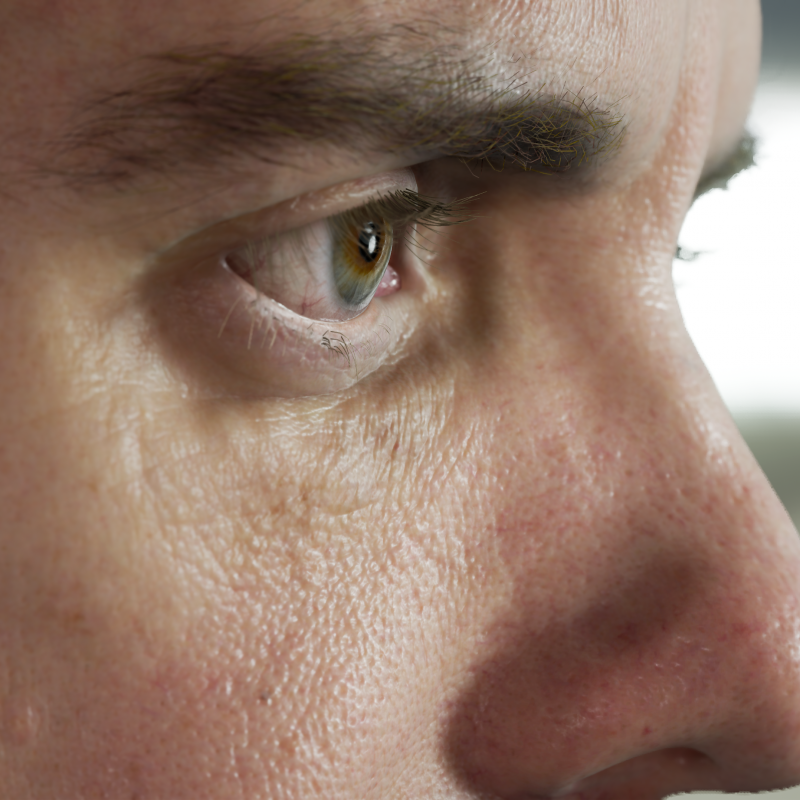 Today, Digital Domain introduces Masquerade 2.0, the next iteration of its in-house facial capture system, rebuilt from the ground up to bring feature film-quality characters to next-gen games, episodics and commercials. The same tech used to create Thanos in Avengers: Infinity War can now be applied to smaller projects, bringing the full depth and emotion of an actor’s performance to any screen.

Unlike methods that take over a year to complete, Masquerade 2.0 can deliver a photorealistic 3D character and dozens of hours of performance in a few months. Using machine learning, Masquerade has been trained to accurately capture expressive details down to the wrinkles on an actor’s face, without limiting their on-set movement. This freedom has helped Digital Domain bring emotive characters to high-end projects for years, from Hollywood blockbusters and real-time TED talks to Time’s recent recreation of Dr. Martin Luther King Jr.

Masquerade 2.0 now drives the highest-quality facial capture system in the world. Developed over two years, Masquerade 2.0 can now target the most minute facial motions, including more accurate lip shapes and subtle movements around the eyes. With this new data, Digital Domain can deliver more emotive performances to game projects, bringing the intricacies of human facial dynamics to in-game characters.

“Digital Domain innovations are responsible for some of the most memorable visuals of the past 27 years,” said Daniel Seah, executive director and chief executive officer of Digital Domain. “With Masquerade 2.0, digital humans will not only grow more accessible to our clients, but more realistic and appealing to audiences, raising the prestige and credibility of our industry around the world.”

Until now, a Masquerade-level character would have required thousands of hours of animation time, only to be too data-intensive for gameplay. Now, complex facial motions can be added to every moment, allowing studios to trigger a wide range of emotions/reactions in a character throughout a campaign. Digital Domain has already begun applying this process to next-gen games, turning out over 50 hours of game footage 10x faster than previous methods.

“Masquerade 2.0 is powerful enough for a feature film, but accessible enough for games and other digital character applications, blasting past the constraints that used to hold us back,” said Darren Hendler, director of Digital Humans Group at Digital Domain. “Through new optimizations, Masquerade can deliver a one-to-one version of an actor’s performance almost out of the gate, allowing us to keep many details we used to have to throw away. This has completely revolutionized our delivery process, allowing us to turn around assets faster than anybody else. In the past, 50 hours of footage meant 600,000 hours of artist time. Today, Masquerade cuts that by 95%.” 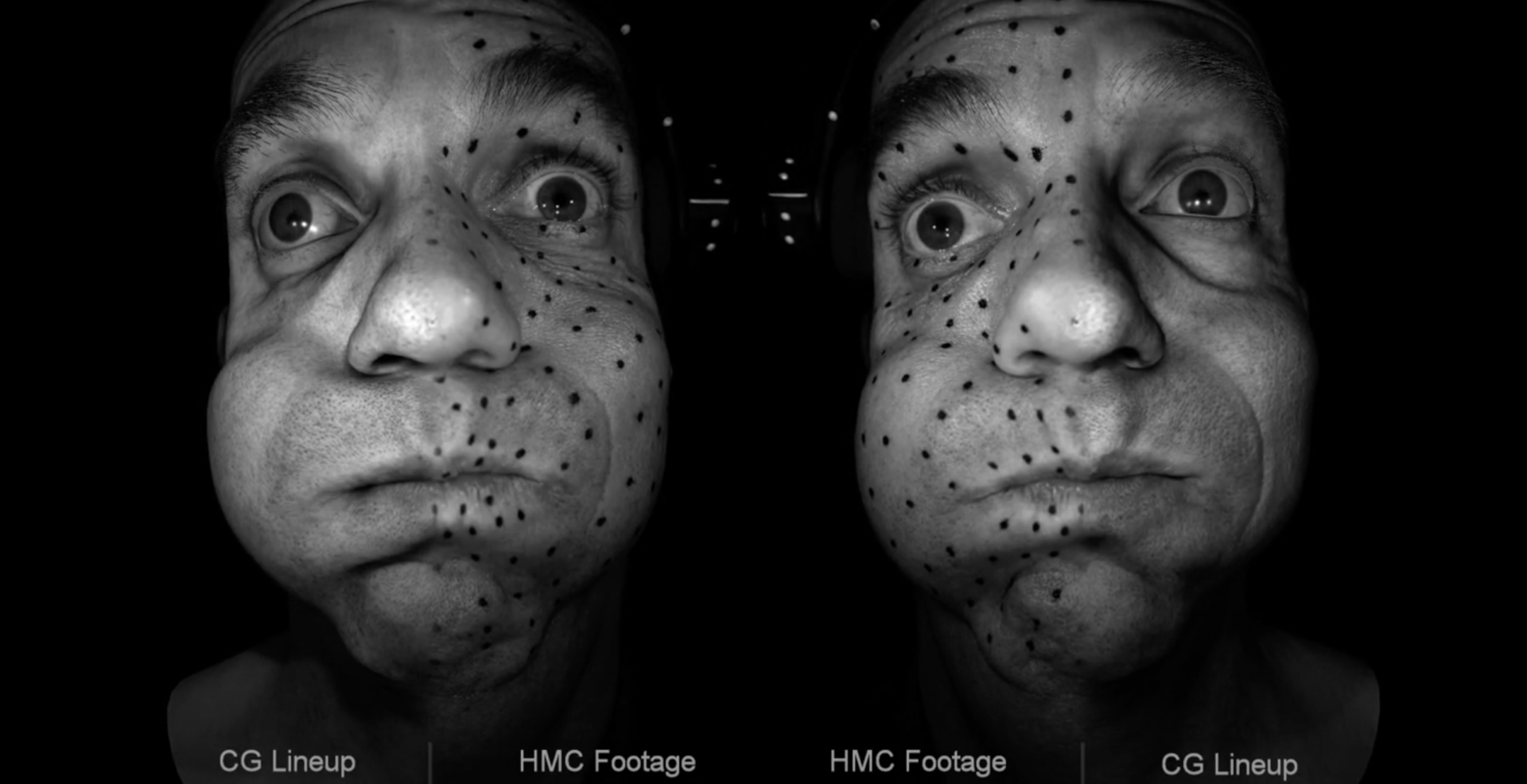 “Our innovation strategy at Digital Domain is all about improving our internal pipelines and serving our clients. Delivering believable human-driven performance is not just vital for our features clients, but for our game, episodic and streaming, experiential and advertising clients as well,” said John Fragomeni, global VFX president. “As audiences become more and more expectant of near-flawless imagery for all their content, we are constantly pushing to create solutions that are superior in quality, faster and adaptable to any form of entertainment.”

Masquerade 2.0 is fully scalable and available now for all Digital Domain clients, as part of a full asset creation process that includes consultation, motion capture, animation and design. To request a demo or discuss your project, please contact: dhginfo@d2.com.

To see Masquerade in action, click here. And stay tuned for new Masquerade characters coming to major film, episodic and game projects in 2020/2021.