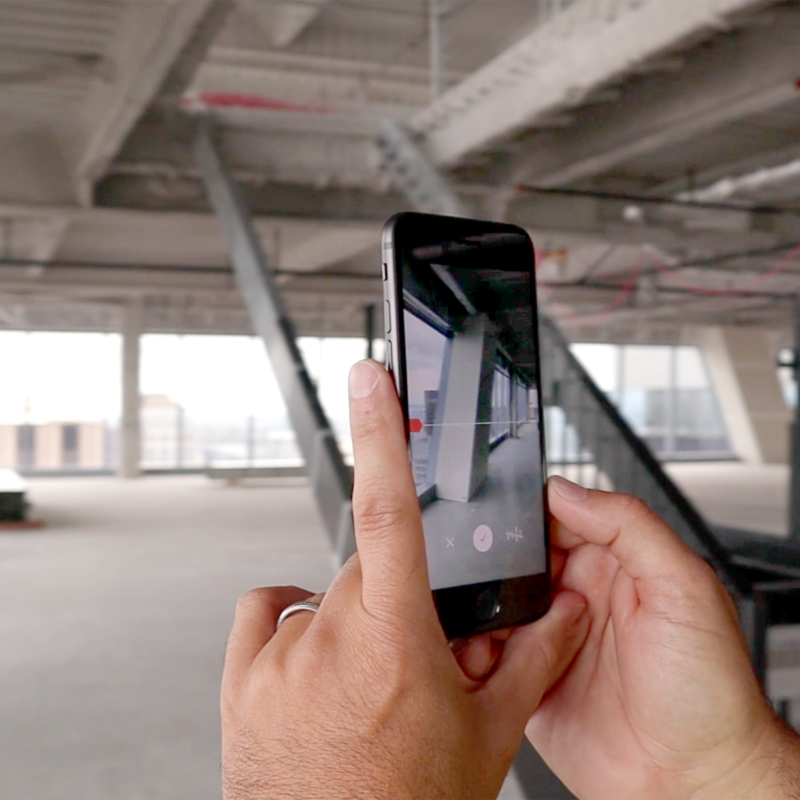 Create AR/VR From Your Phone With Visual Vocal’s

Mobile Authoring captures real-world environments at human scale, using a combination of Google VR180 technology and Visual Vocal’s proprietary annotation tools, to drastically simplify the AR/VR creation process. Regardless of their experience with AR, VR or BIM technology, users can create an immersive message, called a “Vv.” Once created, this content can be quickly shared with team members or stakeholders via mobile phone and/or VR viewer. A Vv can also easily be entered into any jobsite tracking tool such as Unearth and others using a globally unique 7-digit code called a Vv ID.

Mobile Authoring, a first-to-market technology, expands Visual Vocal’s previous capabilities, which allowed users to create content through the importation of real-world captures and 360 renders from industry-standard CAD or BIM products. With the launch of this release, Visual Vocal is also announcing native on-phone support for cameras such as the Lenovo Mirage, which leverage Google’s new VR180 technology.

“With the addition of push-button mobile authoring, Visual Vocal has turned your phone into a tool that gives its user new AR/VR superpowers for jobsite communication and industrial training,” said John SanGiovanni, CEO of Visual Vocal. “Now all you need is an inexpensive VR180 camera and any iOS or Android device. With Vv’s rapid markup and annotation system, you can easily author and share immersive messages or training content, right from your smartphone. It’s a revolution in the speed and efficiency of 3D communication.”

Previously, on-site AR/VR content authoring required extensive experience, expensive capture equipment and a laptop computer for processing and authoring. Visual Vocal’s Mobile Authoring tool will finally remove these barriers, allowing users with no AR or VR experience to create, document, share and communicate visual content faster and with more clarity than ever before. 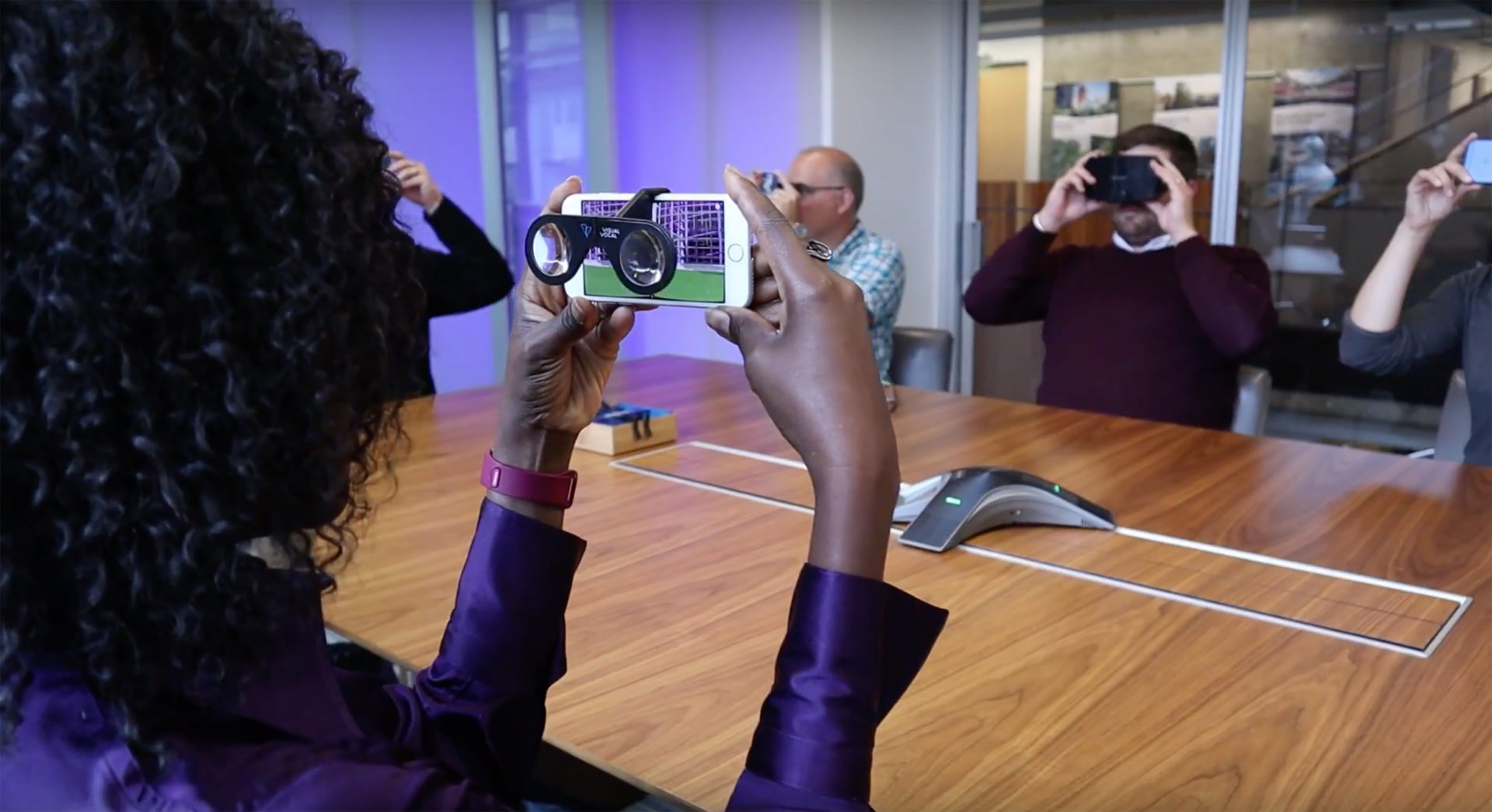 Once created, these messages can also leverage Visual Vocal’s integrated meeting technology, bringing teams together for immersive design and decision meetings. This remote AR/VR linking technology can connect up to 20 users into a shared virtual environment, hosted right from any iOS or Android device. Vv content can also be sent as a new type of asynchronous VR message, including self-contained interactive tours or critical project milestones for key team members to access on their own time. Vv messages can be left for all team members to see – whether in the real-time meeting or replaying the Vv at a later time. This content flows directly to all project leads, eliminating wasted time and increasing overall team productivity.

See what Visual Vocal can do.

For more information, visit: www.visualvocal.com and download the app in the App Store or on Google Play.

Visual Vocal is a revolutionary platform for VR/AR communication, documentation and training. This unique system enables the rapid creation, sharing and consumption of AR/VR content, all stored safely in the cloud. The interface is ideal for accelerating decision-making for complex construction & engineering projects. The system ingests renders from Revit, Rhino, SketchUp and other tools, as well as 3D captures of a jobsite or training location, and then uses mobile VR to summarize details with fast voice annotation. This workflow can power real-time meetings (local or remote), as well as distributed messaging for later viewing. Visual Vocal is currently in use by large-scale worldwide construction companies (McKinstry, Walter P Moore, GLY, others), renowned global architecture firms (NBBJ, Perkins+Will, HOK, others) and large customers in other verticals such as maritime and advanced manufacturing. Founded by John SanGiovanni and Sean B House in 2015, Visual Vocal is headquartered in Seattle, Washington. For more information, visit: www.visualvocal.com and follow us on LinkedIn and YouTube.