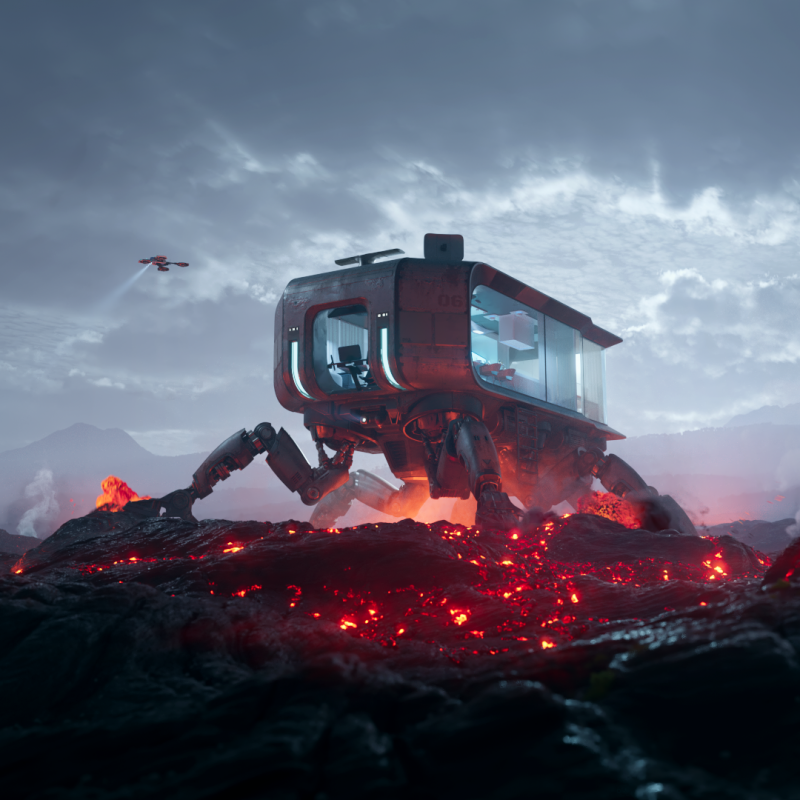 Today, Chaos releases V-Ray 6 for Maya, the latest version of its Academy Award/Emmy-winning production renderer. A staple of over 400 major projects, V-Ray has been used across the streaming and feature film world, including recent effects for The Batman, For All Mankind and Stranger Things 4. V-Ray 6 for Maya expands its feature set with geometric tiling, procedural clouds, a new shader profiler and more.

VRayEnmesh is a new system that repeats geometry across the surface of an object in the most memory-efficient way possible. With Enmesh, artists can start treating geometry like a texture, creating patterns like chainmail, car grills and fabrics that are ready for their close-up. Enmesh is so easy on the memory, users can add billions of polygons to a scene without compromise. 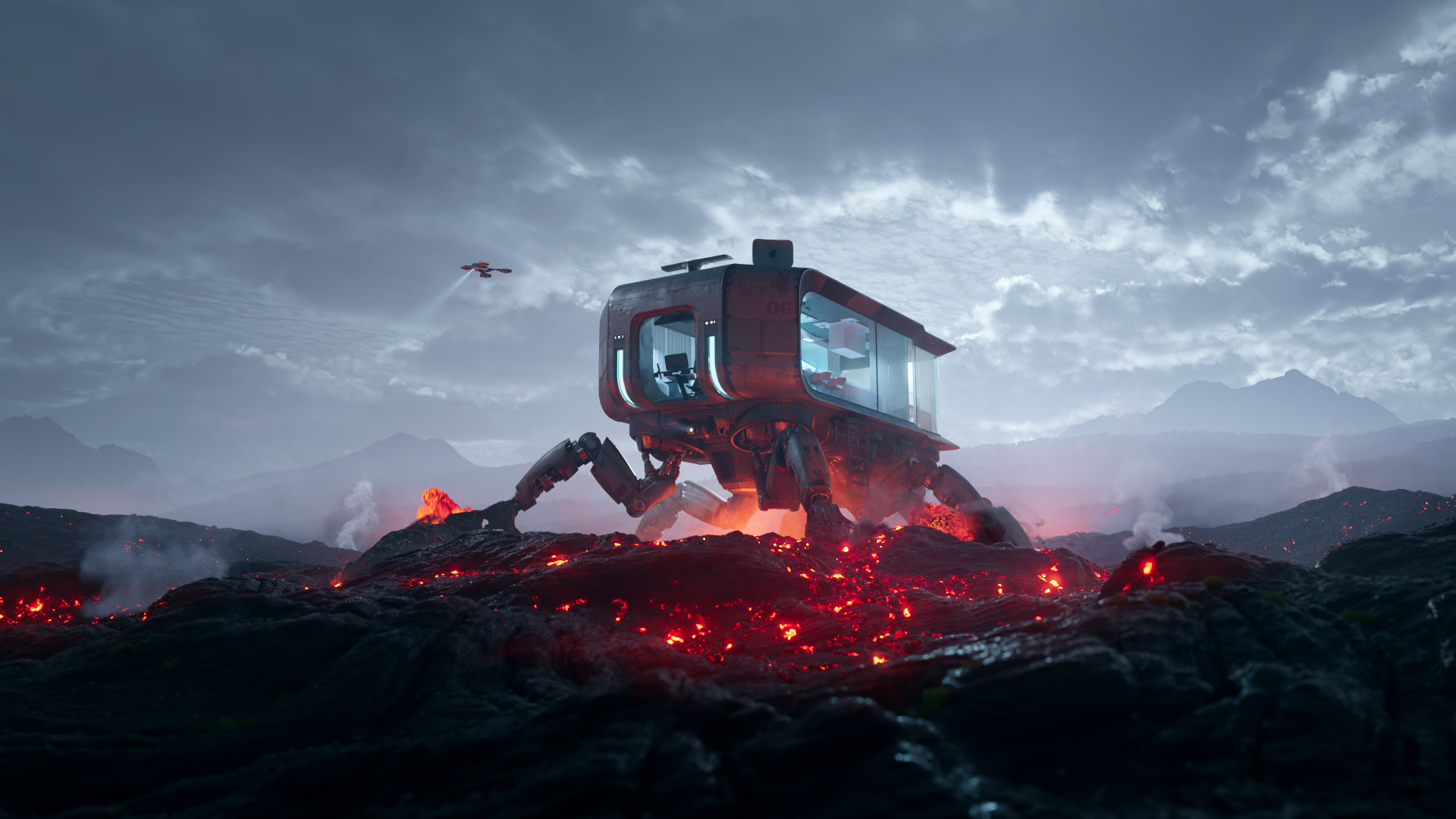 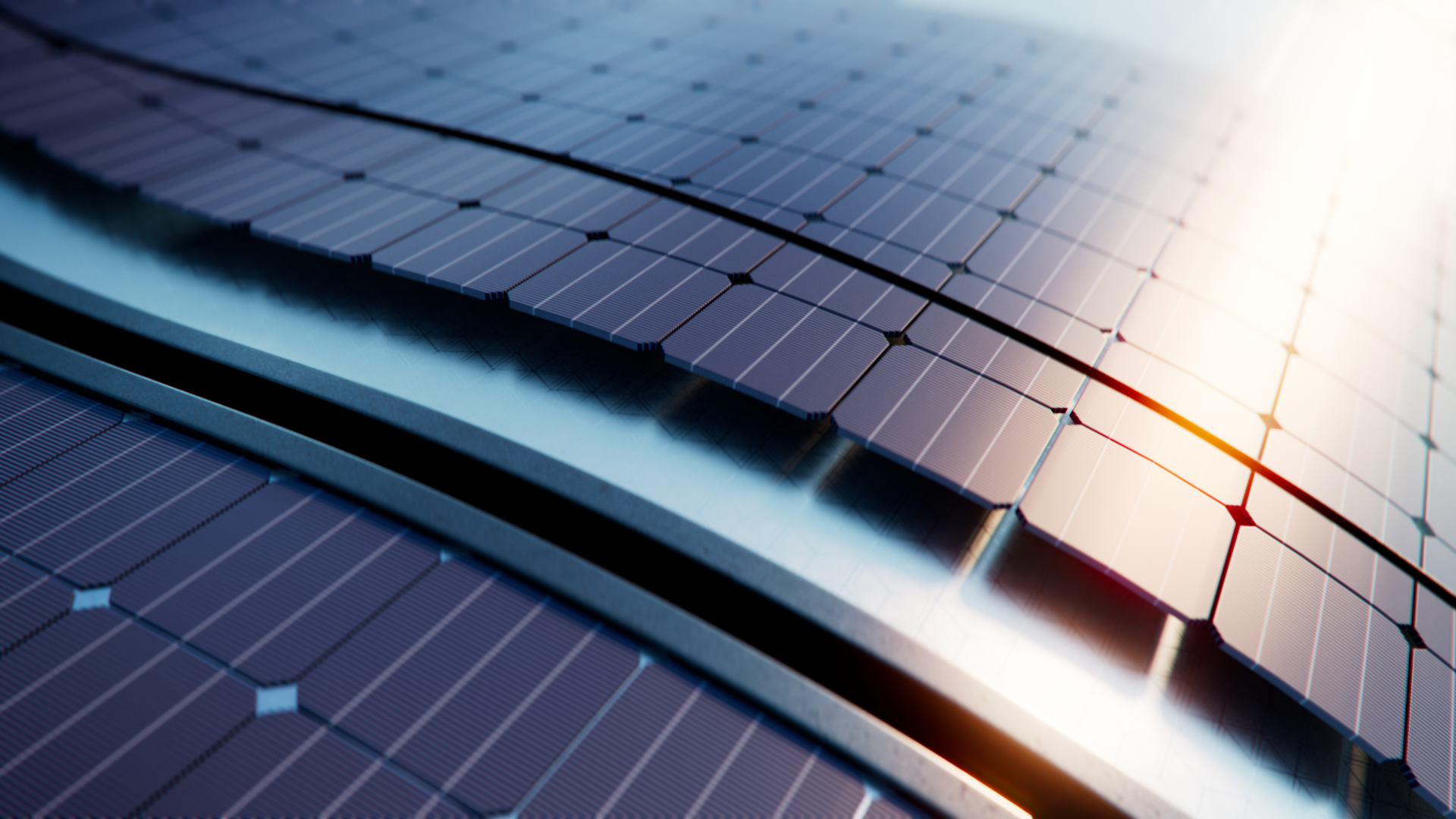 Procedural Clouds have been added to the V-Ray Sun and Sky system, removing the need to settle for a static HDR or a cloudless sky. Artists can now customize their scenes, taking full advantage of ray-traced lighting, ground shadows and volumetric effects as they animate.

V-Ray 6 for Maya also introduces a new profiler that tracks the calculation time of shaders and volumes in a scene. Artists can now locate all hot spots in their scene, helping them optimize pipelines for even faster rendering. By pairing V-Ray Profiler with Memory Tracking, V-Ray 6 for Maya users now have everything they need to tackle the monitoring and optimization of their projects. 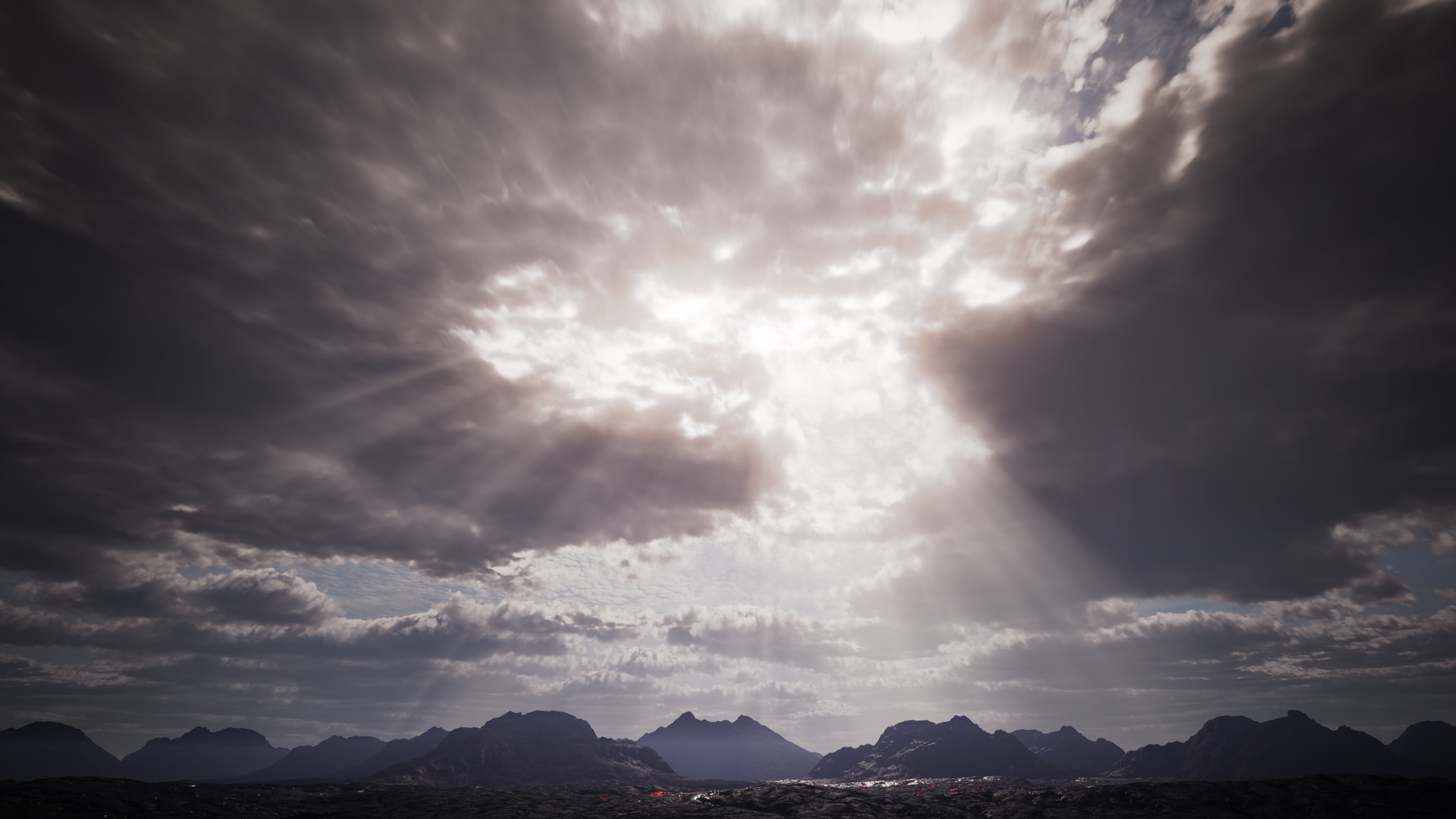 Other features in V-Ray 6 for Maya include: 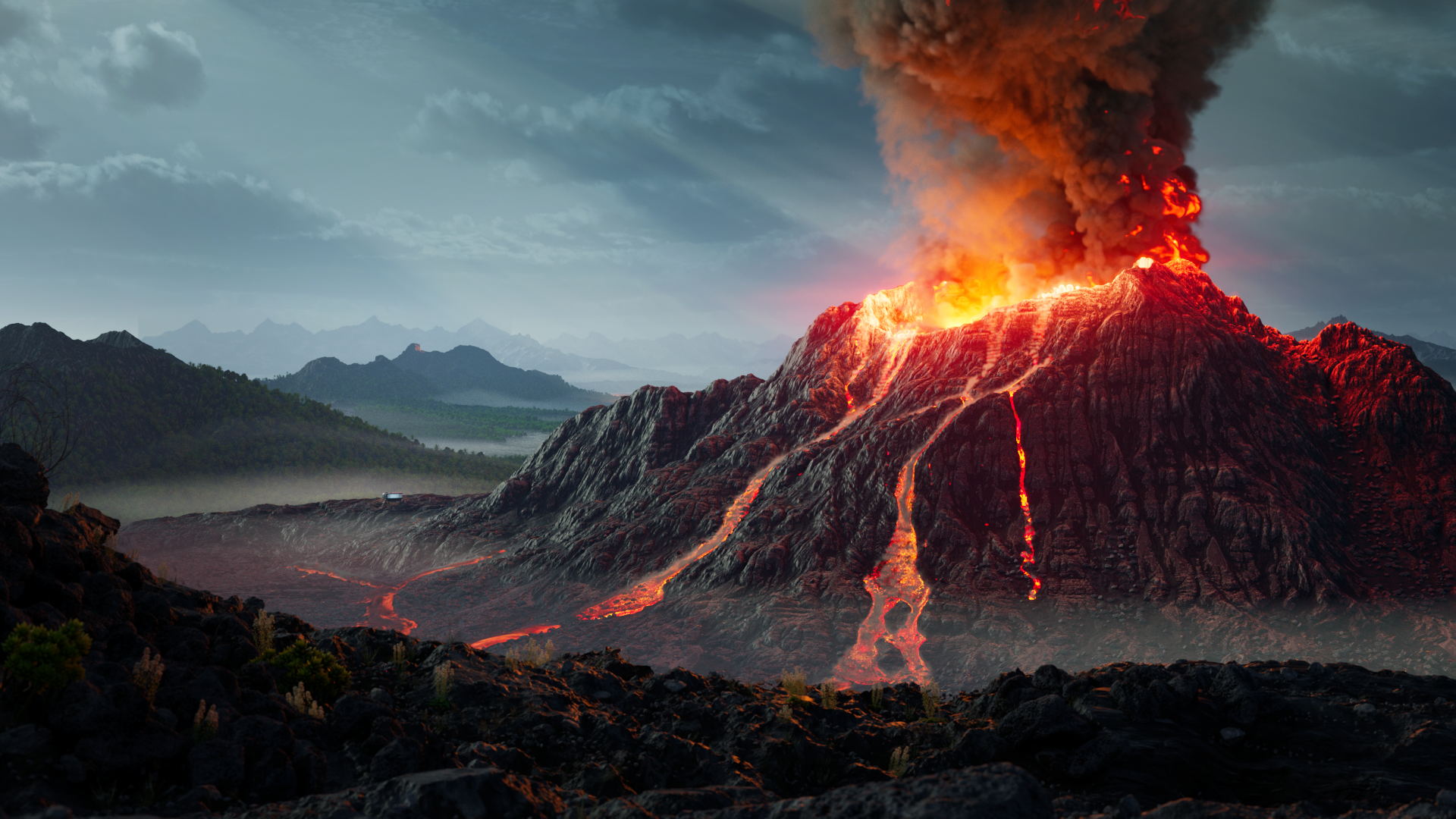 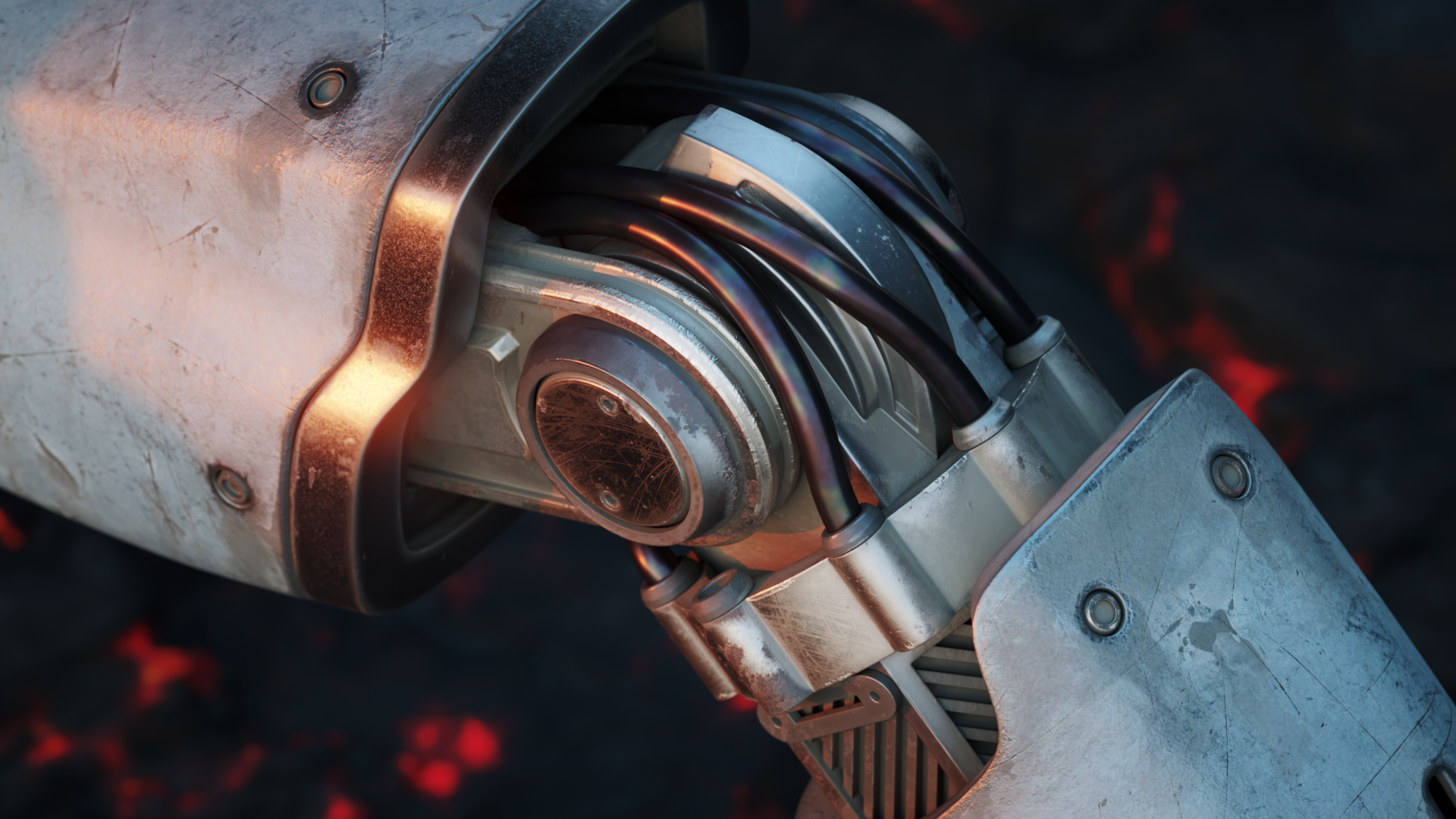 To see all the new features, explore the V-Ray 6 for Maya “What’s New” page today!

V-Ray 6 for Maya is available now for Windows, MacOS and Linux. All V-Ray subscription plans work for all supported host applications, including Maya, Cinema 4D, Houdini, 3ds Max, Nuke, Revit, Rhino, SketchUp and Unreal. Pricing can be found on the Chaos website.

Chaos develops visualization technologies that empower artists and designers to create photorealistic imagery and animation across all creative industries. The firm’s physically based renderer, V-Ray®, has been honored with both an Academy Award® and an Engineering Emmy® for its role in the widespread adoption of ray-traced rendering in motion pictures and television.

In 2022, Chaos merged with Enscape, a leading provider of real-time rendering and design workflow technology for the AEC industry. Enscape offers innovative solutions that connect directly into modeling software, integrating design and visualization workflows seamlessly into one. Together, the newly combined company is creating an end-to-end ecosystem of 3D visualization tools accessible to everyone.