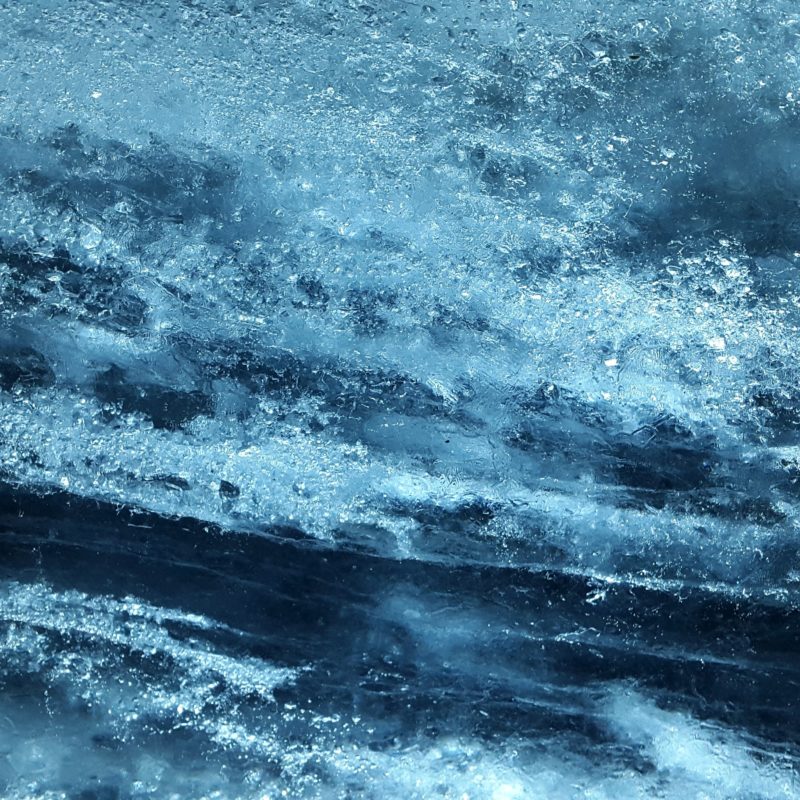 Chaos Group announces that Co-Founder, Vlado Koylazov has won a Scientific and Engineering Award for the “original concept, design and implementation of V-Ray.” The award honors pioneers whose “developments result in significant improvements [to] motion picture production” and will be presented by The Academy of Motion Picture Arts and Sciences at its annual Sci-Tech Award event on February 11.

Used on over 150 feature films since 2002, including recent hits like Doctor Strange, Deadpool, and Captain America: Civil War, V-Ray provides artists with world-class photorealism, helping them create stunning computer-generated visuals for audiences around the world. The creatures, characters, and environments rendered with V-Ray are key elements of modern films, and comprise the majority of work nominated for visual effects Oscars over the last six years.

In its announcement, the Academy praised V-Ray for its “efficient production-ready approach to ray tracing and global illumination, its support for a wide variety of workflows, and its broad industry acceptance [that proved] instrumental in the widespread adoption of fully ray-traced rendering for motion pictures.” Koylazov will receive one of the 18 Sci-Tech Awards to be presented in 2017.

“This award reflects the hard work and dedication of the entire V-Ray team,” said Koylazov, CTO and Co-Founder of Chaos Group. “I am also immensely thankful to all the artists and studios for the great work they have created with V-Ray over the years. I’d like to congratulate the other Sci-Tech winners as well – their efforts have pushed the boundaries of visual effects in film. We are looking forward to more great movies in the years to come.”

Ben Grossmann, Magnopus CEO and Visual Effects Oscar winner for Hugo said: “I’m fortunate to have been honored by the Academy for work we created with V-Ray, and I’m glad to see Vlado and his team get the recognition they deserve for their contributions. Many of us owe them a lot for their support of cinema over the years.”

“Ray tracing has been a key part of ScanlineVFX’s pipeline since our work on 300 in 2007,” said Stephan Trojansky, ScanlineVFX VFX Supervisor and Sci-Tech Oscar winner for Flowline. “We’ve depended on V-Ray to deliver thousands of shots on over 50 feature films since that time. We couldn’t be happier for Vlado and his team.”

“On Tron: Legacy, we pushed ray tracing and global illumination to its fullest,” noted Eric Barba, VFX Oscar-winning VFX Supervisor. “We couldn’t have done it without V-Ray. Thanks to Vlado and the team for their continued support.”

The 89th Oscars will be held on Sunday, February 26, 2017 and will be televised live on ABC at 7 p.m. ET/4 p.m. PT. Portions of the Scientific and Technical Awards Presentation will be included in the Oscar telecast.

From architecture and design to visual effects in film and television, V-Ray is the most widely used rendering solution in the world. V-Ray has helped artists and designers visualize their best work for over 20 years, pushing the boundaries of imagery, animation, and virtual reality.