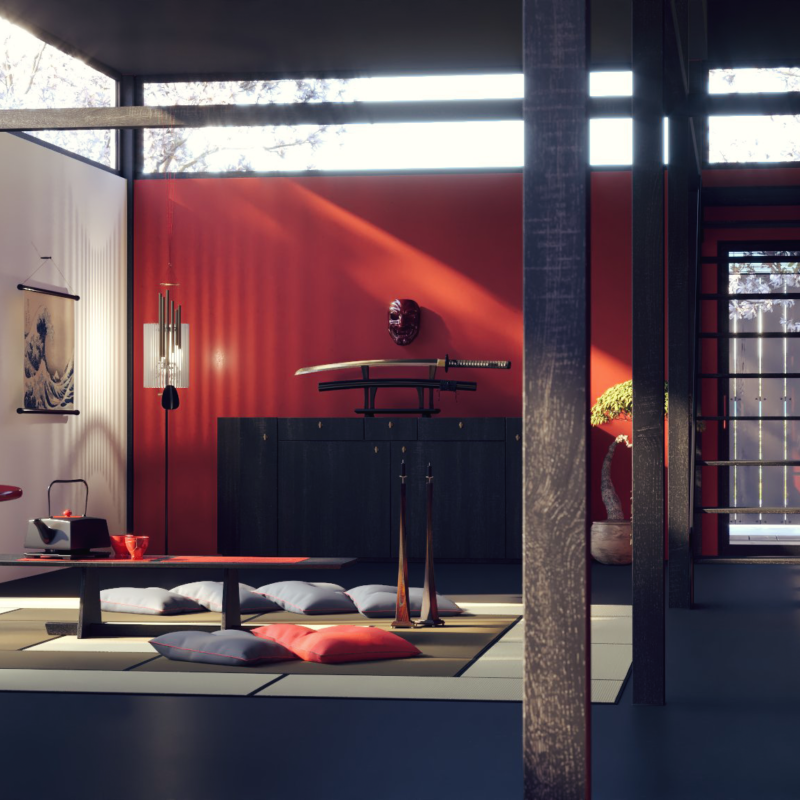 Today, Chaos Group releases V-Ray for Unreal, the fastest way for architecture, automotive and visual effects users to create immersive experiences from their V-Ray content. With V-Ray for Unreal, artists and designers can bring V-Ray scenes from 3ds Max, Maya, Rhino and SketchUp directly into the Unreal Editor easily, without needing to learn a new workflow. Once there, users will have access to the full power of V-Ray Next technology, making the process of creating accurate ray-traced visuals possible directly from Unreal Engine.

V-Ray for Unreal consolidates two separate workflows, making it easier to tap into the power of a game engine through a creative process users already know and trust. After designing a scene in V-Ray, V-Ray for Unreal imports every part of the scene file into the Unreal Editor. V-Ray lights and materials are automatically converted into their real-time equivalents and maintain a smart connection to the originals ensuring high-fidelity stills and animations at render time.

V-Ray for Unreal will also introduce a new pipeline for CAD designers, who want to utilize the power of V-Ray rendering in their designs.

“By combining Datasmith and V-Ray for Unreal, industrial designers can easily add the accuracy of photorealistic ray tracing to their interactive designs without requiring V-Ray in their CAD tool. V-Ray for Unreal Engine unlocks new workflows that will fundamentally change how people visualize and experience their designs,” said Ken Pimentel, senior product manager at Epic Games. “Now, all designers can benefit from both real-time interactivity and production-proven ray tracing within the Unreal Editor.”

V-Ray for Unreal will be on display next week in the Epic Games booth (A443) at Autodesk University, November 13-15. To schedule a demo at the show, please contact: david.tracy@chaosgroup.com.

V-Ray for Unreal is available now and compatible with V-Ray for 3ds Max, Maya, Rhino and SketchUp. V-Ray for Unreal currently supports 4.19 – 4.20 with support for 4.21 coming soon. V-Ray for Unreal will be rapidly updated to keep pace with the Unreal Engine, so it will be sold through a subscription that always keeps the user up-to-date. The monthly rate will be $80, while the annual rate will be $470. Chaos Group also offers a flat annual rate ($99) for students, educators and universities. Visit the website for a free starter’s guide.

Developed by Epic Games, Unreal Engine is a high-performance software development suite that brings real-time, high-fidelity fully interactive experiences to PC, console, mobile, virtual reality (VR) and augmented reality (AR) platforms. Used by many of the world’s leading entertainment software developers and publishers, Unreal Engine is also an integral part of many enterprise sectors. The Unreal Engine team supports and nurtures vertical markets such as automotive, architecture, film, science, aerospace, marketing and education that make use of real-time technology within their processes. Unreal Engine is freely available at unrealengine.com. Follow @UnrealEngine for updates.