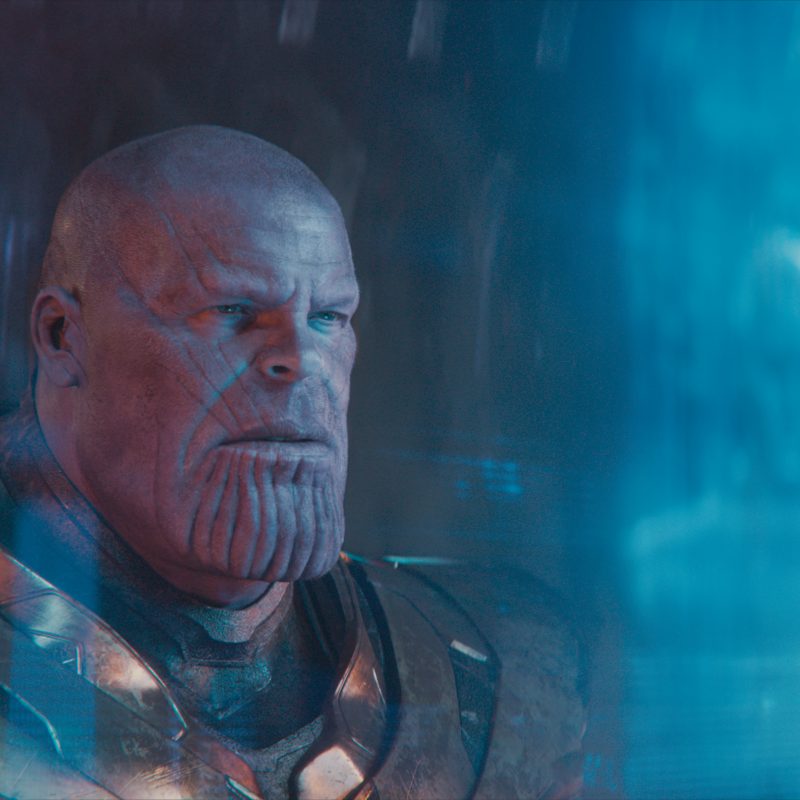 Today, Chaos Group released V-Ray 5 for Maya, a major new version of its Academy-Award winning production renderer. For more than a decade V-Ray has been used by the world’s leading studios to render over 300 television series and feature films, including Terminator: Dark Fate, Avengers: Endgame and Game of Thrones. To meet the growing demands of high-end production, V-Ray 5 for Maya builds on its extensive rendering toolset with integrated compositing, interactive light mixing, powerful scene management and more.

“V-Ray is rock solid, no matter what you apply it to,” said Bob White, lighting department supervisor at Digital Domain. “We’ve used it on everything from Thanos to Terminator and we get a consistent output back every time. As we continue to push the boundaries of CG characters, we need tools that can keep up. V-Ray has been there for us every step of the way.”

The redesigned V-Ray Frame Buffer now plays host to two of V-Ray 5’s most anticipated features, opening up even more control to artists who want to do more in one program.

With Light Mix, artists can create dozens of lighting scenarios from a single render. Color and light intensity can now be adjusted instantly without ever having to render again. Once everything is right, artists can save their recipes, send the layers to compositing and update the lights in their scenes.

For the first time, a new Layer Compositor will allow artists to composite their renders directly in the new V-Ray Frame Buffer. Users can now combine and grade render passes, set blending modes and adjust colors for more in-depth previews before sending the layers on to NUKE.

With the addition of Light Path Expressions, artists can construct their own render passes, providing better control while compositing. Specific lighting contributions can now be outputted with time-saving presets, custom expressions or even combined with boolean operations to get a pass ready for comp.

V-Ray 5 introduces a brand-new VRayProxy node that is fast and easy to use. With proxies loading in the background, artists can now start working right away, using a new hierarchy view to select, hide or assign materials to different objects inside the proxies. Rules can also be created, making it easier to modify multiple objects at once. 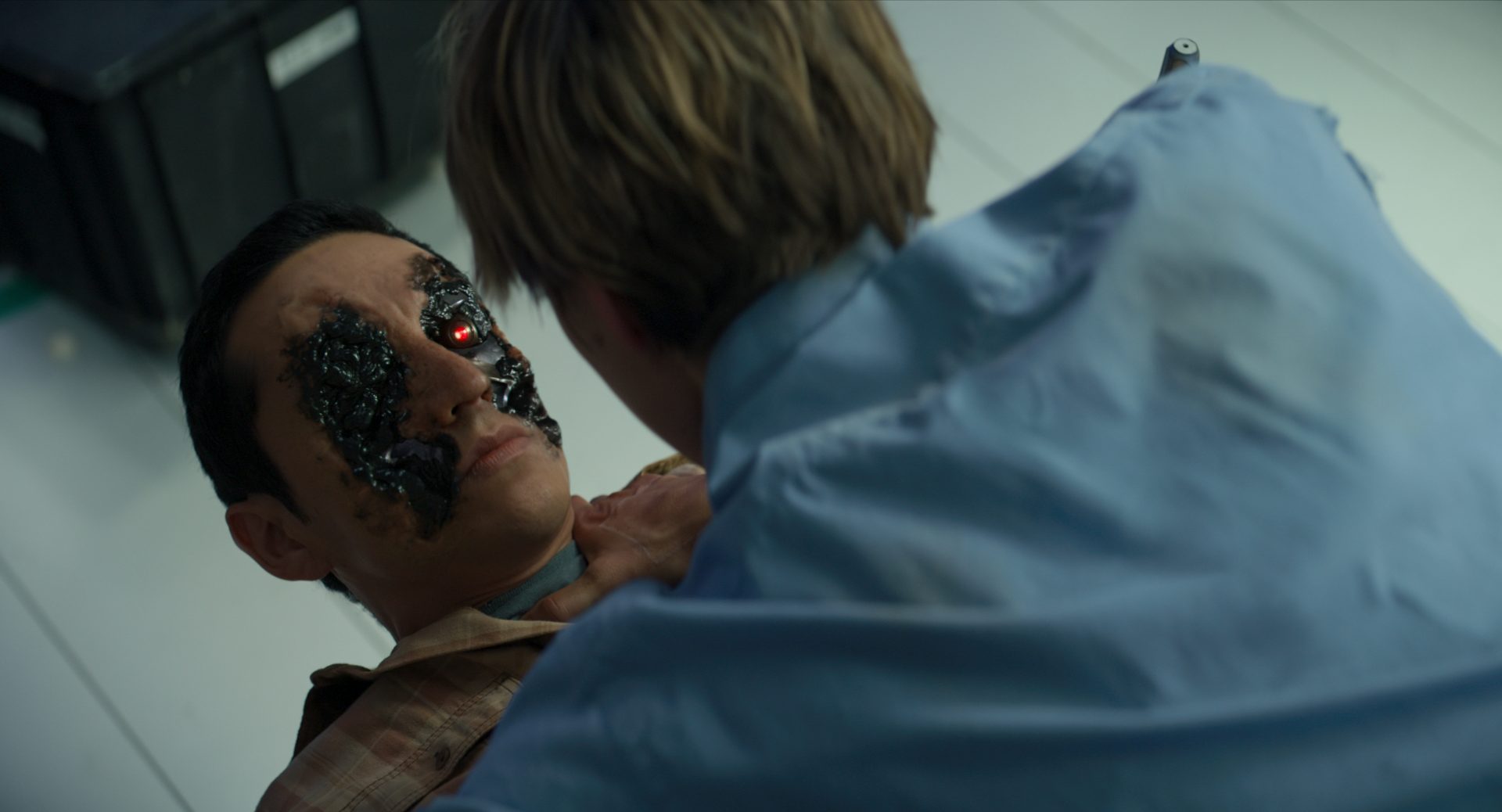 Other New Features in V-Ray 5 Include:

For a full feature tour, please visit the V-Ray 5 for Maya product page.