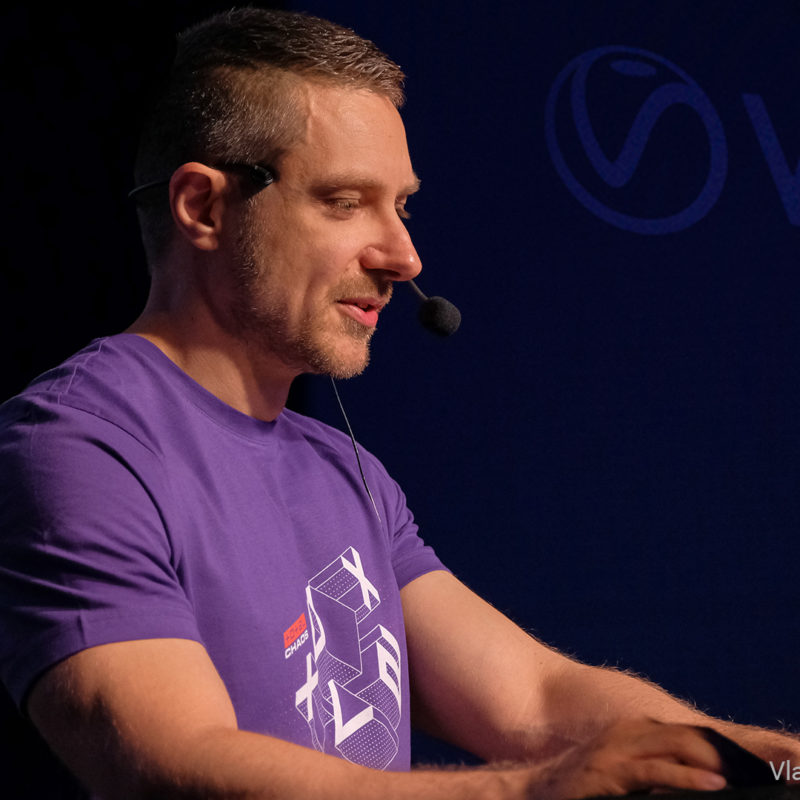 The free two-day event will be held in room 409A of the Los Angeles Convention Center, on the second-floor concourse. Presentations begin Tuesday, July 30 at 10:00 a.m. While the sessions are open to all SIGGRAPH attendees, seating may be limited. Due to the exclusive content being shown, recording is not permitted.

For the second year in a row, Digital Domain will dive deep into the Marvel Cinematic Universe, exploring recent films like Captain Marvel. Game of Thrones’ iconic credits will be discussed by Elastic Art Director and Head of 3D Kirk Shintani, who will chart a 10-year journey from season one through eight. Pixomondo will also be on hand to break down a fiery space battle recently featured on Seth MacFarlane’s The Orville.

On day two, industry players from Pixomondo, Magnopus, ARwall and Zoic Studios will lead an all-women panel focused on the best ways to carve out a niche in CG. Using insights from their careers, the speakers will explain how to identify strengths, advance skill sets and find an authentic voice in a competitive industry. 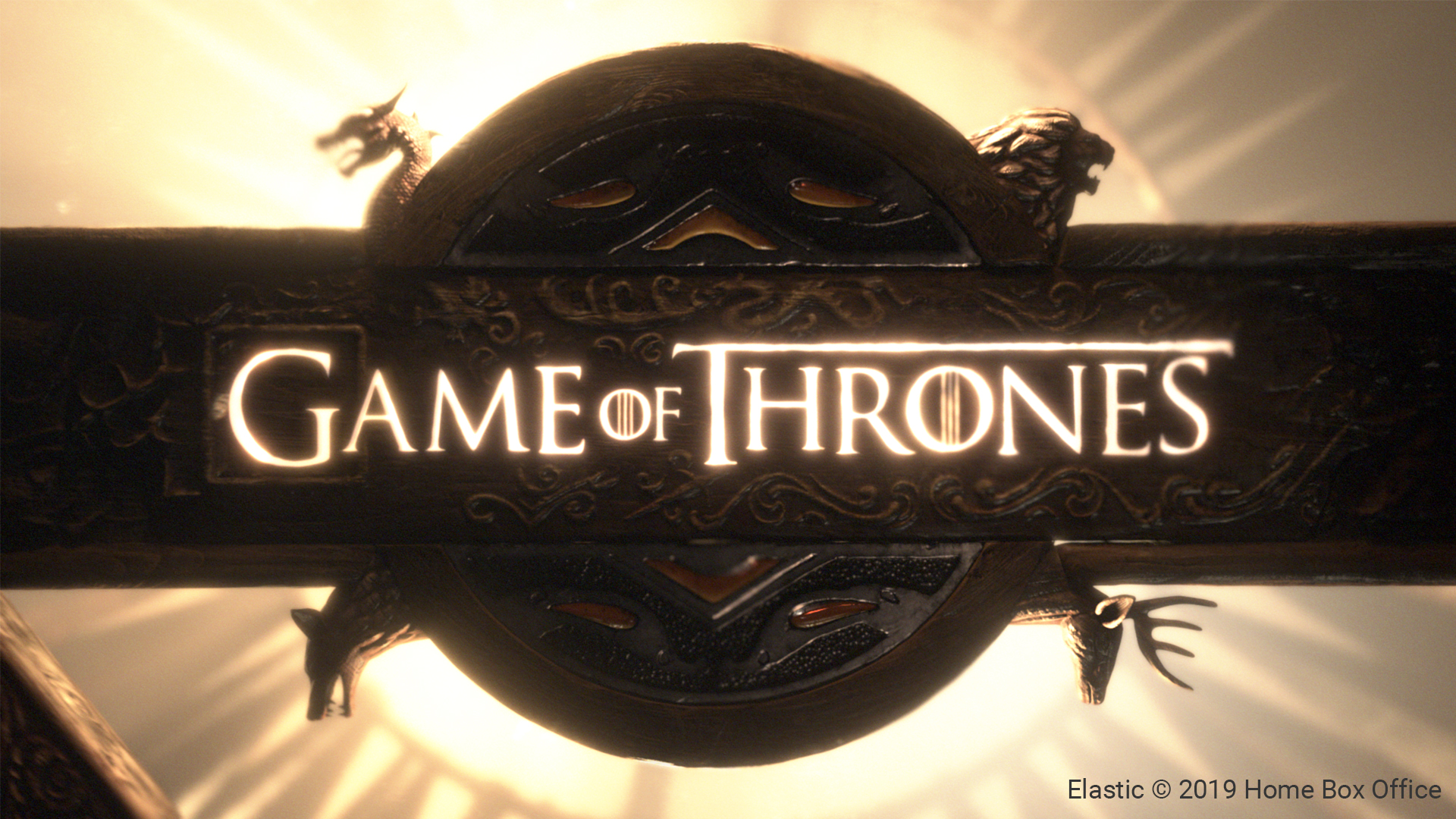 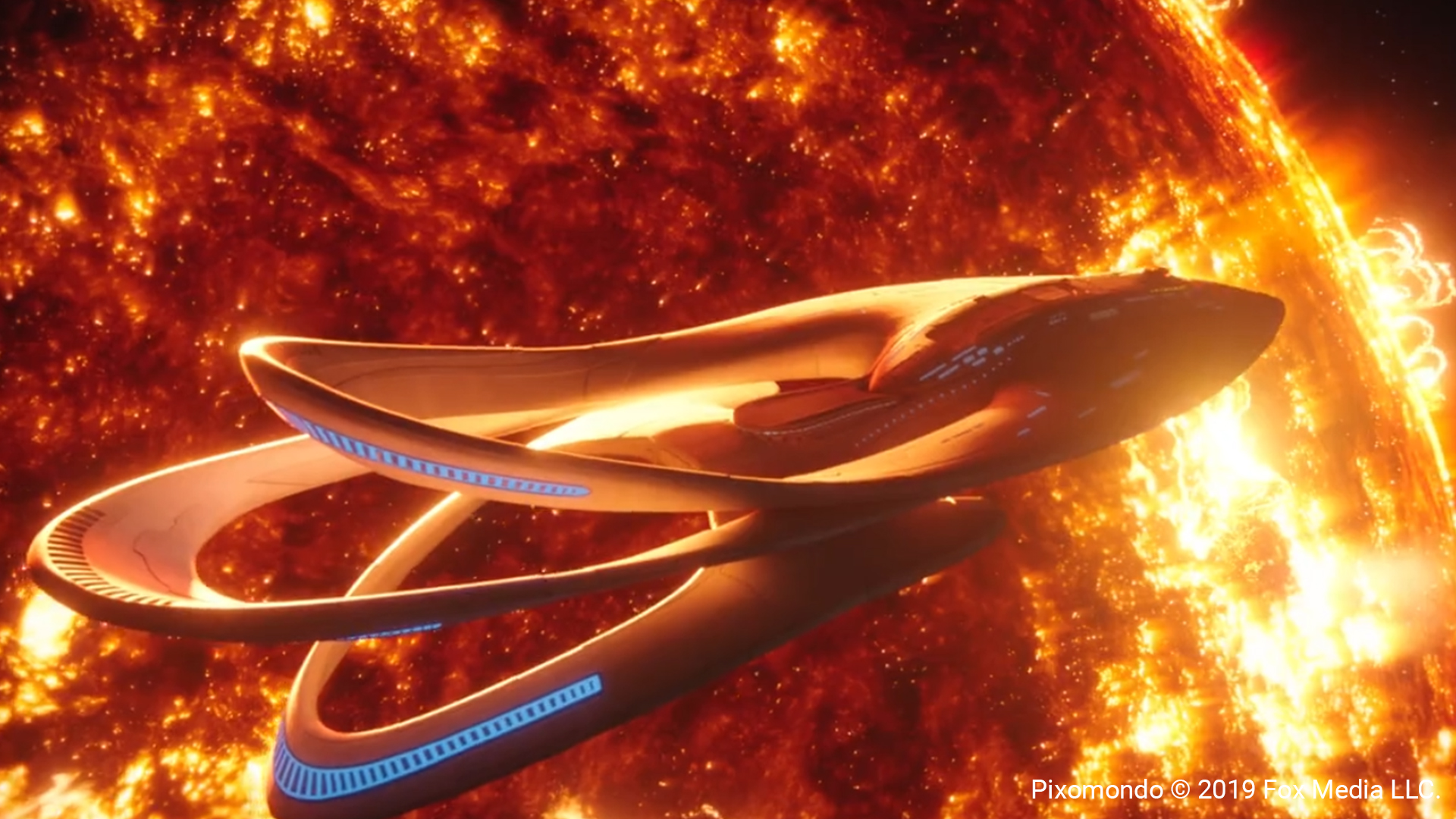 In addition to Total Chaos @ SIGGRAPH, Chaos Group staff and developers are set to present several talks to the community, highlighting new developments in V-Ray and Corona.

To see Chaos Group’s full schedule, please visit https://www.chaosgroup.com/siggraph2019. If you would like to schedule a meeting at the show, please contact david.tracy@chaosgroup.com.