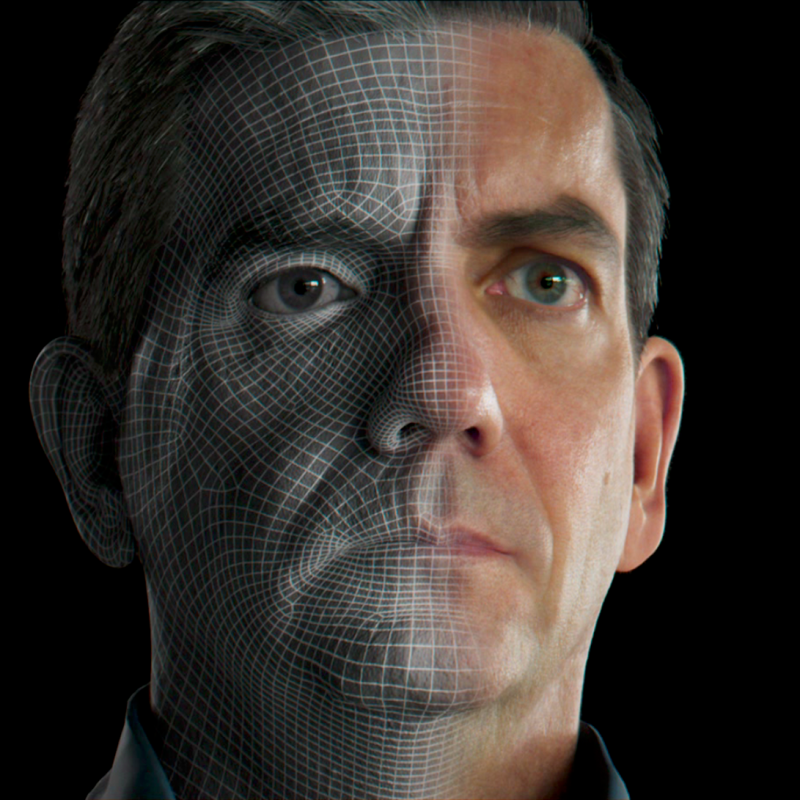 It is known as the “uncanny valley,” a term describing that sense of unease in response to highly realistic humanoid robots and lifelike computer-generated human characters that imperfectly resemble a human being.

For quite some time now, those working in computer graphics have made strides toward crossing the uncanny valley. One of those initial big steps was the long-awaited Final Fantasy: The Spirits Within (July 2001), the first photoreal computer-animated feature film from Square Pictures. Using then cutting-edge technology, the project received mixed reviews, many appreciating the technical achievement, others calling the characters “creepy.” Either way, the film greatly exceeded its budget and contributed to the end of Square Pictures.

There were other noteworthy examples that followed, before the next big milestone moment for digital humans on-screen: The Curious Case of Benjamin Button (December 2008), about a character who ages backward. In his young-appearing version, the character is played by actor Brad Pitt; in his older appearance, he is a CG human created by Digital Domain.