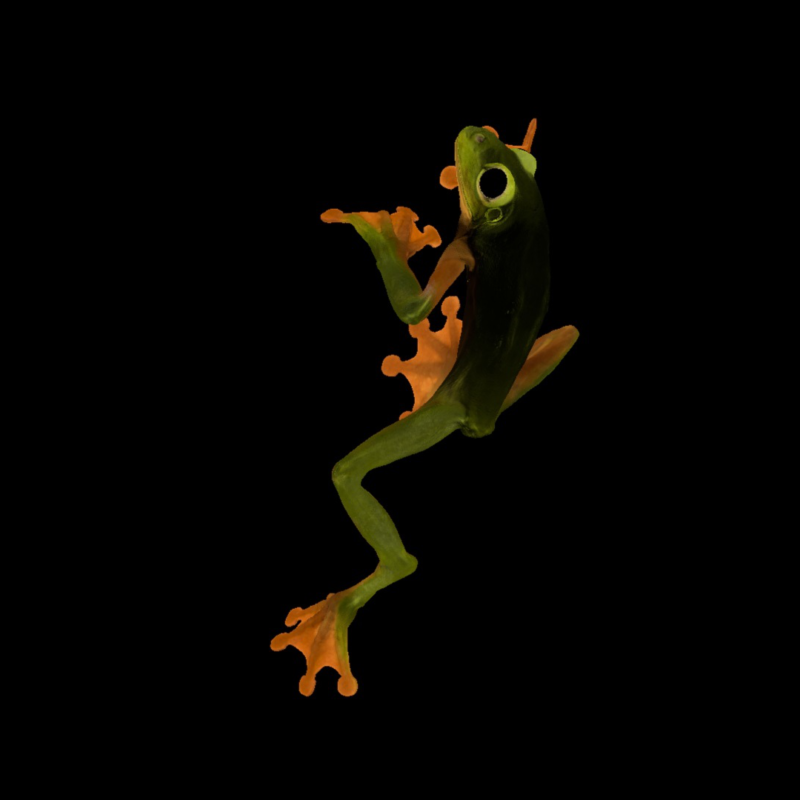 Carving Out a Niche with CG Animals

Ever since audiences fell in love with Babe in 1995, CG animals have been part of our lives, delighting us in film, television, ads and now, social media. An adorable animal can instantly connect with viewers; studies have shown that our brains are hardwired to respond to images of animals even more so than images of people. It doesn’t even matter what they look like – cute or dangerous, CG animals provoke a visceral reaction.

From a storytelling perspective, animals give writers more freedom, allowing them to showcase experiences humans don’t generally have (like the perspective of an ant). Animals also allow writers more leeway when exploring difficult or sensitive topics; because the characters are not human, there is a layer of “otherness” that can help make a challenging theme more palatable for audiences. And, of course, the use of CG means fewer live animals on set. Activists have long protested the use of live animals in entertainment; CG animals offer a more ethical substitute.

Perhaps the most famous CG animals of the past few years belong to Disney, whose remakes of Dumbo, Aladdin, The Lion King and Lady & The Tramp have filled theaters, have broken records and have inspired countless memes. And as the studio continues down this “live-action” path, it is creating a big opening for artists who specialize in making photoreal CG assets. But Disney isn’t the only one doing this. Even a cursory look at the industry shows this artistic subset is growing rapidly.

Take Peta’s award-winning “Best Friend” ad, which blurred the lines between pets and food with an incredibly lifelike pig created by Mackevision. Or The Umbrella Academy’s empathetic Pogo, a talking chimpanzee butler who serves as an ersatz father figure to the family he serves. From Captain Marvel’s Goose the cat to His Dark Materials’ daemons, from John Wick’s dog to the pooch in A Dog’s Way Home, the list of CG animals that have enchanted audiences goes on and on.