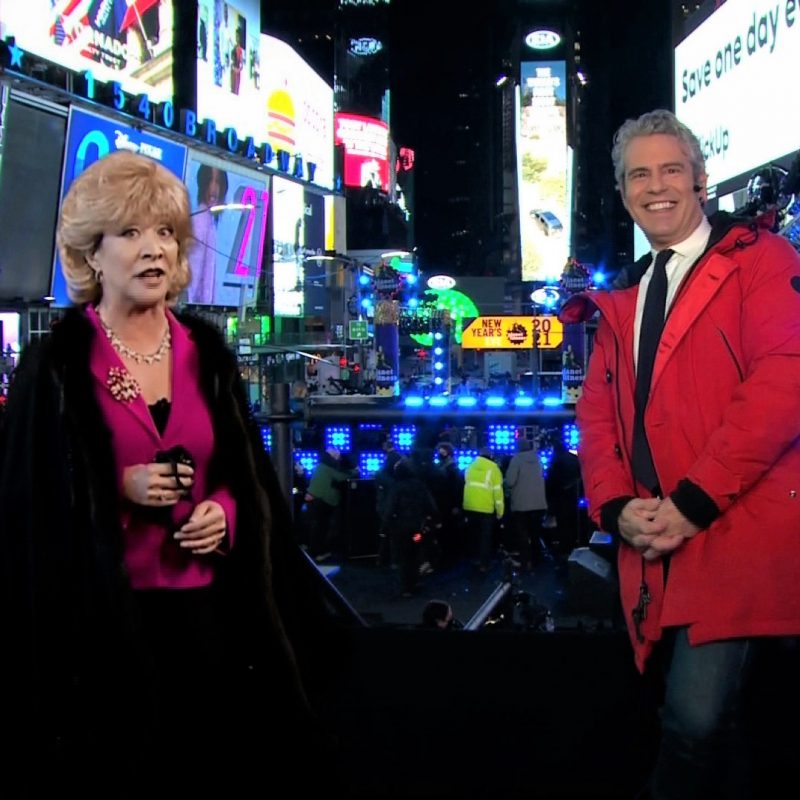 If you never saw the “teleportation” moment, no one would blame you for thinking Cheri Oteri actually showed up to CNN’s “New Year’s Eve Live” this year. Her “Barbara Walters” appearance was so seamless, she looked like just another guest cracking jokes with Anderson Cooper and Andy Cohen in Times Square. In reality, she was clear across the country, riffing in an LA studio with the help of a custom AR system and the team at Silver Spoon Animation.

The special, seen by 3.4 million viewers, was CNN’s biggest NYE audience to date – but it began like most projects in 2020, with an eye on the constraints. The talent and crew had to be protected, for one. Times Square would be fairly emptied out, for another, which put the majority of the broadcast’s visual intrigue squarely in CNN’s lap. But the carrot was big. With so many people stuck at home, there were more potential viewers than ever before, all of whom were looking for entertainment – and maybe a sense of normalcy – while riding out the pandemic.