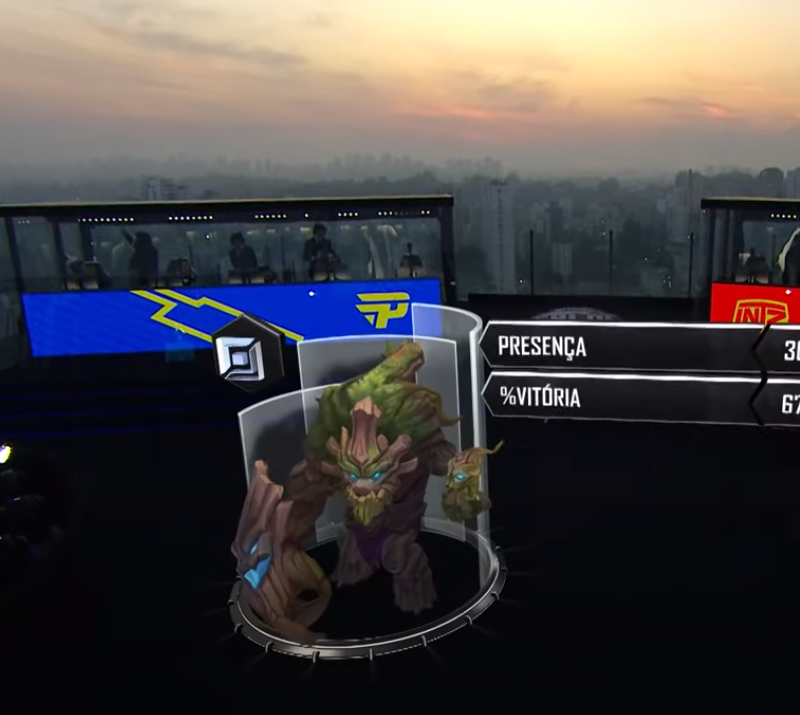 What happens when one of the biggest esports events collides with a Covid hotspot? Esport tournament organiser and software developer Riot Games faced this very dilemma when planning the 2020 CBLoL (League of Legends Brazilian Championship) finals in São Paulo, Brazil.

Tasked with keeping players and staff safe, while still executing a tournament worthy of the League of Legends name, Riot turned to Ncam tracking technology to bring the battle to life for an audience of nearly 400,000 viewers… all from the rooftop of a high-rise downtown.

League of Legends is an online multiplayer game developed by Riot Games for Microsoft Windows and macOS. Released in 2009, the game has amassed 40 million followers across YouTube and Twitch, and boasts over 20 million daily users.