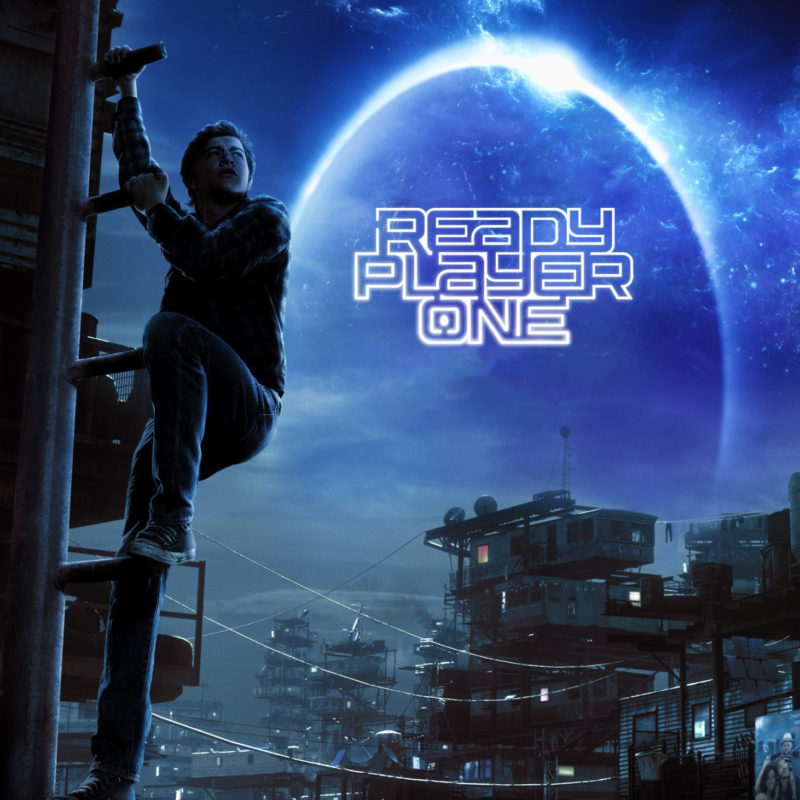 Steven Spielberg’s “Ready Player One” features two separate worlds; both featuring very different realities and each requiring a different approach to filming. One depicts a fractured, dystopian future, while the other is filled with infinite possibilities. Behind the scenes, the production was no less ambitious, requiring stages that could adapt and reform on the fly while maintaining high fidelity and precision performance capture for multiple characters. To help create this, Audiomotion, in collaboration with Digital Domain, relied on Vicon’s optical systems.

Adapted from Ernest Cline’s book of the same name, “Ready Player One” takes place in the year 2045, when overpopulation has led to dwindling resources and harsh living conditions. As things in the real world grow increasingly harsher, the people turn to the Oasis, a virtual universe where anything is possible. To create this unique film with two very different settings, Spielberg and company headed to Warner Bros.’s famed Leavesden studio complex in Hertfordshire, England. While the complex has seen many productions, it has never seen one with this scope. In fact, very few studios around the world have seen as demanding of a production. 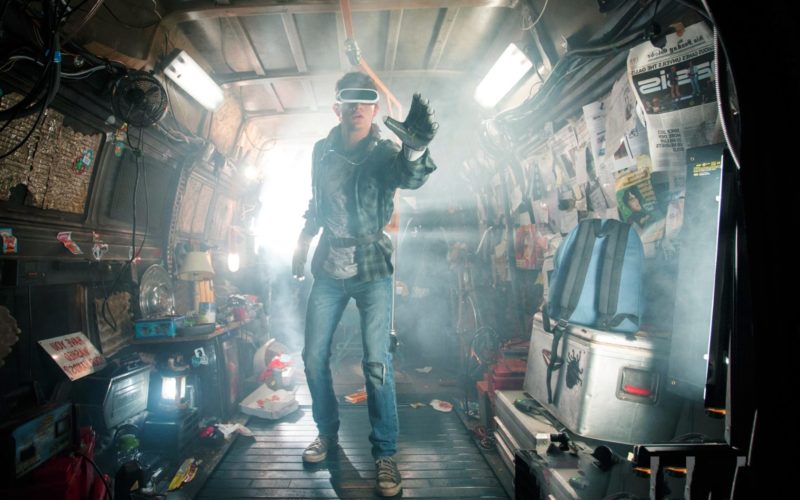 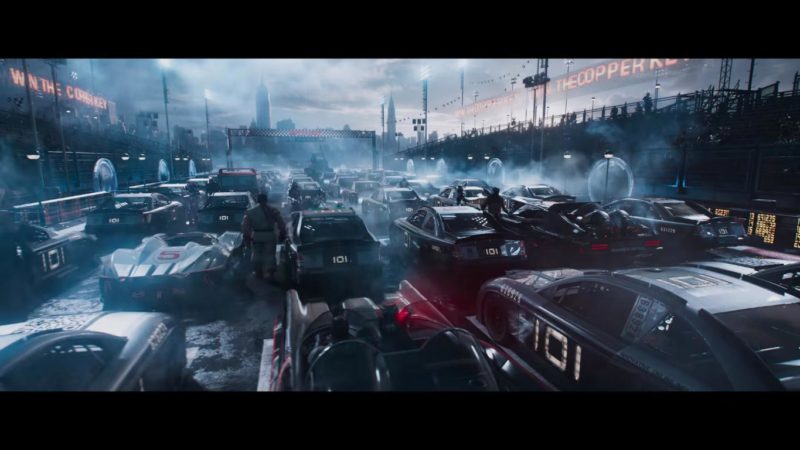 “Ready Player One” relied on multiple stages, including one dedicated to performance capture and another for stunts and wire work. The film contains roughly 30 animated actors, with some scenes featuring as many as 10 at a time. Further complicating it, several scenes feature a mixture of digital and real characters, sometimes with one turning into the other on the fly. To continuously provide the precision data needed for motion capture work while also being adaptable and scalable, the stage itself needed to be flexible. However, the studio complex sees countless productions year-round, which prevented any permanent alterations. To work around this this, Audiomotion attached several Vicon cameras to movable towers, allowing the filmmakers to adjust the capture volume as necessary.

“Creating large scale setups for films that heavily rely on performance capture is something that only a handful of companies in the world have experience with,” said Brian Mitchell, Audiomotion Managing Director. “With so much of ‘Ready Player One’ taking place in the Oasis, it was a complicated shoot that required the best, most sophisticated equipment around.” 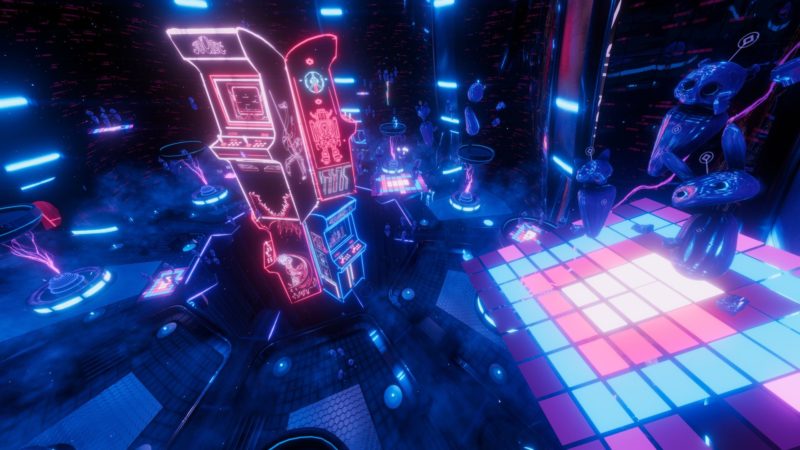 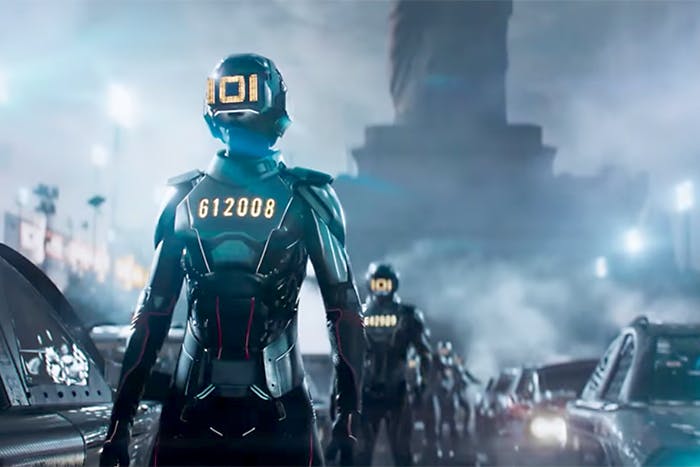 In total, Audiomotion brought in 204 Vicon Vantage V16 cameras and 30 T-Series cameras. During performance capture, the footage was run through several pieces of software, including a game engine and an early, pre-release version of Vicon’s Shōgun software. The filmmakers were then able to preview the complex virtual scenes. Audiomotion created a dedicated VR volume that allowed Spielberg to review his preferred takes at the end of the day and to make adjustments to his camera setups or angles. He could also use a VR pen to make notes within the animated scene.

Throughout the eight-week shoot, Audiomotion worked across the entire pipeline, beginning with capturing and retargeting data on set for daily review. Once principle photography was complete, the Audiomotion team was able to quickly and efficiently break down the entire optical system without leaving a trace. The film then entered its lengthy post-production phase, allowing Spielberg the time to sort through the various takes and fine tune the blockbuster film.

Audiomotion Studios is a multi-award winning VFX facility specializing in performance capture, character animation and production services for film, TV and video games. The 20,000 square-feet facility is equipped with 180 Vicon cameras, creating one of the largest in-house capture areas in Europe.