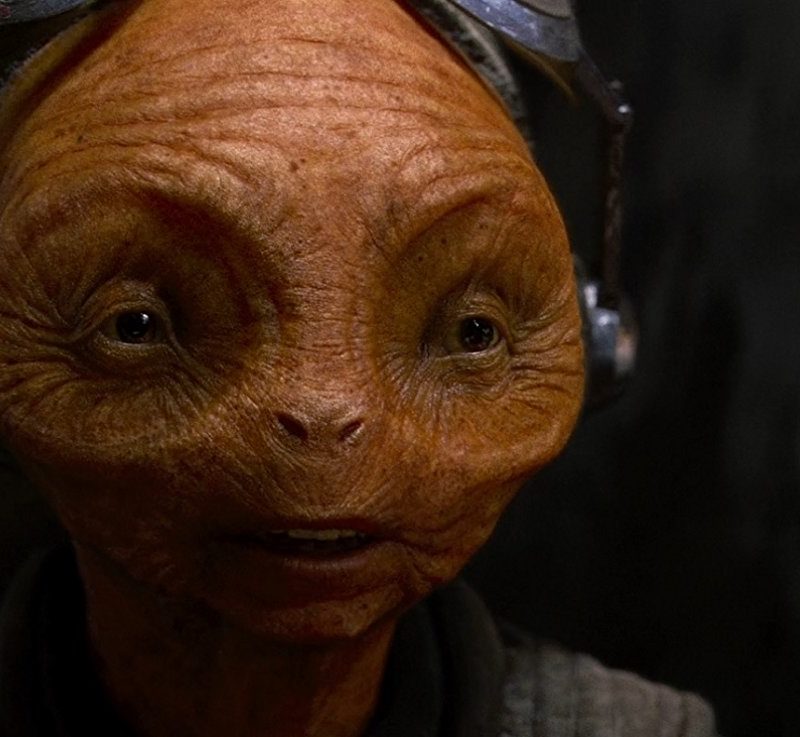 In a pivotal moment in Lucasfilm’s Star Wars: The Last Jedi, the CGI character Maz Kanata, played by Oscar-winner Lupita Nyong’o, shows up just in time to give the Rebels a vital piece of information. Although Maz’s appearance is brief, the complex shoot involved creating a temporary, studio-grade motion capture stage inside the famed Pinewood Studios. To complete this task, Lucasfilm turned to Audiomotion and its Vicon system.

The Maz shoot was a small piece of a major multi-million dollar production that spanned multiple continents, involved more than a dozen visual effects studios and utilized countless VFX specialists. However, the firm December 2017 release date set long before production even began made staying on schedule absolutely vital. To this end, rather than attempting to find time to send the cast and crew to a fixed mocap studio, Audiomotion brought in 30 Vicon cameras to Pinewood. This ensured the actors, mocap specialists and director Rian Johnson could all be involved without taking them away from the rest of the production.

“With a film that has as many moving parts as Star Wars: The Last Jedi, it’s not always practical, or even realistic for the cast and crew to come to us, so we need to be flexible,” said Brian Mitchell, Managing Director of Audiomotion. “We’ve been using Vicon cameras for around 20 years now, and they make it possible for us to capture professional, high-quality mocap footage almost anywhere.” 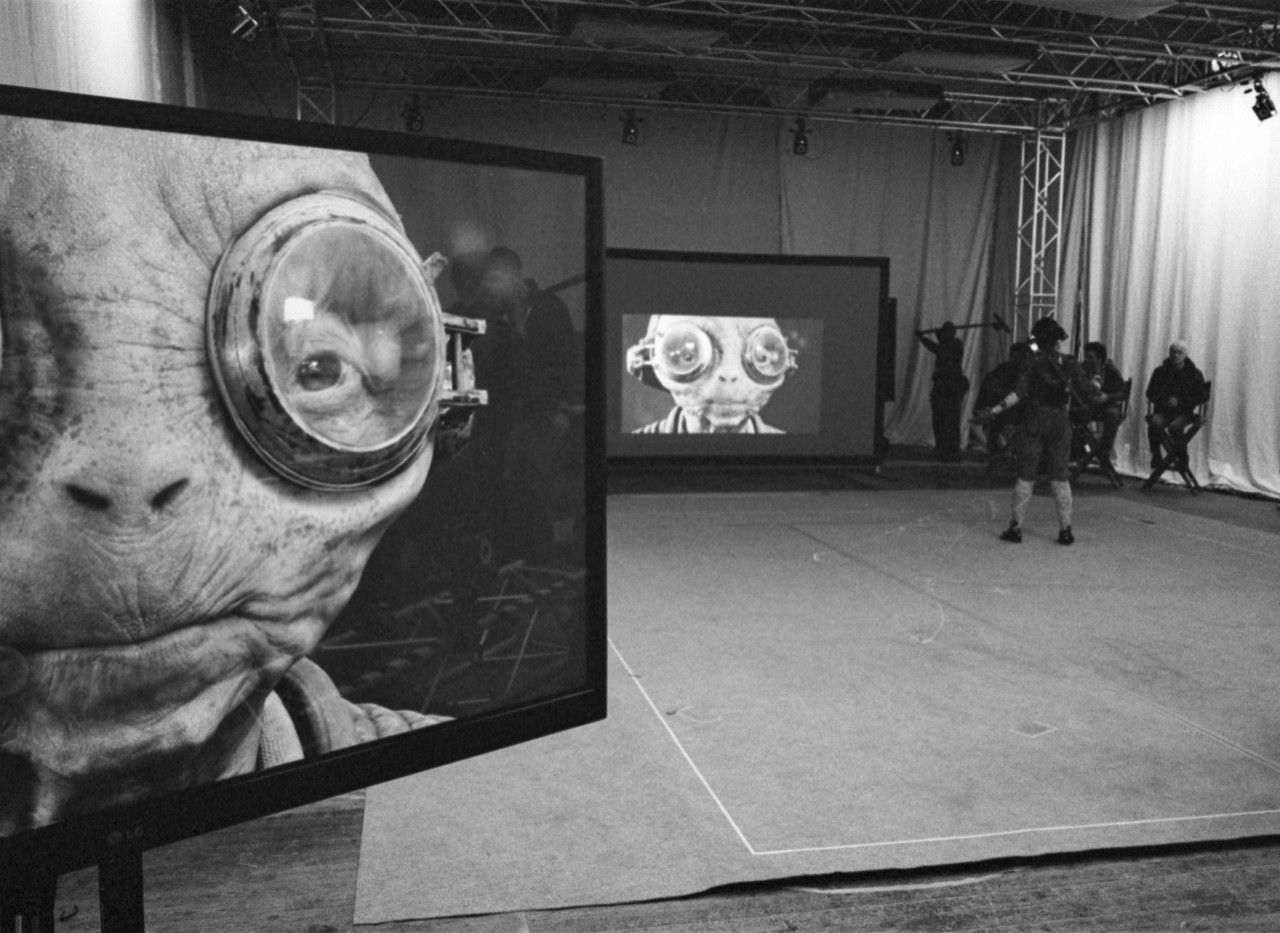 While in character as Maz Kanata, Nyong’o speaks with members of the rebellion, sending them on a mission to recruit a master codebreaker. Throughout the conversation, she is engaged in a pitched firefight against off-screen foes in what she casually refers to as “a union dispute.” Although Maz appears exclusively as a hologram, the scene required Nyong’o to maneuver through a precisely blocked stage, constantly ducking and dodging unseen weapons fire while simultaneously reacting and responding to the characters of Finn (John Boyega), Poe Dameron (Oscar Isaac) and C3-PO (Anthony Daniels) – all of whom were able to be on set during the shoot thanks to Audiomotion’s mobility.

Before Nyong’o even stepped onto the set, Audiomotion spent two days building its ad hoc motion capture studio inside Pinewood. It began by installing Vicon cameras to determine the capture volume – the three-dimensional mocap space. After the initial setup was complete a stunt double then spent two more days helping to determine Nyong’o’s movements, giving the team a clear indication of exactly what data it would need. On the fifth day, Nyong’o took to the stage in a full motion capture suit, running from mark to mark while delivering her lines.

Once the shoot was complete Audiomotion quickly broke down its setup, left Pinewood Studios and returned to their headquarters outside of Oxford, England. From there the team cleaned up and processed the data using Vicon’s Blade software. The footage was then sent on to Lucasfilm, while Audiomotion moved on to its next major production. 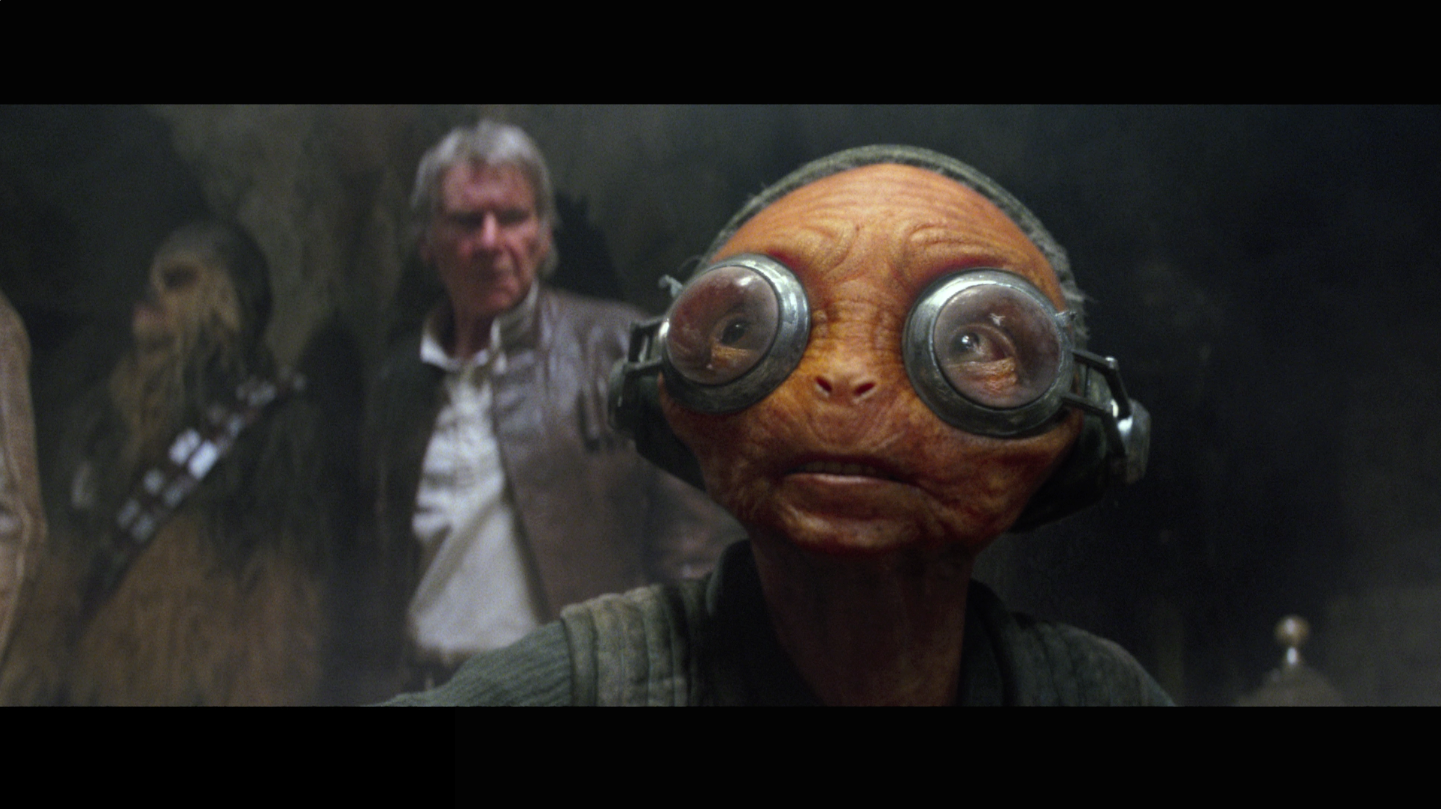 Vicon is a subsidiary of Oxford Metrics (LSE: OMG), the international software company servicing government, life sciences, entertainment and engineering markets. Other holdings include: Yotta, a provider of software and services for infrastructure asset management.

Audiomotion Studios is a multi-award winning VFX facility specialising in performance capture, character animation and production services for film, TV and video games. The 20,000 square-feet facility is equipped with 180 Vicon Cameras, creating one of the largest in-house capture areas in Europe.