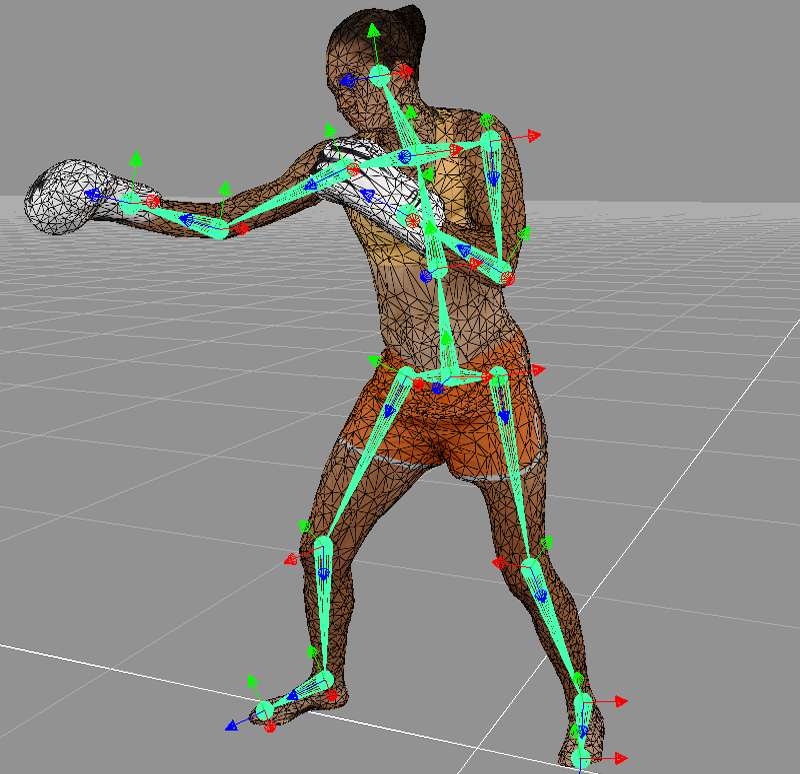 Arcturus, the global leader in volumetric video tools, today announces plans to introduce volumetric video playback to Unreal Engine 5, giving users the ability to place three-dimensional recordings of real people directly into virtual environments. Content creators working on everything from virtual production to game design to architecture will soon be able to populate their digital worlds with puppetable characters. These characters will offer a complete range of movements, adding both depth and realism to any scene. The plugin will be released as part of an upcoming HoloSuite update at no additional cost in Q4 2022.

“Volumetric video is the next stage in the evolution of video, and by pairing it with Unreal Engine 5, content creators will have new options available to them that simply weren’t possible before,” said Kamal Mistry, Arcturus CEO. “Volumetric video can populate environments with real performers, and take virtual productions to the next level. By adding the power of UE5, the sky’s the limit.”

Any person or object recorded on a volumetric capture stage produces a three-dimensional file that can be viewed from any angle, but the size and complexity of those files make them difficult to manage and playback within a game engine. Soon, however, UE5 users with access to Arcturus’ award-winning HoloSuite will be able to use the “HoloEdit” tools to take a volumetric file of a person in motion and create a puppetable, 3D skeleton. They can then edit the movement of the virtual human – including both body movement and head positioning – and then upload and view the completed file within UE5, using a special volumetric viewer added by Arcturus via a plugin. 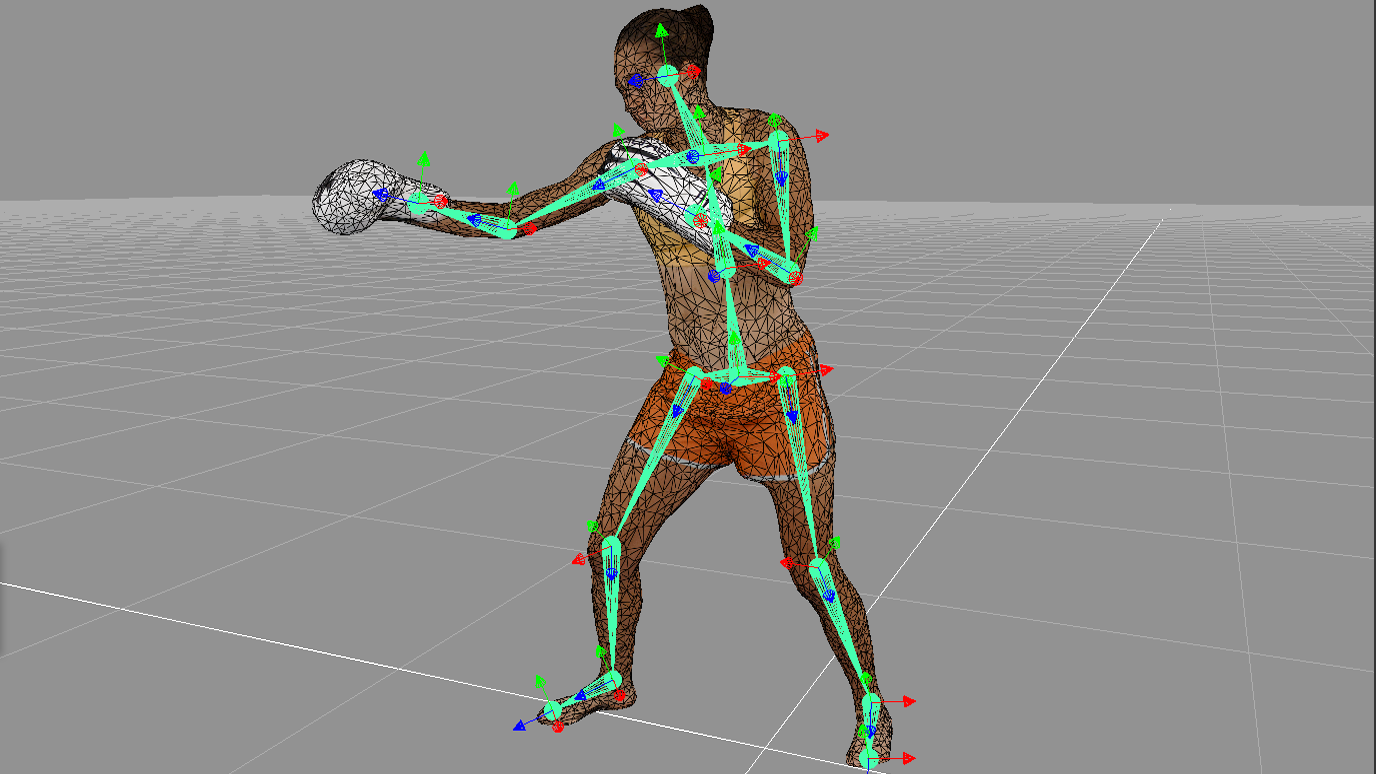 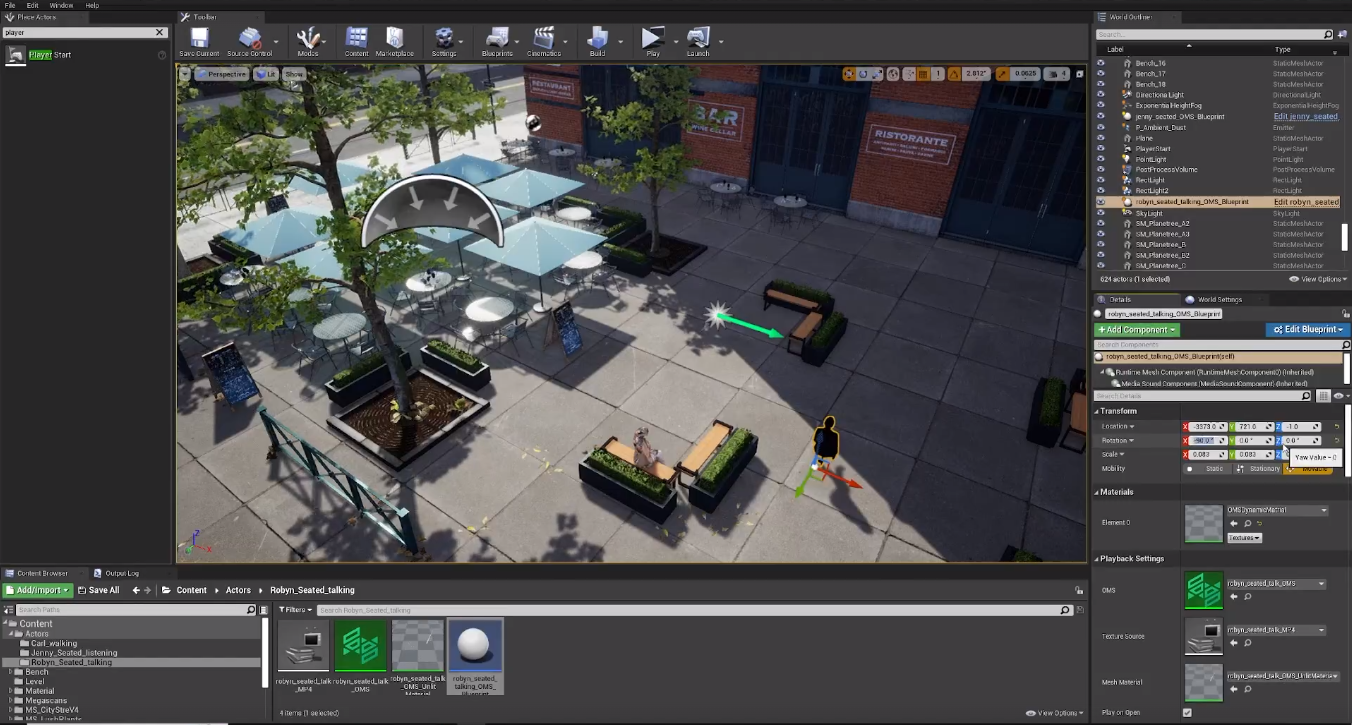 For SIGGRAPH attendees, Arcturus will have a presence at two of the most visible booths on the show floor, highlighting the potential for volumetric video in virtual production. At the Dell booth (#527), Arcturus will show off its character creation potential using a Looking Glass monitor, offering a look at the latest in holographic technology. At the HP booth (#1011), showgoers will have the opportunity to try out an HP Reverb VR headset and explore a full virtual environment, complete with human performances recorded with volumetric capture, then edited and compressed using Arcturus’s HoloEdit tools.

Arcturus is the global leader in editing, compressing, and streaming volumetric videos. Founded in 2016 by innovators with deep backgrounds in storytelling and technology from Pixar, Dreamworks, Autodesk, Google and YouTube, Arcturus was ideally suited to create “HoloSuite,” a SAAS post-production platform, offering tools for editing and distributing volumetric video. HoloSuite consists of “HoloEdit,” an optimized pipeline for the editing and compression of volumetric video, and “HoloStream,” an adaptive streaming solution that streams polygons directly to the viewer.

Arcturus also helps others navigate the volumetric video ecosystem. Consulting work includes Hulu’s Emmy nominated “Light as a Feather” Magic Leap activation at VidCon, and Madonna’s volumetric holograms at the 2019 Billboard Music Awards, the first ever live broadcast of a volumetric performance and the winner of the Advanced Imaging Society Lumiere award.