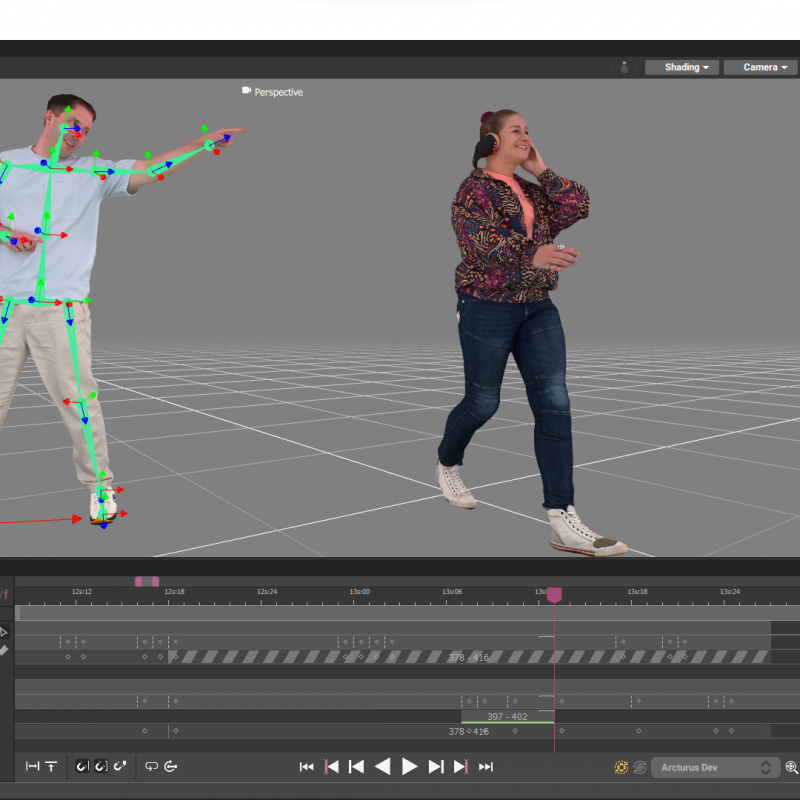 “We see the translation of true human performance as a fundamental building block of spatial experiences, including XR and the metaverse. Our goal is to give everyone from multinational brands to independent creators the tools they need to create authentic digital human representations in the metaverse of their choice,” said Kamal Mistry, CEO of Arcturus. “This year from Q2 to Q3 alone, we’ve seen a 270% increase in the adoption of HoloSuite, as more and more people are making the jump from creator to 3D creator.”

Arcturus will continue to develop its flagship HoloSuite platform to further empower content creators with the ability to edit live-action 3D performances, and stream those files to any screen – including mobile devices and XR platforms. Arcturus’ will also expand research into new AI tools to help improve the capture of 3D data with fewer cameras, and introduce new dynamic lighting and surfacing options that will improve the quality of volumetric video. In addition, Arcturus remains committed to developing new ways to enhance live streaming concerts on digital platforms, and offer viewers the ability to watch their favorite sports from any angle. 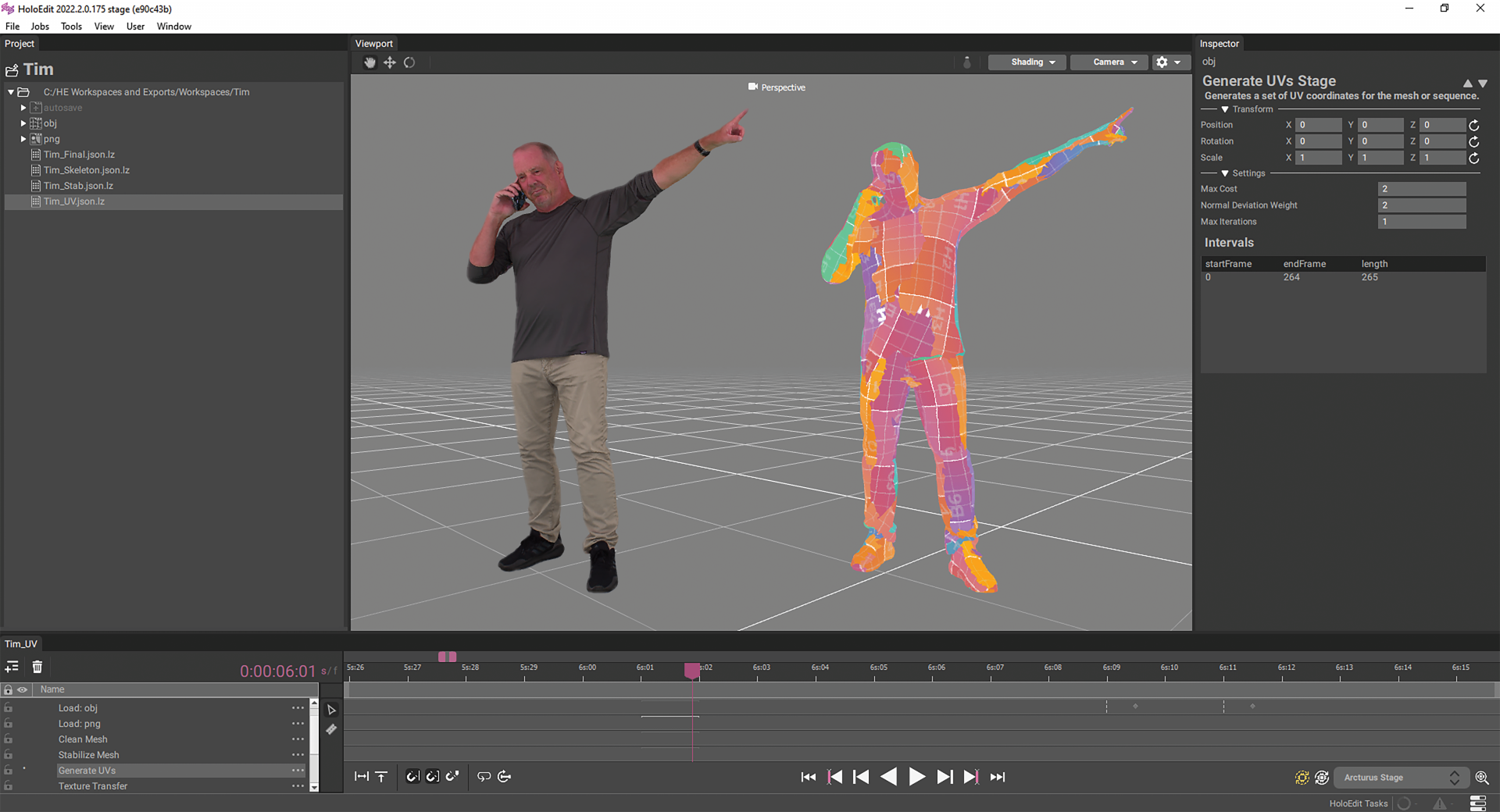 Beyond planned enhancements to HoloSuite, Arcturus will continue to develop new tools and techniques for the top 3D creation tools around the world. When paired with Arcturus’ real-time 3D codec and editing tools, volumetric video can be used to place humans in any virtual world within the Unreal Engine, Autodesk and Unity ecosystems. That introduces the potential to populate virtual and augmented environments with live-action performances for architects working on new designs, game developers building new worlds, virtual production teams filming against LED walls and VFX teams creating digidoubles, to name a few.

“Volumetric video tools such as Arcturus’ HoloSuite give artists a quick way to create photorealistic 3D content for countless industries,” said Diana Colella, SVP, Autodesk Media & Entertainment. “We are thrilled to help Arcturus expand the potential of its existing tools. By accelerating innovation we can help users quickly maximize the potential of using animated 3D video in their work, and deliver the compelling content that the media and entertainment industry demands.”

The new funding will expand existing support, and lead to deeper interoperability between HoloSuite and Autodesk tools. Artists who are used to spending time and resources on the creation of digital humans will have a faster way to populate a scene with live-action performances. 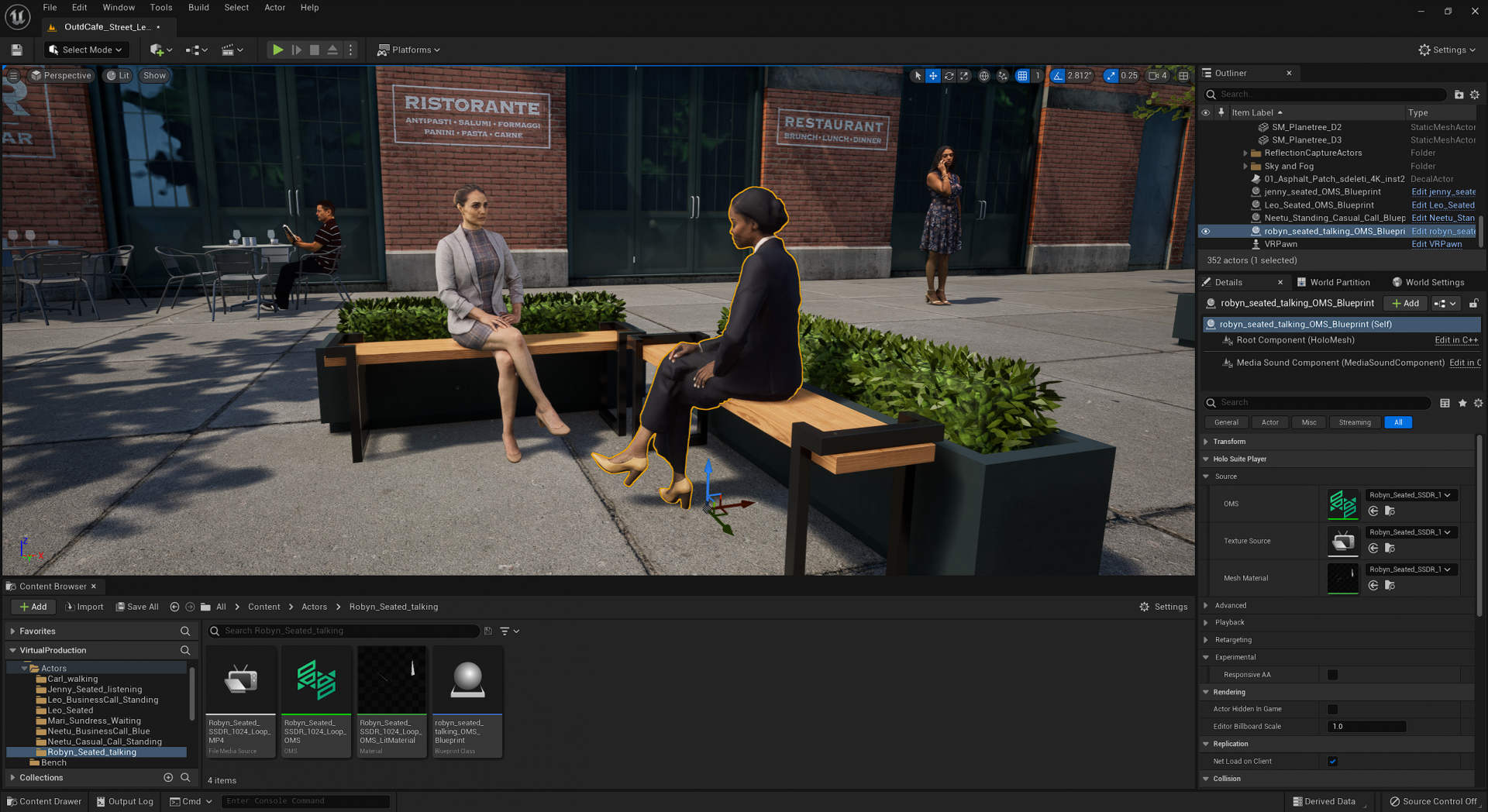 “Arcturus’ tools make it easier for creators to compress, edit and stream volumetric video,” said Alasdair Coull, chief technology officer of special projects for Epic Games. “We’ve seen firsthand how Arcturus’ tools are opening the door to broader utilization of volumetric video and we are proud to partner with Arcturus to continue to accelerate the evolution of the technology.”

Fueled by the demand for augmented reality, 360-degree live broadcasts and the growing need for metaverse content – including personal avatars – volumetric video is expected to see a compound annual growth rate (CAGR) of nearly 30% for at least the next five years. Anticipating this trend in video, Arcturus was founded in 2016 by a team of visionary video experts from companies like Pixar, Netflix, Google, Dreamworks, Uber ATG and more, who all saw the shifting video landscape. The Series A funding will help Arcturus grow its infrastructure, beginning with staffing increases in research and development, engineering and sales.

Along with Cloudtree, Epic Games and Autodesk, the recent series A funding includes investments from Susquehanna Private Equity Investments, LLLP and QBN Capital. It follows an initial $5 million seeding round led by BITKRAFT Ventures in 2021. BITKRAFT has announced a second, separate investment in Arcturus, along with NaHCoH3, Craig Kallman and HBSE Ventures. 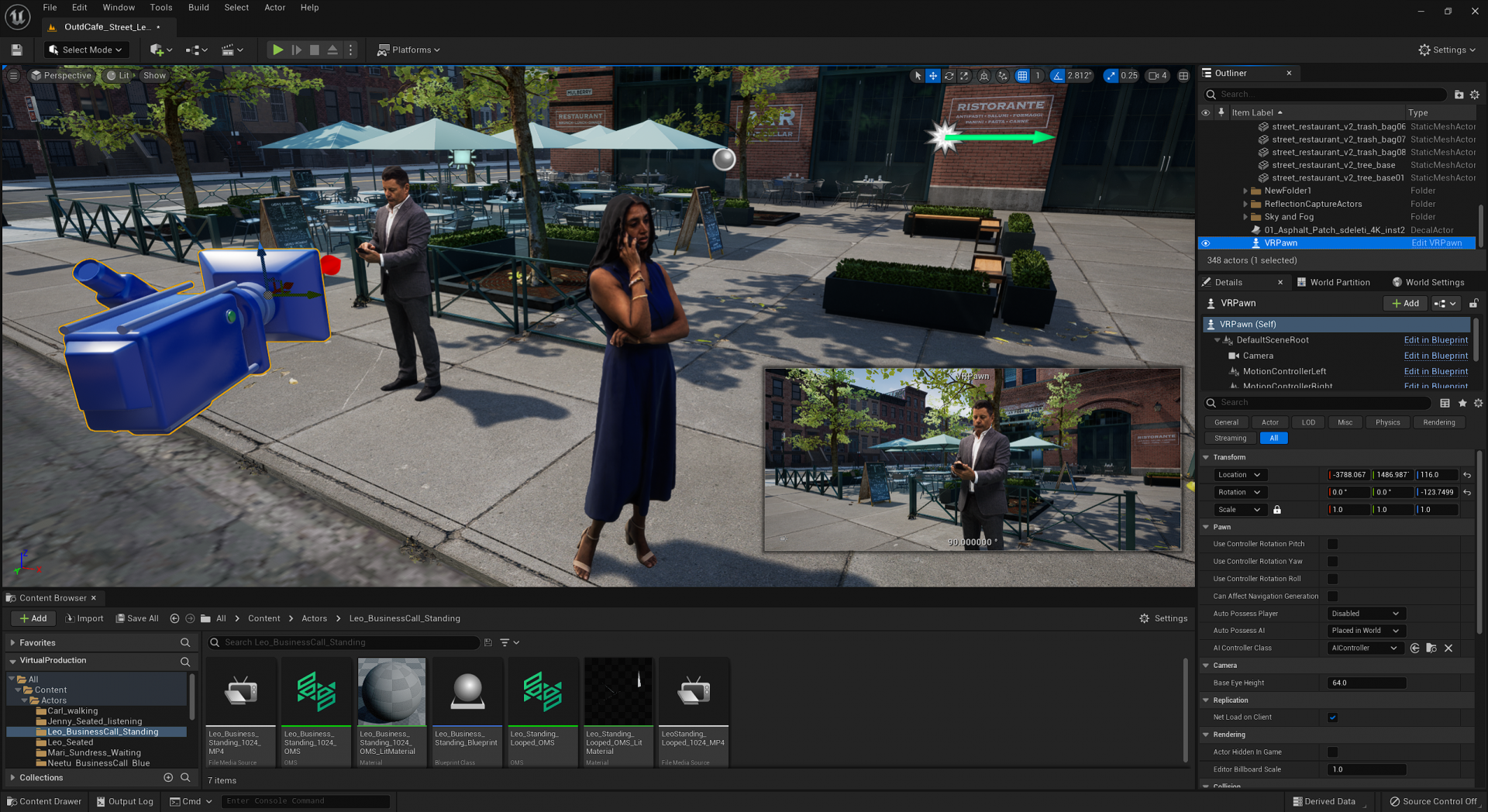 Arcturus makes the tools needed for content creators to fully harness the power of volumetric video for multiple industries. Founded in 2016 by some of the leading storytellers and innovators from transformative organizations like Pixar, Netflix, Dreamworks, Autodesk, Google and YouTube, Arcturus was ideally suited to create “HoloSuite,” a SAAS post-production platform, featuring the industry-leading tools for editing, compressing and streaming volumetric video. HoloSuite is available now, and compatible with most major 3D creation tools.

As part of its efforts to bring volumetric video to a wider audience, Arcturus is currently consulting with a wide range of customers working to bring volumetric humans to the metaverse, virtual production and more, while also helping broadcast partners introduce new options to help expand live-events.