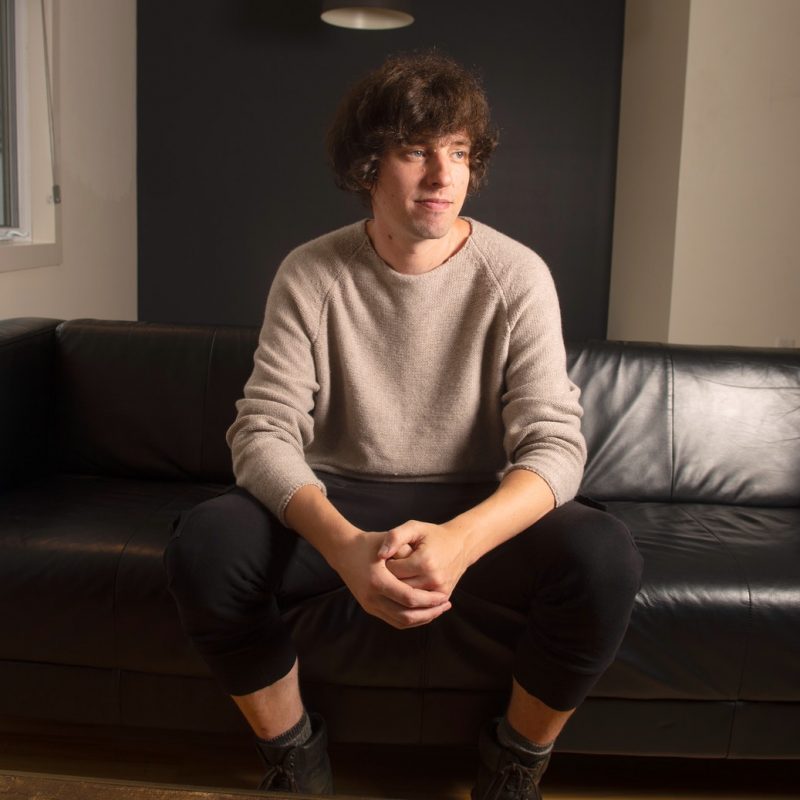 Halifax’s Arcturus, a rising start in the holographic video world

From The Chronicle Herald

In astronomy, Arcturus is a big deal. It’s the name of one of the five brightest stars in the sky and the brightest star in the northern constellation Boötes.

It’s not certain whether it has a special meaning for its founders, but Arcturus is also the name given to a cutting-edge company in the field of three-dimensional volumetric video, which is headquartered in Halifax.

Volumetric and holographic are basically synonyms, according to Devin Horsman, one of the co-founders of Arcturus and the company’s chief technology officer.

Read more in The Chronicle Herald.