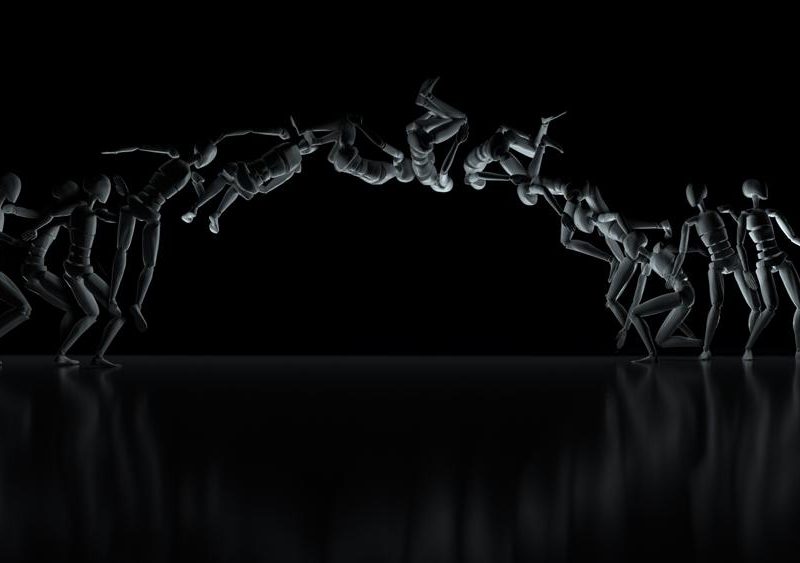 This past September, mo-cap creator Rokoko introduced its highly efficient and responsive Smartgloves, a hand- and finger-tracking solution that’s billed as a very affordable tool that captures every nuance of a hand. Artists can slip on the Smartgloves and use a variety of 3D packages available on the market to track movement and generate data that can be exported, processed and edited directly with the free-to-use Rokoko Studio software, and livestreamed into other platforms, including Unity, Unreal Engine, MotionBuilder, Maya and Blender, to name a few. The gloves, which are priced under $1,000, are made of a premium textile and leather material, with seven embedded sensors placed to avoid restricting movement in performance capture. We recently caught up with company’s founder Jakob Balslev to find out a bit more about these Smartgloves and how they can help artists working in VFX and animation.

Animation Magazine: Can you tell us a little bit about the origins of Rokoko?

Jakob Balslev: In film school, I got the chance to see how powerful a tool motion capture could be. The ability to capture all the subtleties of human motion, from intentions to emotions, and then translate that into an animated universe in real time just gave me a thousand ideas of what I wanted to create. However, the hardware and software tools you needed to do this were completely inaccessible and suffering from the same core issues: Too expensive, too hard to work with, and too time consuming and cumbersome to implement into a fast-moving creative flow. So that’s what we set out to change. Rokoko was founded in 2014 with the mission of making high-end motion capture and 3D character animation tools accessible to all creators.