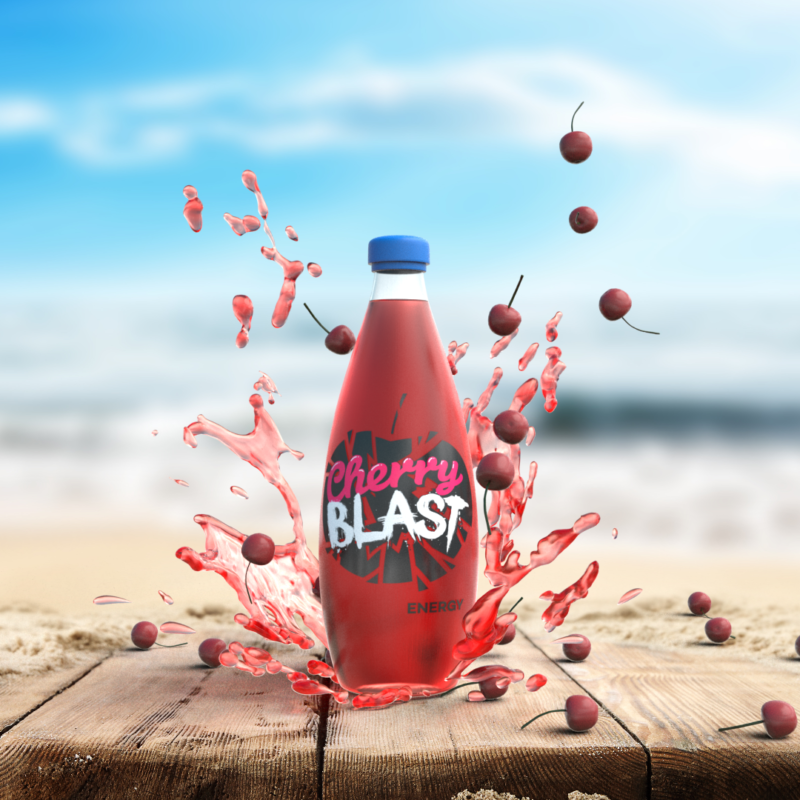 Project Felix is a public beta desktop app that helps users composite 3D assets like models, materials and lights with background images, resulting in an editable render they can continue to design in Photoshop CC. For example, users can turn a basic 3D model of a generic bottle into a realistic product shot that is fully lit and placed in a scene to create an ad, concept mock-up or even abstract art.

V-Ray acts as a virtual camera, letting users test angles, perspectives and placement of their model in the scene before generating a final high-res render. Using the preview window, Felix users get immediate visual feedback on how each edit affects the final rendered image. Now, designers can ideate more naturally as their designs come to life. 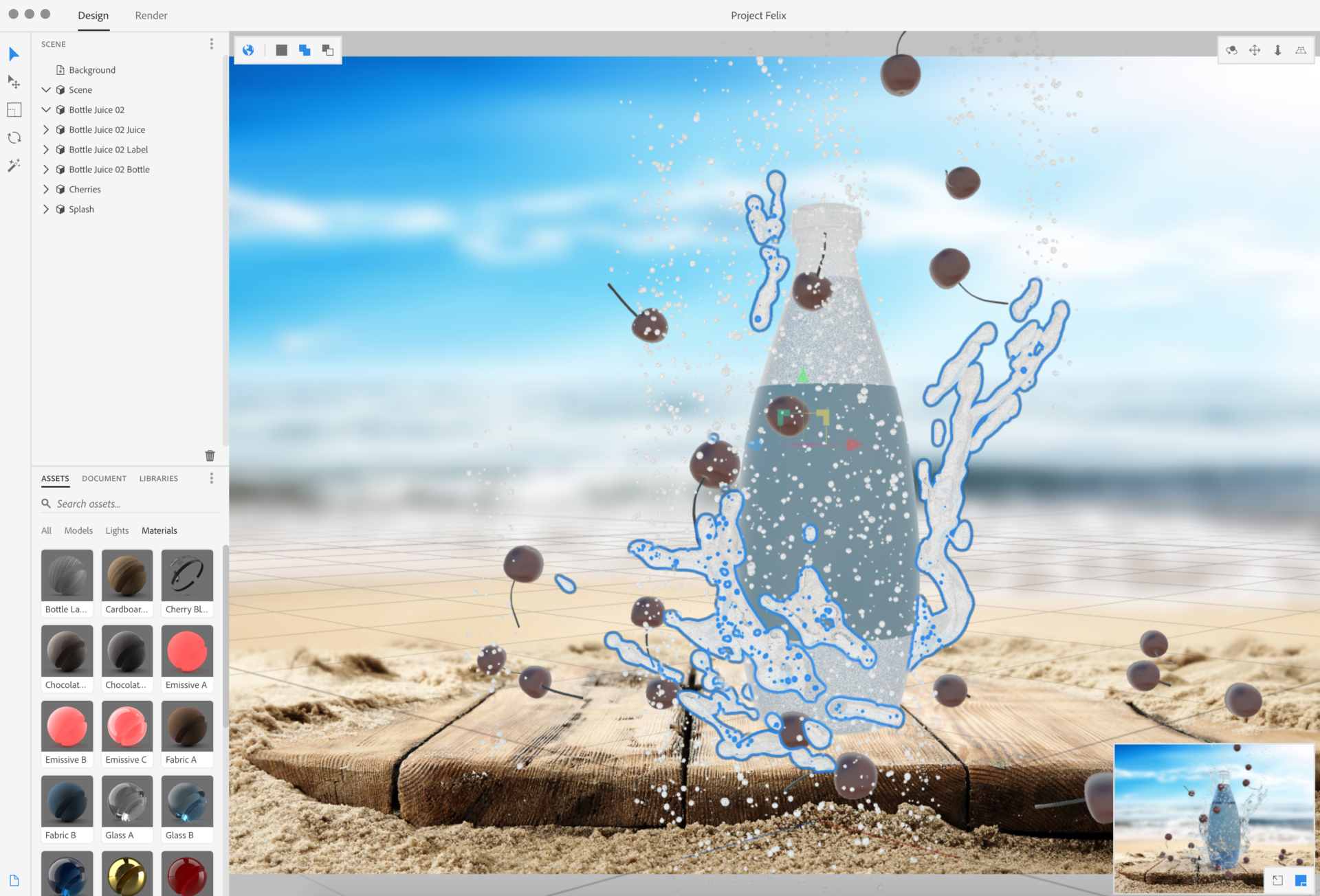 By integrating V-Ray, a production standard in film, television and architecture, Adobe has brought the same ray tracing technology used by companies like IKEA and Industrial Light & Magic to a much wider audience. Photorealistic rendering can now be harnessed by graphic designers and first-time 3D users with this first public beta.

“We’re thrilled that Adobe has chosen V-Ray to be the core rendering engine for Project Felix, and to be a part of a new era for 3D in graphic design,” said Peter Mitev, CEO of Chaos Group. “Together we’re bringing the benefits of photoreal rendering, and a new design workflow, to millions of creatives worldwide.”

“Working with the amazing team at Chaos Group meant we could bring the power of the industry’s top rendering engine to our users,” said Stefano Corazza, senior director of engineering at Adobe. “Thanks to their stellar team, our collaboration lets graphic designers design in a more natural flow. Each edit comes to life right before their eyes.”

From architecture and design to visual effects in film and television, V-Ray is the most widely used rendering solution in the world. Whether used to showcase products at IKEA or bring the “Game of Thrones” dragons to life, V-Ray has helped artists and designers visualize their best work for over 20 years, pushing the boundaries of imagery, animation, and virtual reality. In 2017, V-Ray was honored with an Academy Award for helping to facilitate the “widespread adoption of fully ray-traced rendering [in] motion pictures.”