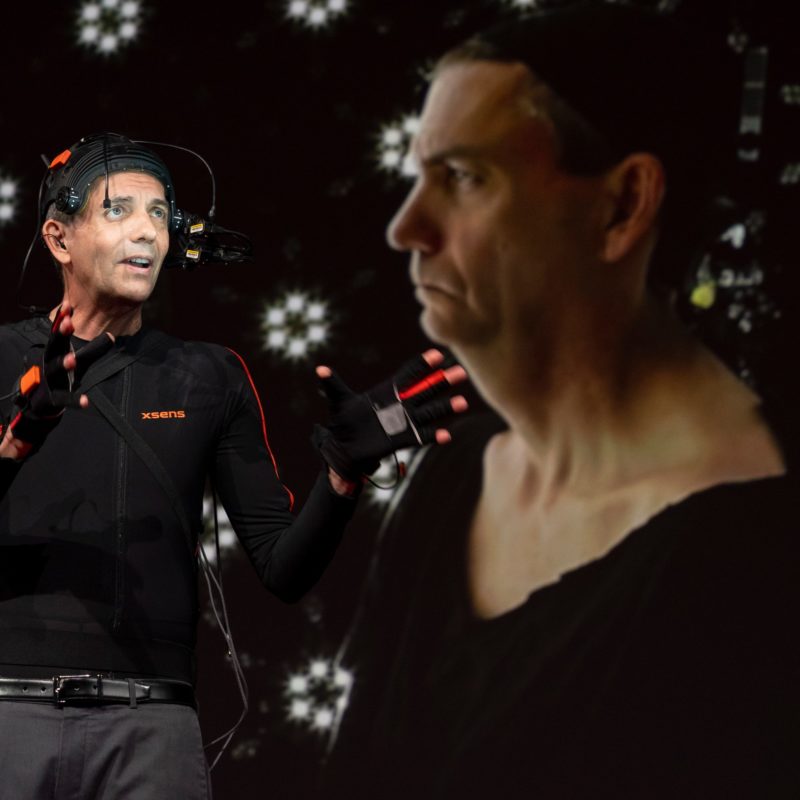 The State of De-Aging

Digital de-aging techniques are a hot topic in Hollywood right now. From The Irishman to Gemini Man, de-aging is becoming a widely accepted way of telling stories that require younger versions of characters. It is also just one aspect of the wider conversation surrounding digital humans and their role in the modern world. 3D World has gathered Digital Domain’s Darren Hendler, Chris Nichols from Chaos Group Labs and Olcun Tan of Gradient Effects to deliver a comprehensive guide to the current state of de-aging in VFX.

2019 has undoubtedly seen the burgeoning technique make more headlines than ever before, with everything from superhero blockbusters to prestige dramas utilizing de-aging. “I believe we are seeing so much more of this work primarily because it is becoming more affordable,” says Darren Hendler, director of the Digital Human Group at Digital Domain. “While the process is still very expensive, it is entering a range where big-budget movies can afford it.” 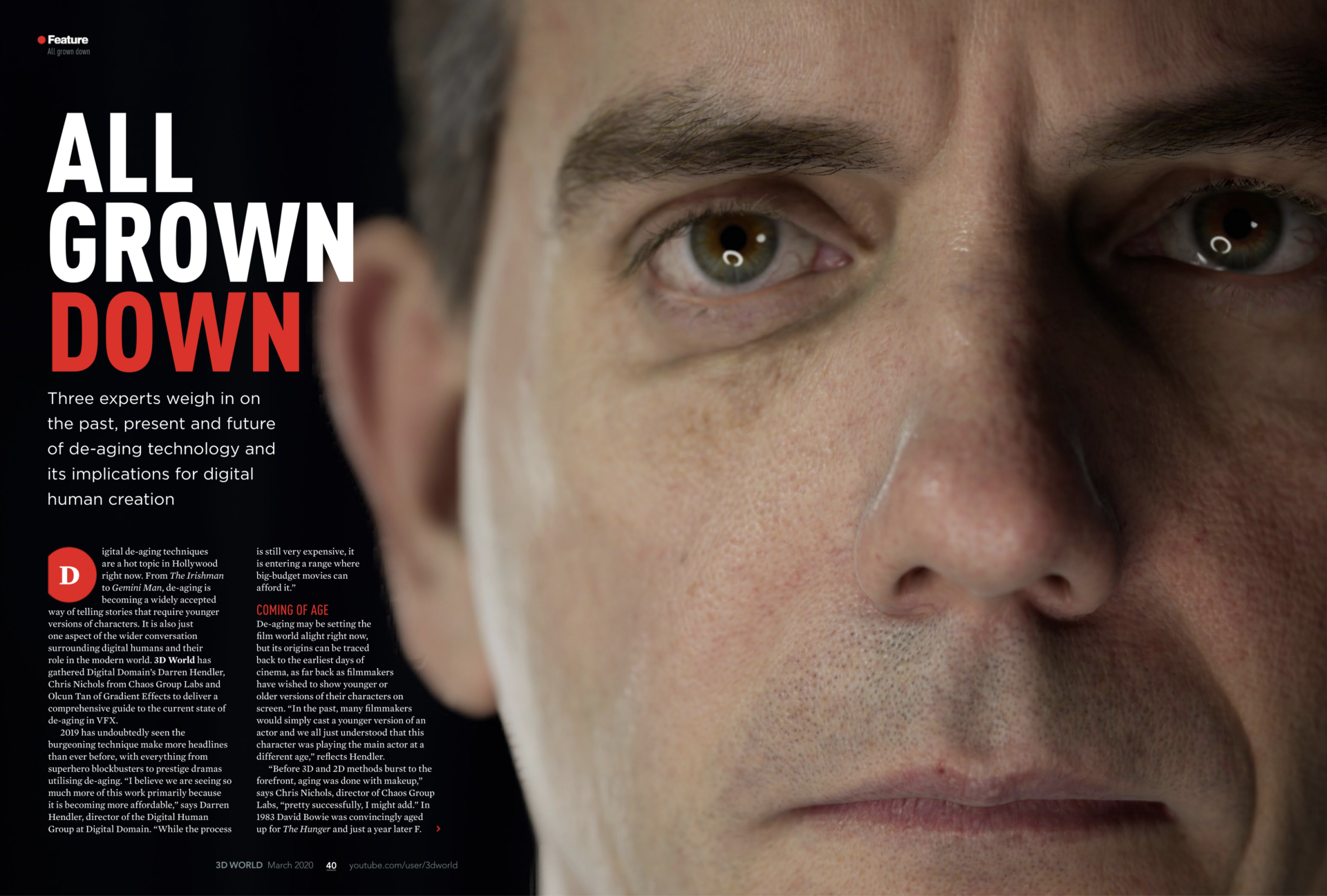